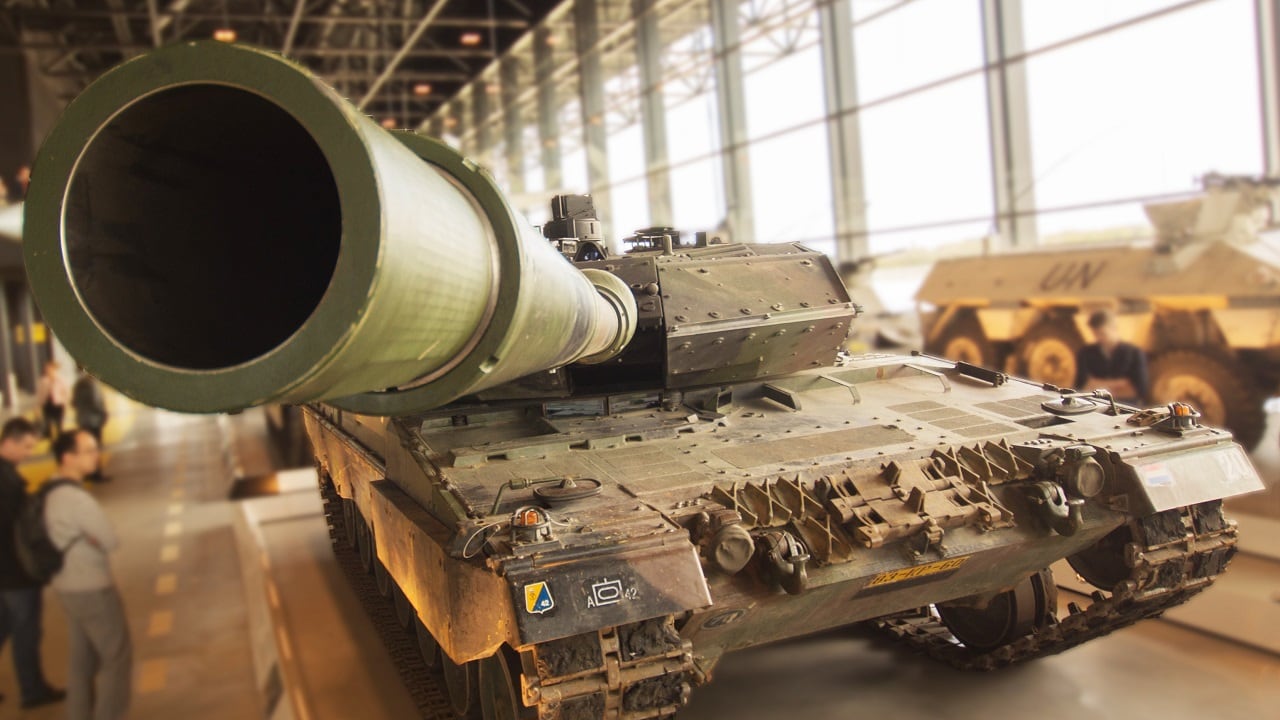 Putin Claims Success in Mariupol, Orders It Sealed – The Russian siege of Mariupol has seemingly entered its final stage. In a choreographed meeting with Defense Minister Sergei Shoigu on Russian national television, President Vladimir Putin ordered the assault on the Azovstal steel plant, where an estimated 2,000 Ukrainian troops, as well as civilians, had a defensive enclave be canceled, citing it as “impractical”.

During the televised meeting, Shoigu told Putin that the city was “liberated” but the final stronghold of Ukrainian troops would take “three to four days to finish the work” of crushing the remaining resistance.

Putin then called off the attack. “I order it to be canceled,” Putin said.

“This is the case when we must think — that is, we must always think, but even more so in this case — about preserving the life and health of our soldiers and officers. There is no need to climb into these catacombs and crawl underground through these industrial facilities.”

Then he ordered Shoigu to seal the steel plant and blockade the avenues around it “so that a fly can’t get through” and to offer the remaining troops inside to surrender. He then added that Russia would guarantee them “their lives and dignified treatment.”

Meanwhile, Ramzan Kadyrov, the Chechen strongman and Putin ally, who has troops fighting in the region, said that Russian troops will have the steel plant secured by Thursday.

The Ukrainian commander inside the steel plant offered little optimism about the situation for the troops surrounded. In a video, he said that the troops and civilians trapped in the steel plant were down to their final days or even hours as they faced critical shortages of food, water, ammunition, and medical supplies.

The suspension of the attack on the steel plant was a “practical” move on Putin’s part.

In the televised meeting where he called off the attack, Putin was using Russia’s control of the news and social media among Russian civilians to promote himself in a positive light, as a leader who cares about his officers and men, and even cares about the lives of Ukrainians surrounded inside the plant.

Although the news is strictly controlled by Moscow, there has been growing talk on social media about the number of casualties that Russian troops have suffered and how the Putin government has been less than forthcoming about those. Especially in light of the sinking of the Moskva, Russia’s flagship of the Black Sea fleet, when Moscow claimed publicly that all 500 sailors on board the ship were rescued, but dozens of families were told that their sons were missing.

And, by sealing off the remaining area of resistance inside the steel plant, it saves the Russians even higher numbers of casualties where they’d have to root out positions one by one. The Russian military remembers taking a heavy toll on German forces in a similar type of battle when they held the “Dzershinzky” Tractor Factory in the city of Stalingrad in late October 1942 during World War II.

And it gives the Russians a much-needed public relations victory to trumpet to the people. By declaring Mariupol secured, Putin can claim that it is moving toward the “denazification” and “demilitarizing” the important port city on the Sea of Azov where Shoigu was telling Putin and the Russian people that Mariupol was a “haven for Ukrainian nationalists”, and that the enclave had a cache of weapons that could strike Russia across the sea.

May 9, A Date to Monitor

The Russian military is probably under pressure from Putin to have a significant victory to celebrate by May 9, the date of the Russian celebration of “The Great Patriotic War” which was the defeat of Nazi Germany during World War II.

This date culminates in a huge military parade in Moscow is a very important one in Russia. And this will likely result in the Russian military pushing even harder in the Donbas during the new offensive.

The British Ministry of Defense, which has produced excellent intelligence since the war has begun, posted that, Moscow “likely desires to demonstrate significant successes ahead of their annual 9th May Victory Day celebrations.”

“This could affect how quickly and forcefully they attempt to conduct operations in the run-up to this date.”

In this article:Azov, Mariupol, Putin, Russia, Ukraine, War in Ukraine