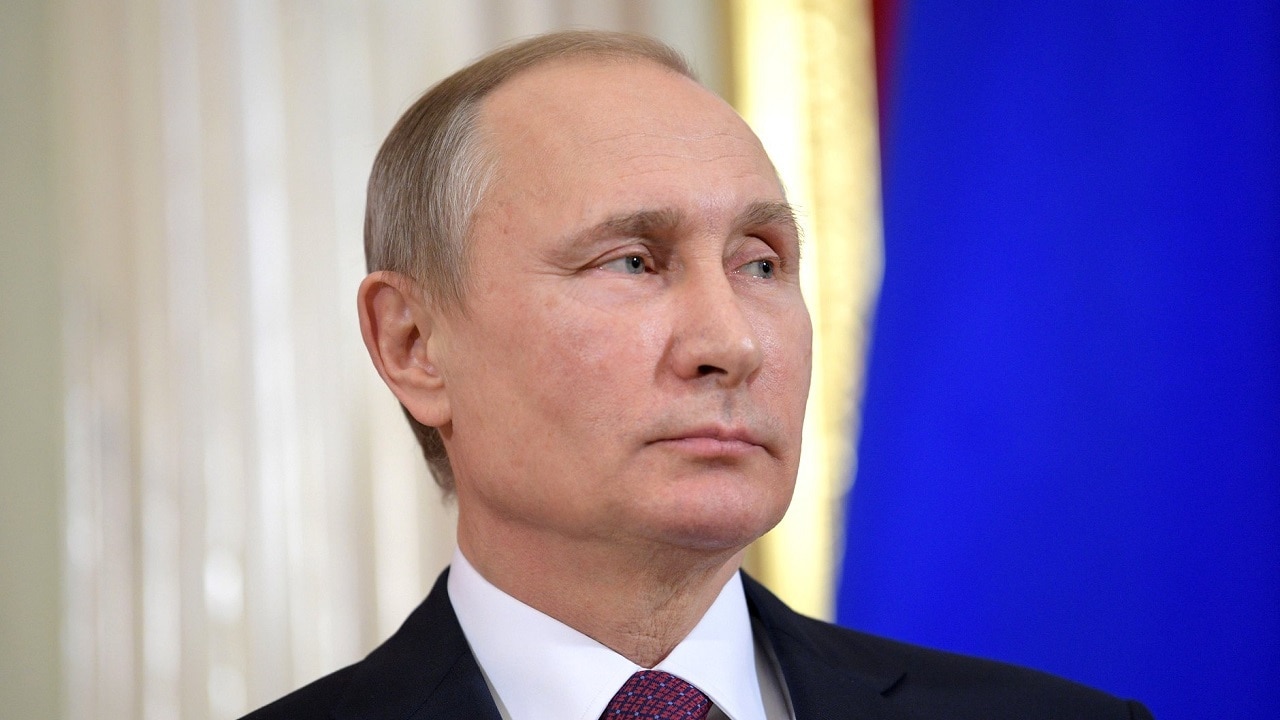 What Putin Means When He Calls Ukrainians “Nazi” – In February, British and American spies obtained intelligence suggesting that Russian President Vladimir Putin was planning to launch the biggest attack on a European country since the Second World War and that any military action would take place after a “false flag” attack designed to justify his invasion.

Intelligence officials also suggested that Putin was looking for a “pretext” for invasion, and as Putin signed a decree recognizing the independence of Luhansk and Donetsk, he promised to send in a “special military operation” to initiate the “denazification” of Ukraine.

It was part of the pretext of his war campaign against Ukraine, perhaps designed to garner sympathy from Western liberals. The implication of his comments is that Ukraine is fundamentally a Nazi country that needs to be liberated, and while that is patently untrue, it is based very loosely on some truth.

Putin’s comment about Nazis in Ukraine appears to be a reference to the Azov regiment, a volunteer-based far-right infantry military unit with an estimated 900 soldiers. It is made up of ultra-nationalists, neo-Nazis, and white supremacists.

The unit was formed in May of 2014 and attracts the ire of Russians not for its members’ views on race, but because it is strongly pro-Ukraine and anti-Russia. The infantry unit was formed from the neo-Nazi Social-National Assembly organization and the Patriots of Ukraine gang.

It previously fought against pro-Russian separatists in the Donetsk region of Ukraine, which Putin recognized as independent before he launched this “special military operation.”

Ukraine Does Not Have a Nazi Problem

A Pew Research Center survey from 2018 found that Ukraine is the most accepting nation in Central and Eastern European countries for Jews. White nationalism does exist in Ukraine, but not to the extent that Vladimir Putin appeared to imply – and certainly not enough to justify a full-scale invasion that has killed thousands of soldiers and innocent people.

The party is supported in government by the populist For the Future party which holds 21 seats, and the regionalist Trust party which has 20 seats.

The biggest opposition party in Ukraine is the centrist “For Life” party, which has 43 seats. European Solidary has 27 seats and is a member of the European People’s Party – a grouping of liberal and conservative parties across Europe. The Ukrainian nationalist and center-left party Batkivshchyna holds 25 seats.

Ukrainian politics is not dominated or influenced to any great extent by neo-Nazis.

While neo-Nazis do exist in Ukraine, they are an extreme minority, with only 5% of Ukrainian citizens stating that they would not accept Jews as fellow citizens – compared to 14% in Russia.