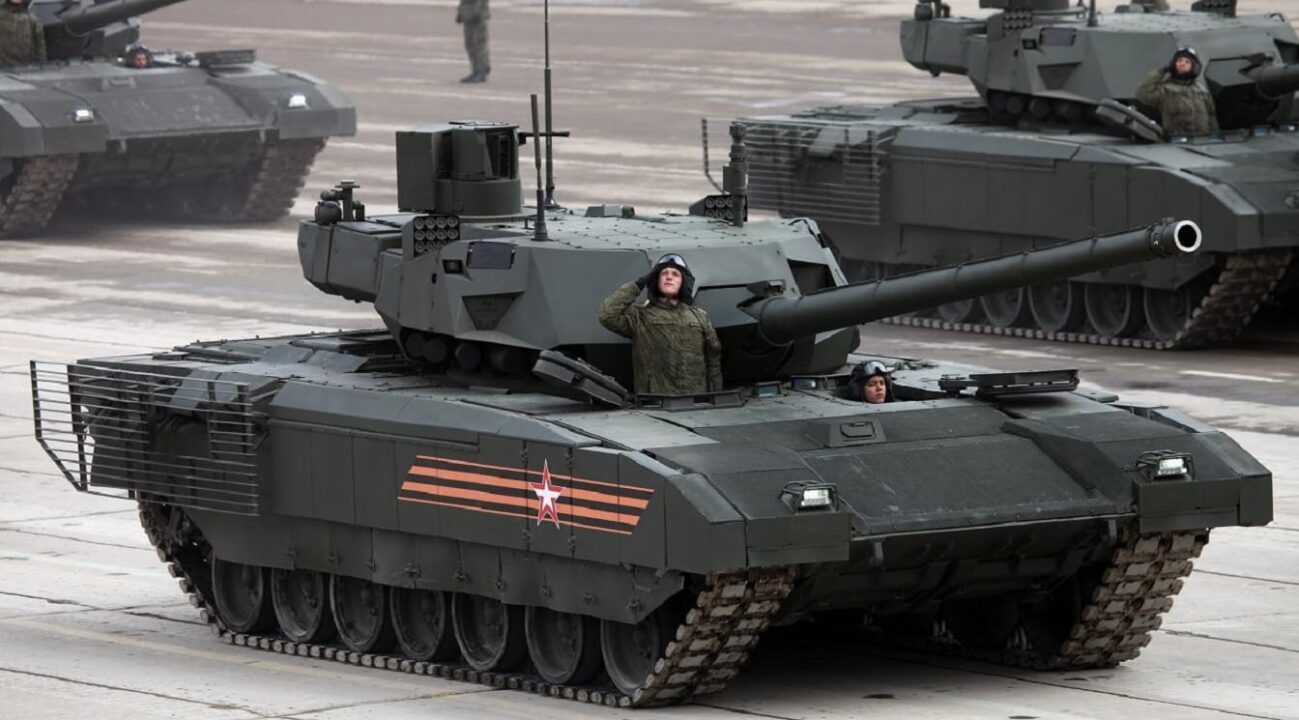 The Biden administration is working out more ways to hurt Russia, with an eye towards deterring an invasion of Ukraine. If that fails, the tools will become the means through which Russia is punished for violating international norms of conduct.

Over the last few years, an extensive new literature has emerged on how states manage interdependence. Writers like Thomas Friedman asserted that a globalized world would become “flat” in terms of power and economics, as all countries could take advantage of what the global commons made available. Differences in income would narrow and “power politics” would become useless, if not counterproductive. But as described by Henry Farrell and Abraham Newman, states can “weaponize interdependence” by controlling specific elements of the global legal, financial, and economic landscape. As discussed in a previous column, the financial system is one such node; the dominant position of the US dollar gives the Federal Reserve, the Department of Justice, and the Department of the Treasury enormous influence over how to track and even choke off financial activity.

Intellectual property law is another such node; the chief elements of the global intellectual property regime were designed by the United States, largely for the benefit of US firms. To participate in the global technology economy, Russia had to adapt to this legal structure after the collapse of the Soviet Union. This now makes Russia vulnerable across an array of fronts. Effectively, the administration can take steps that would make Russia’s tech sector toxic, preventing Russian companies from exporting devices that have any US components or other US intellectual property. This would definitely hurt the Russians on the international market, and it also would deter European and Asian tech firms from collaborating with their Russian counterparts. The US won the Cold War in part because it could cut the USSR off from international developments in information technology, and the weapons at the disposal of the United States have only grown more lethal.  The use of these weapons of course requires the active cooperation of European, Korean, Taiwanese, and Japanese companies, but a vicious attack on Ukraine might well make that cooperation more forthcoming. Indeed, the Russian military itself depends on foreign chips (largely from Taiwan) in its more sophisticated equipment.

The Biden administration may also take advantage of the anti-corruption policies it has begun to execute. Biden made anti-corruption a key element of his foreign policy platform, borrowing liberally from the campaign of Senator Bernie Sanders, which had prioritized the problem of international financial malfeasance. The US won’t have to look for long to find dirty Russian money, although uncovering the means through which Putin and his oligarchic allies have stashed wealth around the world may also prove profoundly irritating to some American allies.

In a more traditional vein, the administration is apparently working to limit the damage of a European boycott or Russian cutoff of natural gas supplies. For Russia, the supply of natural gas to Europe (and in particular to Germany) is a means of deterring an assertive response to an invasion. Moscow believes that European interest in Ukraine is slight, and nothing at all compared to the need to stay warm in the winter.

Even as the pandemic grinds on and the US-China relationship goes sour, states continue to depend on the interconnectedness of the global economy. This produces prosperity (not evenly shared, to be sure) but also creates vulnerability, especially for countries like Russia that don’t control the levers of the system. To be sure, the use of these levers is risky. Every time the US leans into its advantages, it generates questions in the mind of the partners who have to bear some of the costs. But it may well be the case that these partners are more willing to bear such costs to punish a Russia which has breached Ukraine than, for example, the Islamic Republic of Iran. Another risk involves the development of alternative financial and technological networks. China, for example, clearly stands ready to step up and support the Russian technology industry, and both Russia and China have spoken openly of steps to break US financial hegemony.

All of these steps are intended to deter Russia from attacking Ukraine, but often the effects won’t be felt for a good long time. Convincing future Russians that invading Ukraine was a bad idea is a different project, but also one that undoubtedly lurks in the minds of American policymakers. If Russia flagrantly breaks the norm that a country ought not to eat its neighbors, many will argue that it must be made to feel pain- substantial pain, and for a good long time- in order to provide a lesson for others.