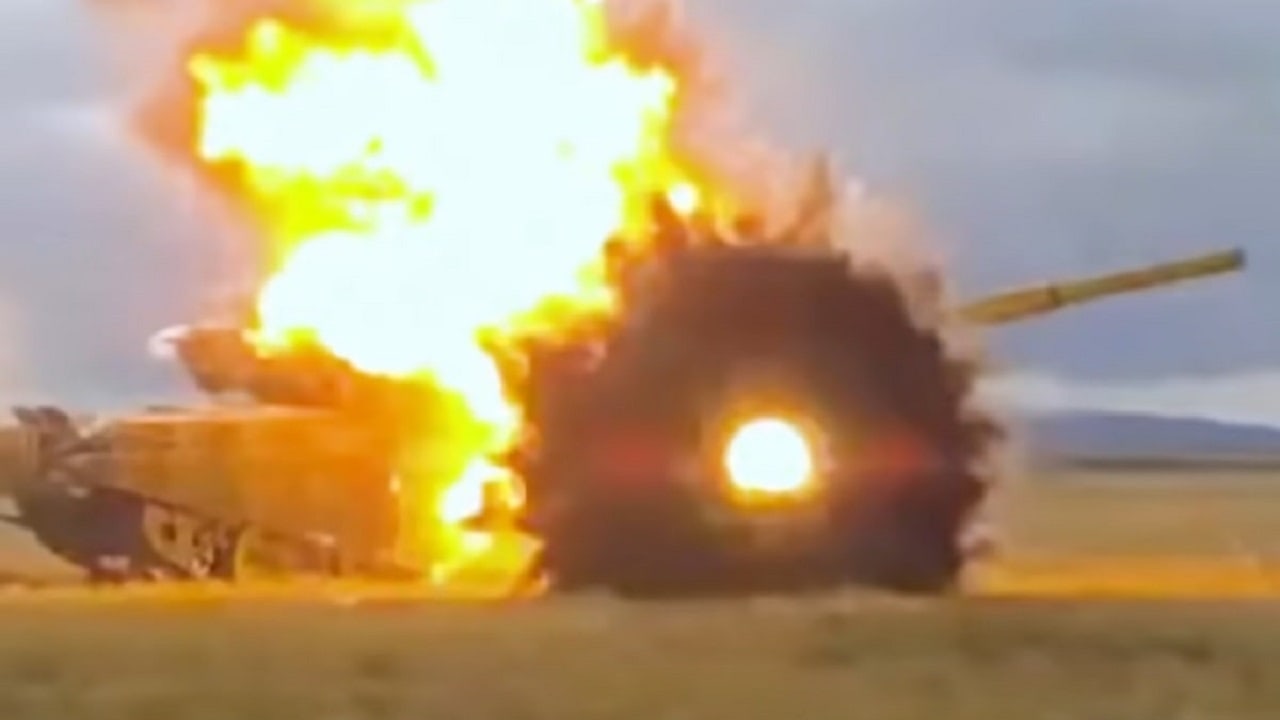 When Russian President Vladimir Putin met with United Nations Secretary-General Antonio Guterres in Moscow this week, he laid out what it would take for Russia to cease its so-called “special military operation” in Ukraine.

Putin has previously expressed a desire to bring an end to the war in Ukraine, but this week suggested that he would not sign a peace deal with Kiev unless its government first agrees to “solve the issues of Crimea and Donbas” at least on a working level.

It means that Kyiv would be willing to accept one of Russia’s key demands since the beginning of the conflict to recognize the independence of Donetsk and Luhansk, and that Crimea is a Russian territory. At present, Kyiv has not expressed any willingness to meet these demands.

Putin Insists There Is Precedent

During the same meeting, the Russian president defended his country’s position on recognizing the independence of the Donbas states.

Putin referenced Kosovo, the partially recognized southeastern European state which declared independence in 2008. The International Court of Justice ruled in a 2010 Advisory Opinion that the country’s declaration of independence did not violate international law.

“Regarding the invasion, I am well-versed in the documents of the International Court on the situation in Kosovo. In fact, I have read them myself. I remember very well the decision by the International Court, which states that when fulfilling its right to self-determination a territory within any state does not have to seek permission from the country’s central government in order to proclaim its sovereignty,” Putin said.

Putin added that “everyone supported” the decision from the International Court, and that the Donetsk People’s Republic and Lugansk People’s Republican – the two eastern regions of Ukraine that declared independence – should also have their sovereignty recognized.

Guterres responded by reminding the Russian leader that the United Nations does not recognize the state of Kosovo.

On Tuesday, Ukrainian President Volodymyr Zelenskyy laid out what factors would end the possibility of further peace talks between the two countries. Specifically, the president said that if Russia were to go ahead with any “pseudo-referendums” in occupied Ukrainian territory, the peace talks would cease.

Speaking to the press at a metro station in Kyiv, Zelenskyy said that negotiations would also end if innocent civilians remaining in Mariupol are killed.

“But our citizens, located on the temporarily occupied territories of the Kherson region and many other settlements in the Zaporizhzhia region in the east of Ukraine, they have to know, and they should not assist the occupying forces,” the president added.

Zelenskyy warned that Russia holding referendums in occupied territories, as it did in Crimea ahead of the 2014 annexation, would be “the wrong step.”