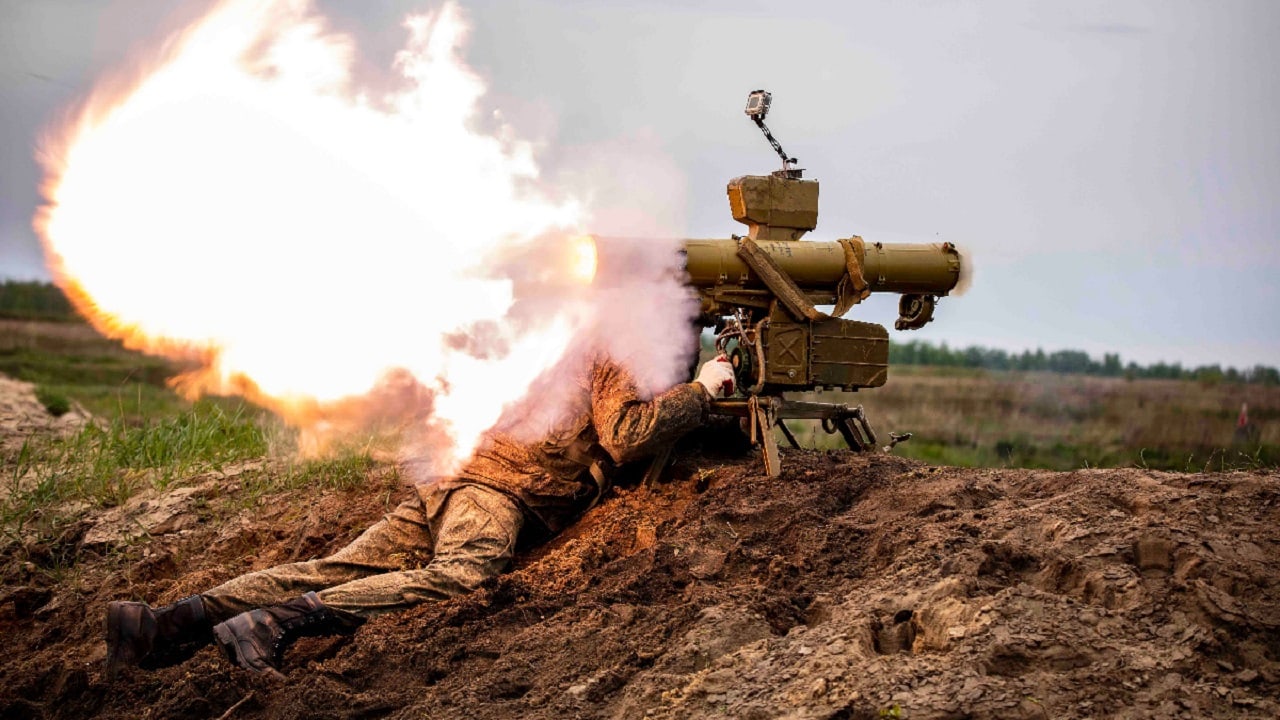 Biden Proposes $33 Billion In Aid, Kyiv Hit With Missile Attack – President Joe Biden has requested $33 billion from Congress for additional security, military, and humanitarian assistance for Ukraine as the US and other countries from the West try to aid Ukraine in its fight to defend itself from Russian aggression.

The president citing that “the cost of this fight, it’s not cheap, but caving new aggression is going to be more costly,” is seeking more than $20 billion in more military aid and security assistance.

The proposed aid package which is more than double what the US has already provided includes $8.5 billion in economic assistance and $3 billion for humanitarian assistance and to fight food insecurity. 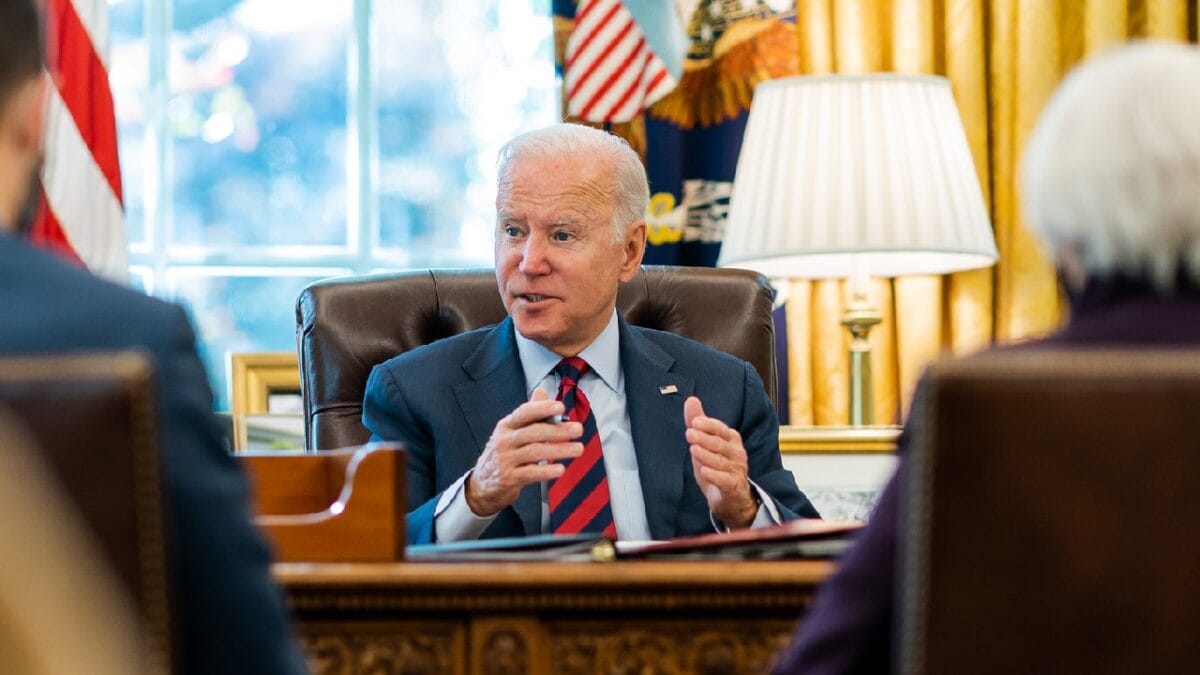 “At a very pivotal moment, we need this bill to support Ukraine in its fight for freedom, and our NATO allies, our EU partners, they’re going to pay their fair share of the costs as well.”

“But we have to do this. We have to do our part as well leading the alliance,” the president added.

“We either back Ukrainian people as they defend their country or we stand by as the Russians continue their atrocities and aggression in Ukraine,” Biden said. “Every day, every day, the Ukrainians pay the price and the price they pay with their lives for this fight, so we need to contribute arms funding, ammunition, and the economic support to make their courage and sacrifice have a purpose so they can continue this fight and do what are doing.”

During the visit to Ukraine by UN Secretary-General Antonio Guterres and Bulgarian Prime Minister Kiril Petkov, Russia launched another missile strike against Kyiv which heavily damaged an apartment building and wounded 10 people. 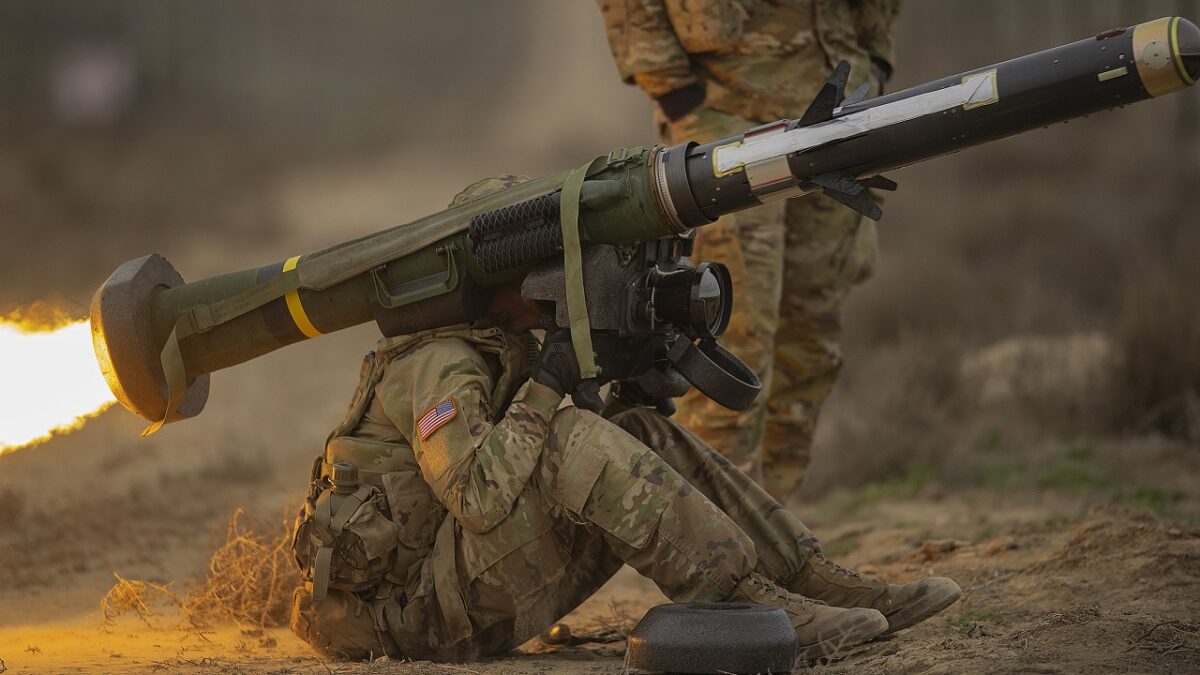 Josep Borrell, the European Union’s foreign policy chief posted on his Twitter account that he was “Shocked and appalled about the Russian missile strikes on Kyiv and other Ukrainian cities. Russia demonstrates again its blatant disregard for intl law by bombarding a city while @UN Secretary-General @antonioguterres is present, alongside Bulgarian PM @KirilPetkov,” he wrote.

Guterres was blunt in his assessment that his organization, specifically, the UN’s Security Council had failed to prevent the Russian invasion and has thus far failed to stop the war. The 15 members of the UN Security Council, of which Russia is one of five permanent members, are tasked with ensuring peace and security around the world.

The war, Guterres said, was “a source of great disappointment, frustration, and anger,” he said.

“Let me be very clear: [it] failed to do everything in its power to prevent and end this war,” he added.

One US and One British Citizen were Killed In Ukraine

A former US Marine and a British citizen have been killed fighting in Ukraine. Willy Joseph Cancel, 22, died fighting alongside Ukrainian troops against the Russian invasion, his family has acknowledged.

Cancel had been working as a Corrections Officer in Tennessee but took a job as a military contractor with a company that was looking for troops to serve in Ukraine. After the Russians invaded on February 24, Cancel was hired by a contractor and flew to Poland on March 12. He then crossed over to Ukraine a day later.

According to his mother, the Ukrainians haven’t been able to retrieve his body yet. “They haven’t found his body,” Rebecca Cabrera said. “They are trying, the men that were with him, but it was either grab his body or get killed, but we would love for him to come back to us.”

Also, a British citizen, identified as Scott Sibley, 36, was killed fighting with International Legion Ukraine, while two other UK citizens, who were providing humanitarian assistance in Ukraine been captured by Russian forces after they were stopped at a checkpoint while trying to evacuate a Ukrainian family.