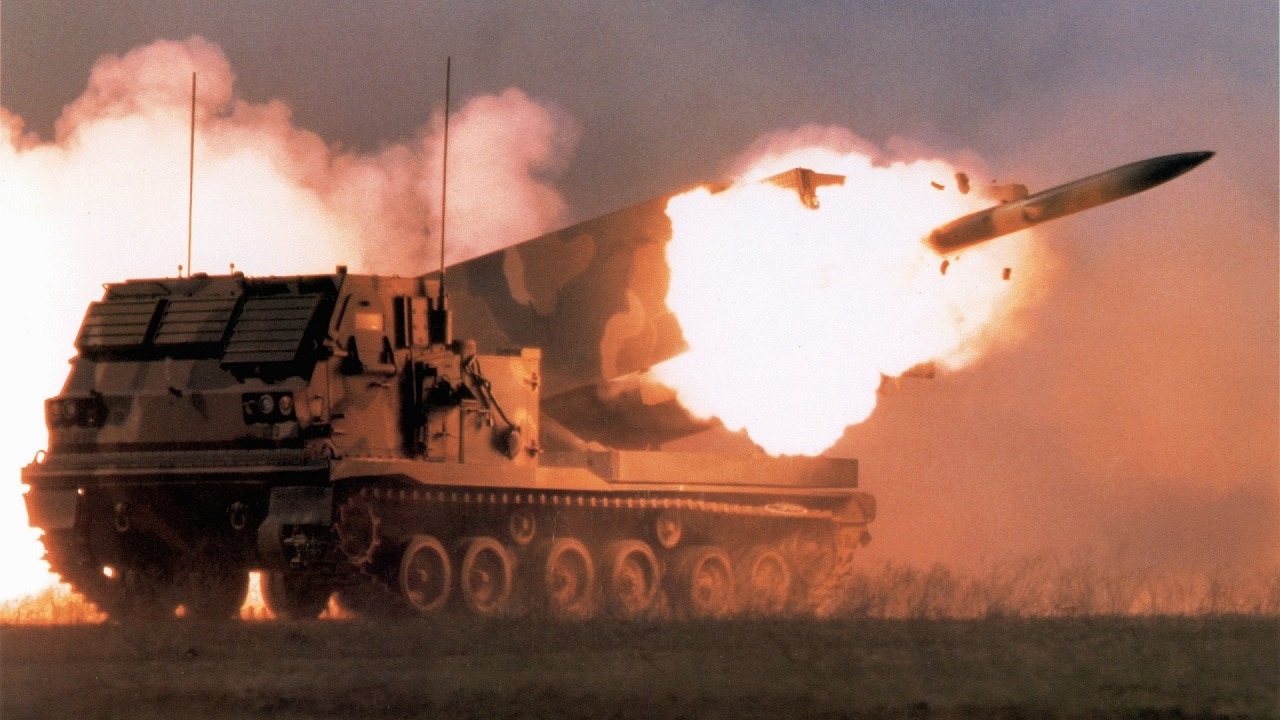 Why the UK Is Pushing for “Global NATO” to Defend Pacific – British Foreign Secretary Liz Truss this week said that the United Kingdom is in favor of establishing a “global NATO” designed to protect Taiwan and the Pacific region from China.

During an address, Truss said that the British government rejects the idea of choosing between Indo-Pacific and Euro-Atlantic security, and insisted that the world needs both.

“I mean that NATO must have a global outlook, ready to tackle global threats,” she said.  “We need to preempt threats in the Indo-Pacific, working with allies like Japan and Australia to ensure that the Pacific is protected. And we must ensure that democracies like Taiwan are able to defend themselves.”

Could A Global NATO Stop China?

While Truss didn’t provide any details or expand on how the British government envisions a “global NATO,” the comments could be an indication that NATO countries may take further action to prevent China from making similar moves as Russia.

In October last year, Chinese President Xi Jinping vowed to initiate a “peaceful reunification” with Taiwan, indicating that his government intended to undermine the sovereignty of the East Asian country and claim the island as Chinese territory.

“Taiwan independence separatism is the biggest obstacle to achieving the reunification of the motherland, and the most serious hidden danger to national rejuvenation,” President Xi said during a speech at the Great Hall of the People in Beijing.

Taiwan remains a sore point for China amidst the Russian invasion of Ukraine, with Chinese state media warning of a “destructive strike” on Taiwan earlier this month if House Speaker Nancy Pelosi visited the country.

Chinese Foreign Ministry spokesperson Zhao Lijian told reporters that if the United States “insists on having its own way” on Taiwan – meaning normal diplomatic relations – then China would “take strong measures in response to defend national sovereignty and territorial integrity.”

In March, the Taiwanese government suggested that the situation in Ukraine might make China think twice about taking steps to invade the island.

In a statement that followed a meeting of China policy advisors, the Taiwanese Mainland Affairs Council said that China was watching how well Ukraine performs in the conflict to “deduce the possible situation of a conflict in the Taiwan Strait.”

A “global NATO” designed to protect the Indo-Pacific region would put pressure on China to reconsider its military aims in Taiwan by creating an alliance of nations that would be obligated to respond militarily to an attack from China. However, much in the same way that the eastward expansion of NATO was cited by Russian President Vladimir Putin as a cause of the war in Ukraine, China may also consider the establishment of a new military alliance in the east to be a provocation.

Even just the talk of a new military alliance could prompt China to pre-emptively respond, presenting Western politicians with the challenge of deciding whether the inevitable Chinese invasion of Taiwan can be stopped at this stage.