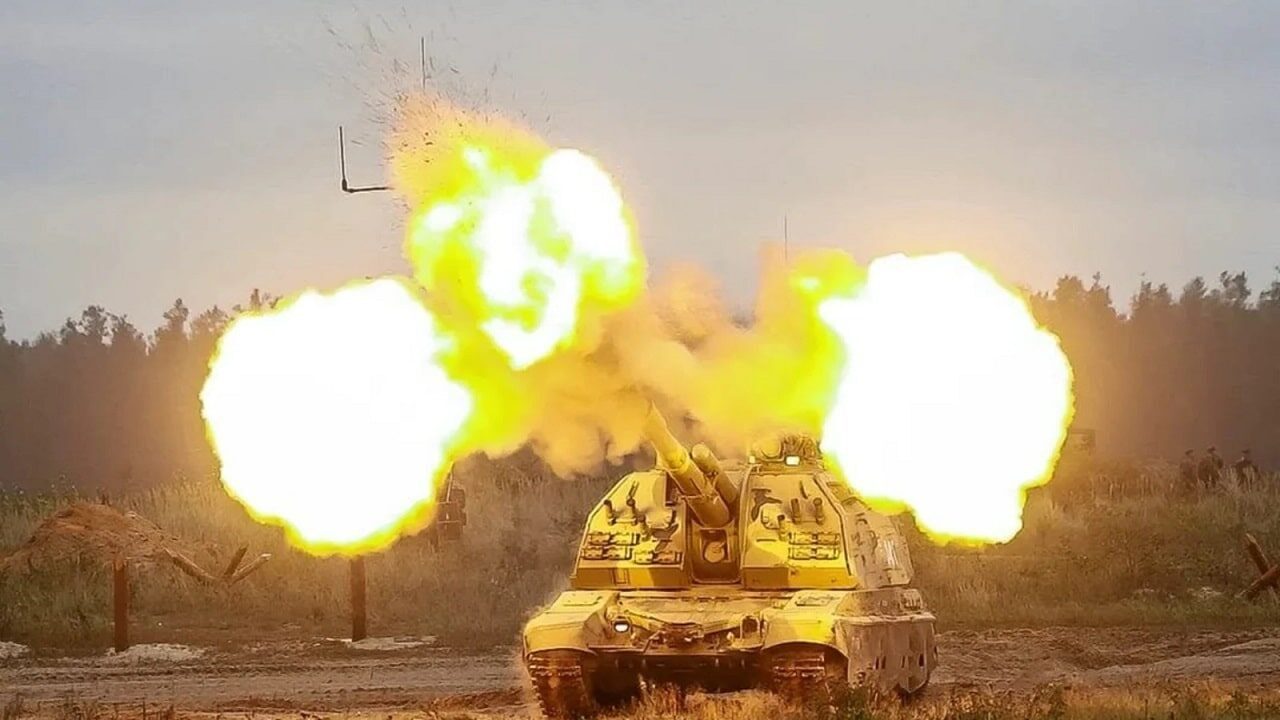 In response to the continued Russian aggression in Ukraine, the U.S. imposed new sanctions on Russian financial entities and individuals who are trying to help Moscow evade the unprecedented sanctions already imposed on Russia.

In addition, in the latest package of sanctions, the U.S. is prohibiting Russian merchant vessels from making port in the U.S.

On Wednesday, the U.S. Department of the Treasury’s Office of Foreign Assets Control (OFAC) sanctioned a Russian bank and more than 40 individuals who were helping Russian evade U.S. and international sanctions.

More specifically, the U.S. Treasury sanctioned Transkapitalbank, a Russian commercial bank, and a global network of more than 40 individuals and entities managed by Konstantine Malofeyev, a Russian oligarch who has already been sanctioned. The bank and global network were facilitating sanctions evasion.

“Treasury can and will target those who evade, attempt to evade, or aid the evasion of U.S. sanctions against Russia, as they are helping support Putin’s brutal war of choice. The United States will work to ensure that the sanctions we have imposed, in close coordination with our international partners, degrade the Kremlin’s ability to project power and fund its invasion,”

Under Secretary for Terrorism and Financial Intelligence Brian E. Nelson said in a press release.

Malofeyev had set up the Autonomous Noncommercial Organization for the Study and Development of International Cooperation in the Economic Sphere International Agency of Sovereign Development, a supposedly financial advisory firm that offers services and consultation to African government on debt restructuring. In reality, however, the bogus-named firm is a front company that pursues deals worldwide for sanctioned Russian companies and oligarchs.

The Russian crypto mining industry is the third-largest in the world.

The U.S. is also banning Russian-flag vessels from making port in the U.S. This is another step in the isolation of Russia from the international community.

“We’re also continuing to ratchet up the pressure on Putin and further isolate Russia on the world stage. Yesterday, the Treasury Department rolled out additional measures to crack down on the entities and individuals attempting to evade our unprecedented sanctions — not just ours, but throughout the West. Today, I’m announcing that the United States will ban Russian-affiliated ships from our ports, as they did in Europe. That means no ship — no ship that sails under the Russian flag or that is owned or operated by Russian interests will be allowed to dock in a United States port or access our shores. None. None,” President Joe Biden said in a press statement. 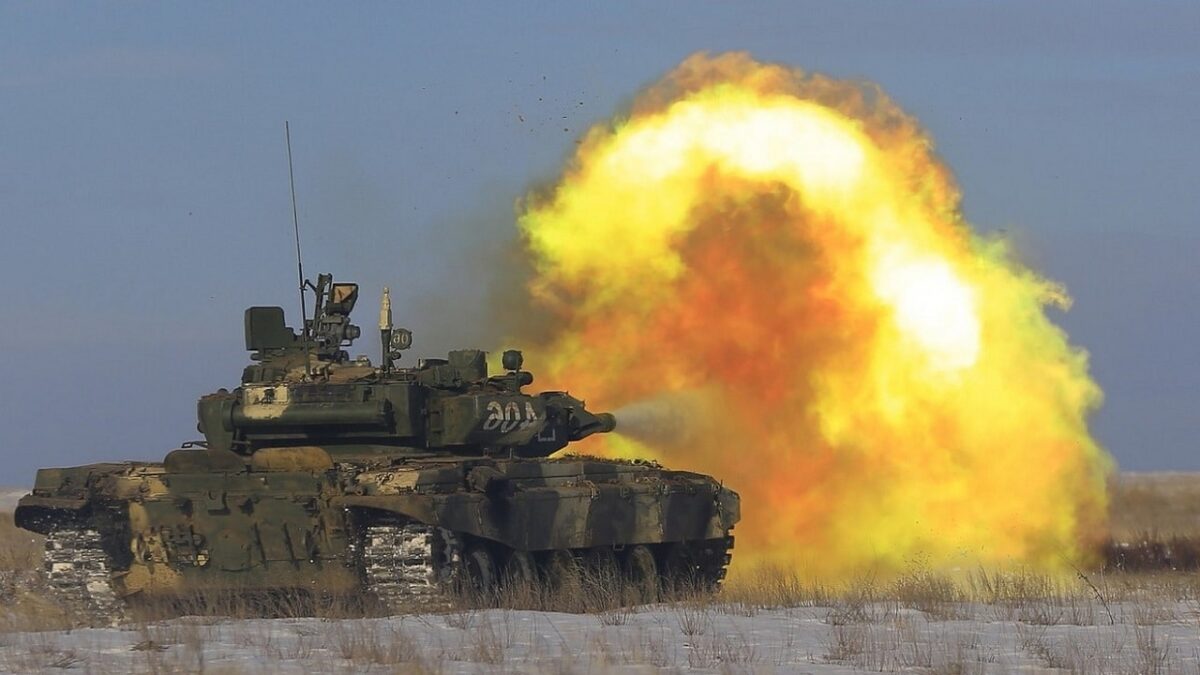 “This is yet another critical step we’re taking in concert with our partners in the European Union, the United Kingdom, and Canada and — further to deny Russia the benefits of the international economic system that they so enjoyed in the past,” Biden added.