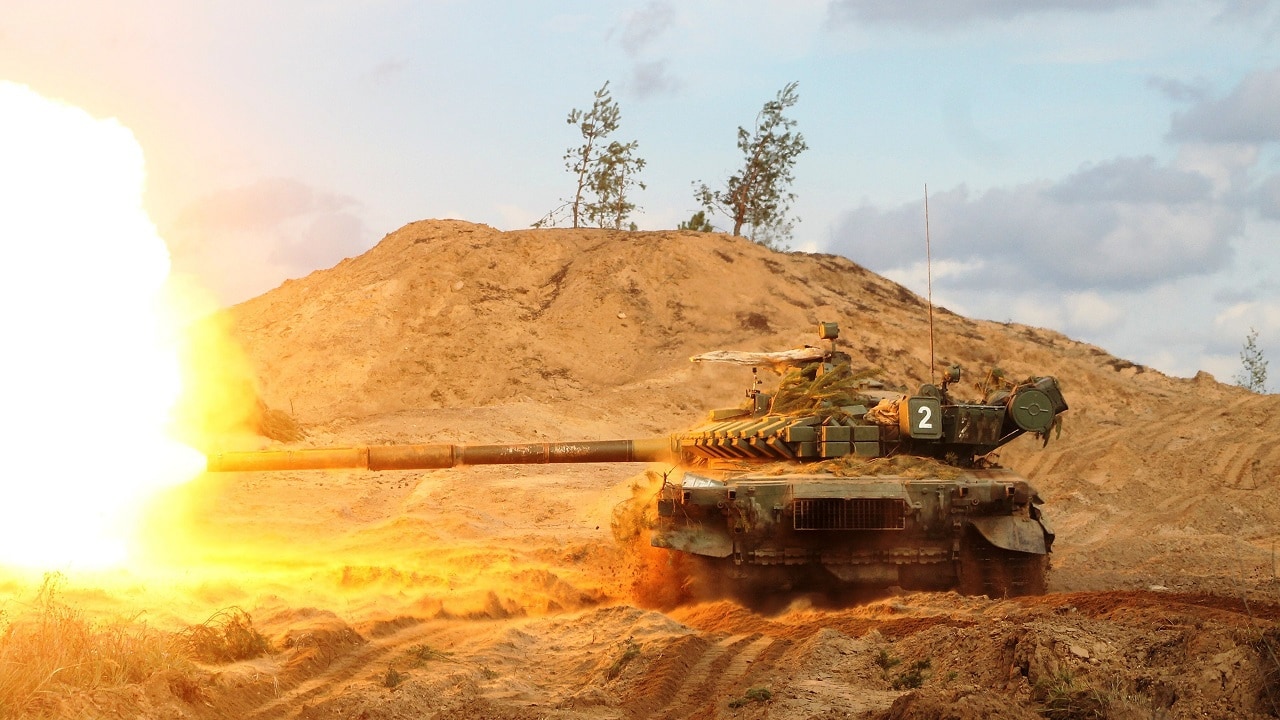 The history and pathology of Russia’s wars over the last two centuries reveal that the current war in Ukraine may last significantly longer than a year, given the resources Moscow can mobilize for an attrition strategy. An important historical observation is that Russia does not cut its losses, even when facing defeat, but gambles for strategic resurrection by committing to an attrition strategy to the very end. In the case of the war with Finland (1939-1940), despite suffering five times the losses of their adversary, Moscow doubled down and managed to obtain a negotiated settlement.

Furthermore, there are two necessary conditions for Russia to achieve a victory in an attrition conflict. These are, first, strong domestic stability and support for the war, and second, Moscow’s success in isolating its adversary from international assistance. Neither of these conditions is met in the current war with Ukraine. The older Russian population has been mobilized by nationalism, and is likely to maintain their support for belligerence as long as they do not bear a direct burden for the war, in terms of their family members not becoming battlefield casualties. The younger population, largely unenthusiastic about the war, has been atomized by the surveillance state and has offered little politically organized resistance. Despite threats of nuclear escalation, Moscow has been unable to deter Western material support to Ukraine, as it did during the 1956 invasion of Hungary.

Since the defeat of Napoleon in 1816, there have been 95 wars between countries, of which 30 took place in Europe, of which Russia (or the Soviet Union) was involved in ten. In the same period, Russia was involved in another seven wars outside of Europe, three against China, three against Japan, and one against Persia. Of the ten European wars involving Russia, two were the First and Second World Wars, and three involved campaigns against Turkey (1828-1829, 1877-1878, the Crimean War 1853-1856). Another three are post-revolutionary liberation movements against Russian occupation by Estonia (1918-1920), Latvia (1918-1919), and the Russo-Polish War (1919-1920). The remaining two conflicts are the Russo-Finnish War (1939-1940) and the Soviet invasion of Hungary (1956). The First World War also involved a Russian conflict with Turkey, and the Second World War involved a resumption of the Russian conflict with Poland and Finland.

Russia was the initiator and victor in both conflicts against Turkey, Finland in 1939 and Hungary in 1956. In the post-1918 revolutionary secessionist violence, the Soviet Union was the initiator but was defeated by Latvia, Estonia and Poland. Russia was the target in both World Wars and the Crimean War, but was only victorious in the Second World War.

In the two wars against the Ottoman Empire, Finland, and Hungary, Russia isolated its target by diplomatically maneuvering to deter intervention or negotiate conditions for a limited war. St. Petersburg conducted the First Russo-Ottoman War (1828-1829) in support of Greek independence and in conjunction with British and French military allies. In the run-up to the Second Russo-Ottoman War (1877-1878), Russia was able to take advantage of a weak Hapsburg Empire, a France instigating revolts in the Ottoman Empire, and a collapse of Istanbul’s holdings in the Balkans. Finland was isolated by Anglo-French and Third Reich appeasement of the Soviet Union during the lead-up to the Second World War. Hungary was invaded in 1956 behind a Soviet nuclear deterrent, and while the US was in a diplomatic stand-off with the Anglo-French invasion of Egypt.

When Russia initiated a conflict and lost, it was because it had failed to stop foreign intervention, as in its defeat in the Crimean War, or because it initiated conflict as the nascent Soviet Union, and was poorly organized to suppress separatists. The Crimean War started as a dispute between Russia and France over Christian subjects in the Ottoman Empire, with the English as mediators. British fears of the collapse of the Ottoman Empire, and subsequent Russian entry into the Eastern Mediterranean and threats to the Suez Canal, led the English to side with the French and Ottomans. Russia’s defeat by Latvia and Estonia was a function of British, French and Polish support, and Poland’s defeat of Russia was mostly due to Russian weakness, despite the presence of a French training mission.

A key formula for Russian victory, therefore, is to initiate a war without triggering a counter-balancing reaction by its neighbors, and to plan operations at a time when it is not suffering from domestic instability. When either of these conditions is unmet, Russia has been defeated by a better organized, or allied-equipped, adversary. Russia’s current war in Ukraine is characterized by precisely these two shortcomings. Russian President Vladimir Putin’s pre-war confrontations and compellent signaling has primed Western democratic publics to provide strong moral and material support to Ukraine, as well as drawing the expansion of NATO eastward. His aggressively confrontational bid also galvanized Ukrainian identity, which has had a telling impact on the cohesiveness and combat performance of the Ukrainian armed forces.

Aside from both World Wars and the war in Crimea, all of which lasted over two years, the duration of wars in which Russia was victorious was 17 months and 9 months, respectively, against the Ottoman Empire, 4 months against Finland, and five days against Hungary, for an average of 8 months. Russia’s defeats against Latvia, Estonia and Poland, lasted an average of 16 months, or twice as long. Even in conflicts, Russia is set on losing. Its significant internal resources mean that the strategies of attrition it usually relies on can be extended for over a year. The implication is that as long as Russia can secure energy markets outside of the Western democracies, Moscow can obtain the capital to continue to pay for the conflict, which Ukraine is less well endowed to fund, without significant foreign aid.

With regard to battlefield fatalities, Russia suffered greater losses than its opponents in both victory and defeat, except against the Ottoman Empire in the nineteenth century, when it suffered about two-thirds as much. Its loss ratio varied between 1.5 to 1, in its war against Poland, to as high as 2.1 to 1 against Estonia, and to an extreme ratio of 5 to 1, against Finland. These losses, in conjunction with the historical length of Russian wars, indicate that the Russo-Ukrainian conflict may endure for longer than a year and incur considerable casualties and material damage to Ukraine. 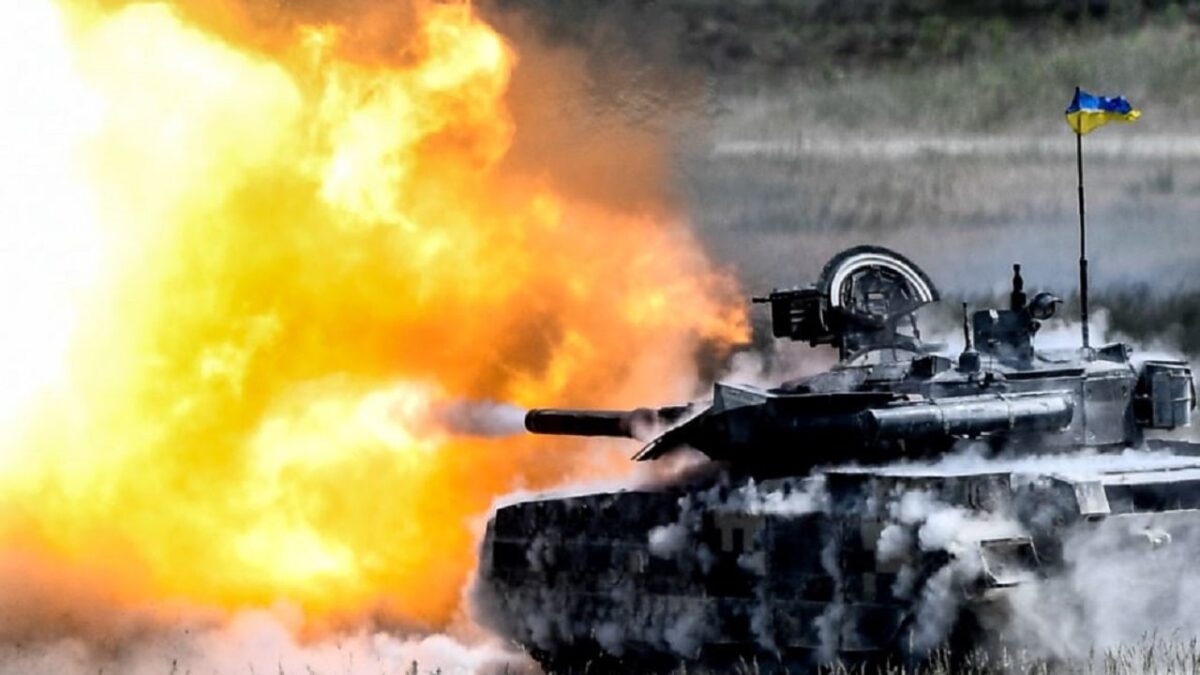 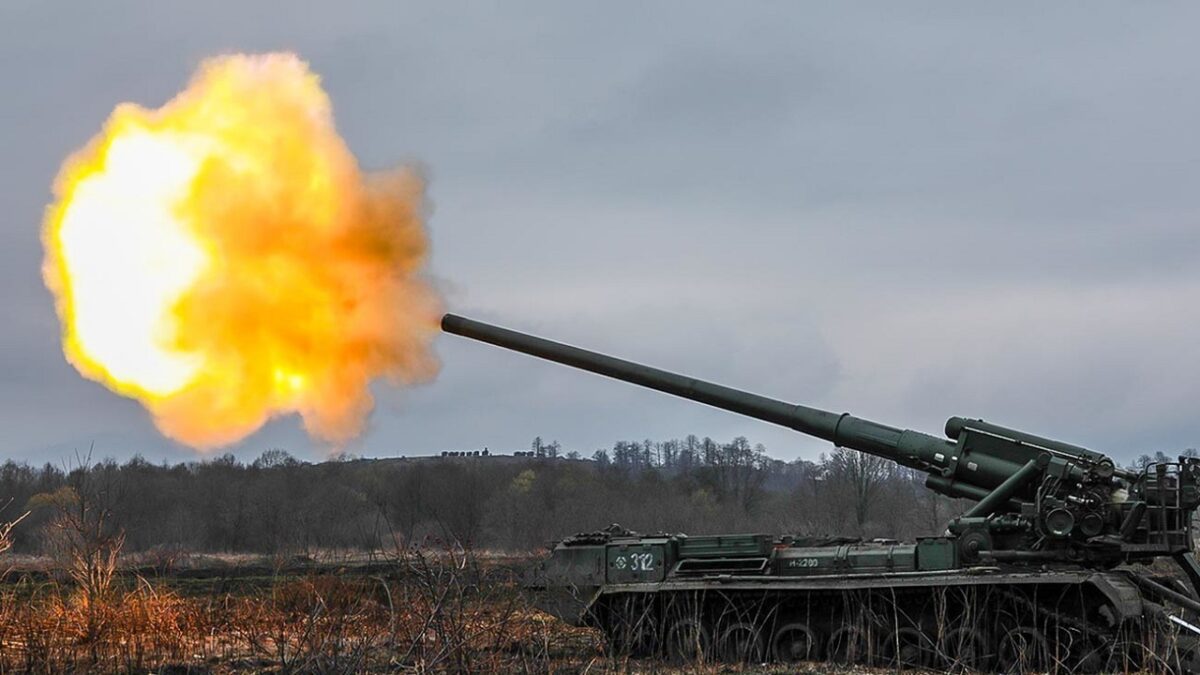 Many of these key factors were replicated in Russia’s Asian campaigns. Russia was the target of attack by a British-backed Persia in 1826, which, however, had over-reached, and was defeated in a twenty-month campaign. Russia’s two initiated wars against China both resulted in victories due to the latter’s relative isolation: a three-month conflict in 1900, and a four-month conflict in 1929. Japan defeated Russia over a one-month clash at Changkufeng in 1938, and then inflicted a costly stalemate on Japan over four months at Nomonhan in 1939, both instances in which Japan was the initiator. Russia’s severe defeat in the 11-month 1904-1905 Russo-Japanese War was primarily a function of its strategic isolation by British maritime diplomacy, but amplified by domestic instability that undermined the war effort. Russia’s defeat of China during the Boxer Rebellion in 1900, and the Soviet Union’s destruction of the Japanese Manchurian Army in 1945, were both campaigns conducted while Russia was embedded in broad coalitions. Where Russia is able to isolate an opponent, even when it is not the conflict initiator, it is typically capable of prevailing, if not achieving victory.

There are three Western takeaways from Russia’s pathology of war. First, Russia is a very conservative war initiator, which means that it was eminently deterrable in January and February of 2022 from invading Ukraine. Western intransigence, the lack of political will and foresight among politicians, and German and Western European concern about domestic political shocks due to energy dependence on Russia created this policy of weakness. The lesson here is that once the war ends, and it will end as all wars do, a policy of deterrence is easily achievable. Second, Western supporters of Ukraine must prepare for an extended conflict, and ensure the fiscal sustainability of their military assistance, without running down their own war stocks. Third, NATO must signal a cohesive and credible nuclear deterrent to counter what will become more desperate Russian attempts to isolate Ukraine by brandishing the threat of nuclear escalation.

In this article:NATO, NotHome, Putin, Russia, Ukraine, War in Ukraine