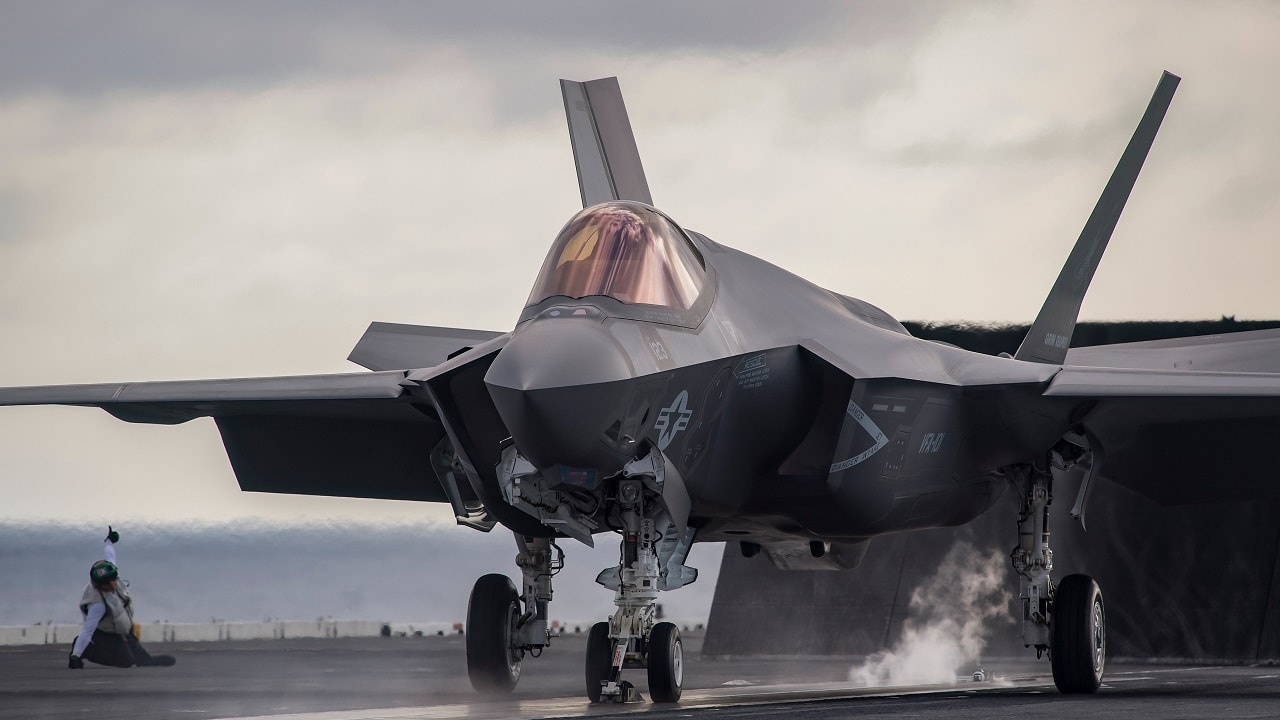 China and Russia are clearly celebrating thanks to Biden’s new defense budget: The Biden Administration’s defense budget request fails to account for the world in which our warfighters must operate. It would reduce their capacity to fight and leave them inadequately prepared for current threats. It ignores the debilitating effects of inflation. And it is not accompanied by a fully formed strategy.

Under this budget, the Army alone would shrink by 12,000 soldiers, in part due to recruiting challenges, despite several years of warning that the Army is already too small to accomplish all the tasks that the nation expects it to do.

The Navy would decommission 24 ships this year, while building only nine. The Navy projects that, by 2027, the fleet would shrink further, to only 280 ships. Clearly, the Administration has no intention of meeting the legal requirement to field a fleet of 355 battleships.

The budget would divest the Air Force of over 269 aircraft. It would reduce the number of F-35s being purchased and increase the number of the previous generation fight, F-15EX—a puzzling choice since the F-15EX is more expensive and less capable.

The Administration advertises the platform divestments as saving a total of $2.7 billion. It wants to plow that money—plus an additional $400 million–into Defense Department initiatives to combat climate change. It would be far better to let the Pentagon use this $3.1 billion to maintain essential combat capabilities.

Beyond the proposed reductions in military capacity, the Administration’s budget implies that major threats to America’s national interests will not materialize until the 2030s. This assumption flies in the face of ample and growing evidence to the contrary.

The former Commander of the Indo-Pacific Command, Admiral Philip Davidson, has stressed that China might try to forcibly annex Taiwan before 2027. That timeline reflects China’s massive investments in naval power and its recent expansion of nuclear weapons.

Further, Putin’s invasion of Ukraine shows that the risks to U.S. interests in Europe are real and present, not just a future possibility. Yet senior officials admit that Biden’s budget doesn’t account for this war at all.

The budget once again requests a record-level of resources dedicated to research and development for future capabilities. This indicates a belief that the military has time to develop new capabilities to be deployed on a future battlefield in the mid-2030s and beyond, without risk between now and then.

Russia’s war showcases a few important lessons for people crafting the defense budgets: wars are fought with the Armed Forces you have, not the ones being researched; the enemy gets a vote on how the war is fought, and investments made to prepare for the future should not come at the expense of being able to defend America today.

The U.S. must do both. We need to build and maintain capabilities that are available and relevant today while also preparing for the future.

Another important element the Biden budget ignores is the increased cost of personnel, fuel, food, and other basic necessities. Like every other American, the Department of Defense will have to pay more to get basic consumer staples and labor. The generationally high level of inflation we are experiencing makes most things the Department does more expensive.

Its budget request pegged inflation at 2.3 percent, far below the actual 7.5 percent recently announced. Administration officials have admitted that they worked with outdated numbers and would do it differently if they were able to rework the budget request. The wrong assumption about inflation detaches their budget request from reality even further and complicates the work that Congress will have when appropriating for the coming fiscal year.

There is also a clear, dismaying gap between what the budget says the Pentagon needs to protect America’s interests and what its own interim national security strategy document calls for. The administration accompanied its budget release with a short fact sheet outlining its yet-to-be published National Defense Strategy.

However, the fact sheet does not provide enough information to properly connect this budget to their strategy. Senior Pentagon officials will have a lot of explaining to do when they come in front of their congressional overseers.

As the adage says, when it comes to the federal budget, “the President proposes, and Congress disposes.” This year the defense budget is so detached from reality that even Administration officials pitching the budget were already disposing of big parts of it.

Now Congress will have to prepare a responsible defense budget that delivers the capabilities needed to protect Americans and their vital interests both now and in the future.

Frederico Bartels is the senior policy analyst for defense budgeting in The Heritage Foundation’s Center for National Defense. 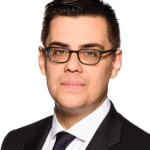 Frederico Bartels is a senior policy analyst for defense budgeting in Heritage's Center for National Defense. In this position, he conducts research, writes and engages audiences on the adequacy, composition, and character of the U.S. defense budget and associated policies and supports the Center’s mission to promote a strong U.S national defense.