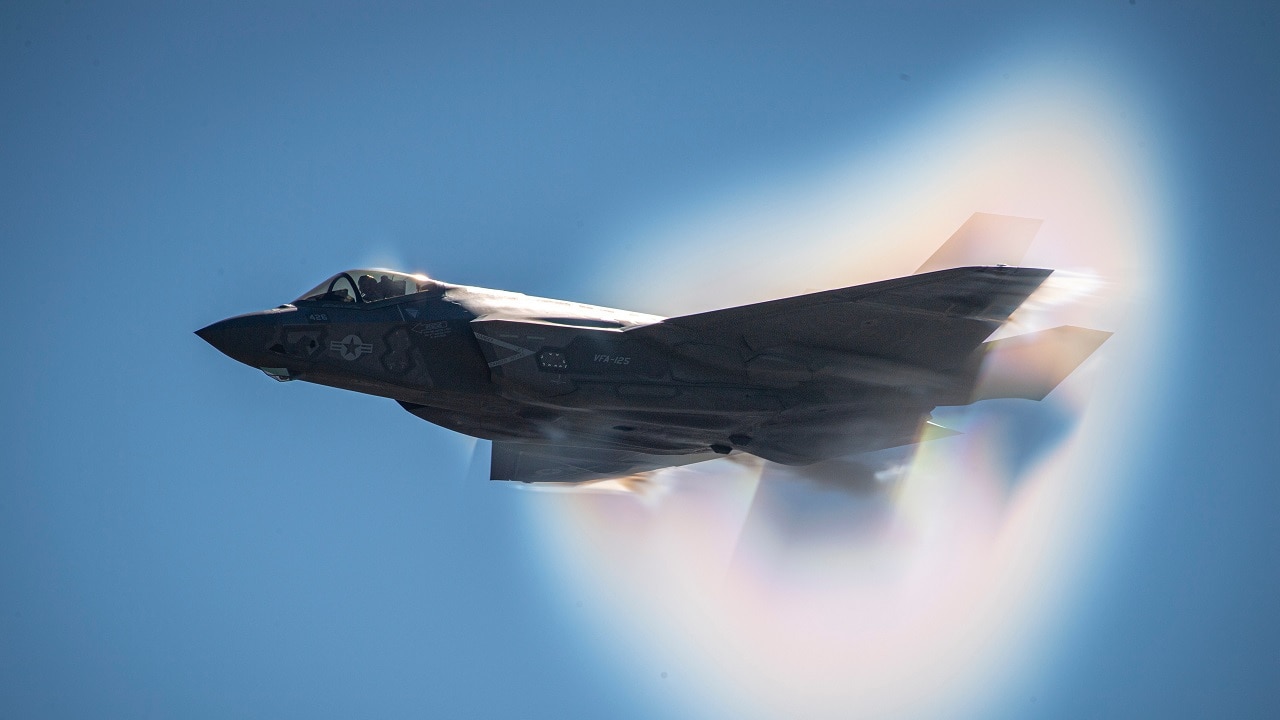 Congress is in the midst of making a strategic decision—an awful one. We’re pushing four months into the new fiscal year, and lawmakers have not yet appropriated funds to execute the National Defense Authorization Act passed last month and signed by President Joe Biden. The $768 billion defense budget would help keep America competitive with the Chinas and Russias of the world at a time of strategic flux.

But authorization is not appropriation. Because of congressional infighting, the Pentagon is muddling through on a continuing resolution—a temporary spending measure that fixes funding levels at the (lower) level from the previous year. Not only does a continuing resolution reduce defense spending and degrade readiness at a time when readiness is at a premium, freezing funding may—and in all likelihood will—prevent the armed forces from investing in innovative new programs set forth in the National Defense Authorization Act. It will set back programs like hypersonic weapons and the next-generation Columbia-class nuclear-powered ballistic-missile submarine (SSBN).

These are armaments military chieftains say they need to remain competitive. And they’re right. There is no gainsaying them on many programs. For instance, the U.S. Navy’s Cold War-era fleet of Ohio-class SSBNs—the core of U.S. nuclear deterrence—is fast nearing retirement. That’s why navy leaders have designated the Columbia class as their top shipbuilding priority and declared, time and time again, that there is no margin for delay in the schedule for constructing the new boats. Delay is precisely what will happen under a continuing resolution, forecasts Admiral Mike Gilday, America’s chief of naval operations or top uniformed naval officer.

Shortchanging the program will slow it down.

Another admiral, J. C. Wylie, would shake his head in dismay was he among the quick today. Wylie was a Naval War College student in the late 1940s and served on the faculty in the early 1950s, when the U.S. Navy was taking a pasting at Air Force hands in debates over military roles and missions. He scolded navy leaders for being inept communicators vis-à-vis Congress and the American people. Navy entreaties for support for a great fleet built to command the sea fell on deaf ears owing to a combination of rhetorical ineptitude and strategic illiteracy.

Technical and administrative competence was not the problem. According to Wylie, top leaders had a habit of befogging discussions of maritime affairs with language inaccessible to nonspecialists—jargon, acronyms, and other insider wordplay. Such an “intellectually closed corporation,” he warned, “can result only in a sort of intellectual incest and a degeneration into impotent strategic mediocrity.”

Whoa. Admiral Wylie—who earned the Silver Star in World War II—was one to speak his mind.

Running a closed shop—in other words, keeping information or insight from lawmakers, either wittingly or unwittingly—carried dire repercussions: “The Congressman voting on an military appropriation is, in a very real sense indeed, making a fundamental strategic decision, and he does not need very many ‘secrets’ to lead him toward sound decision.” It’s the job of naval practitioners and experts to illuminate arcane subjects, helping those controlling the purse strings decide what to fund and what not to fund. And yet Wylie insisted the insiders had fallen short, and as a result risked seeing the U.S. Navy reduced to little more than a convoy force while the Air Force reigned supreme.

The navy confronted a mortal threat.

Worse, navy leaders seemed to have little idea why America should maintain a great navy in the first place. Wylie consulted with College president Richard Conolly on a May 1951 letter to Chief of Naval Operations Forrest Sherman that proclaimed acidly: “Our understanding and our exposition of the indispensable character of our profession and the undiminished and vital nature of Sea Power have been dangerously superficial and elementary.”

It’s hard to explain something convincingly to laymen when you don’t grasp it yourself.

Wylie’s critique of U.S. Navy leadership then seems to apply to all of the services nowadays. At least, the Pentagon hasn’t won Congress over on the perils of long-term continuing resolutions. How to fix the situation? First, acknowledge that the services have a problem. The proclivity of military folk to employ abstruse language is the stuff of legend. But rather than treat this habit as an inside joke, service leaders need to take the problem seriously and apply themselves to correct it. Clear, plainspoken speech and writing are a must. Soldiers, sailors, airmen, marines, and their civilian masters must make themselves great communicators.

Second, the services must redouble their efforts to achieve strategic fluency among the officer corps and civilian officialdom. Physicist Richard Feynman, a Nobel winner and veteran of the Manhattan Project, set what we might call a sixth-grader standard for clearly communicating complex topics. Feynman insisted that a subject-matter expert ought to be able to convey intricate concepts to a sixth-grade schoolkid. He went further: if an expert couldn’t explain the topic to a sixth-grader, he didn’t know the material well enough. The expert should review the material until he met the sixth-grader standard.

Feynman taught subjects like quantum electrodynamics to undergraduates. If he could pull that off with woolly-headed youths—admit it, you were one; I was—senior military officials can explain strategy, operations, and force design to elected representatives. If they can’t, they need to reacquaint themselves with the material.

And third, the services should tell a story. People respond to stories. Service spokesmen tend to talk in bureaucratic terms, underscoring cost overruns, schedule delays, and the like. These are all valid concerns, but they’re dry and process-oriented. They inspire little passion in crucial audiences. Spokesmen, that is, fail to connect troubles in governmental processes with the real-world fallout from these troubles. No one can predict the future with confidence, but—to go back to the Columbia submarine program once again—it doesn’t take much prophesying to see that letting America’s undersea deterrent falter could prove cataclysmic for the United States, its allies, and potentially the world.

An invulnerable second-strike capability is the core of strategic nuclear deterrence. Bombers and intercontinental ballistic missiles, the other two legs of the nuclear triad, are vulnerable if also valuable. If a delay in appropriating funds to pay for the defense budget means Ohio-class SSBNs start retiring without replacement because their Columbia-class replacements aren’t ready, that’s a problem of colossal proportions. Put the issue of a continuing resolution before Congress in such terms, and you might move lawmakers to set aside whatever partisan disagreements have stalled the process and do what’s right for the country.

In short, articulate, strategically fluent officers and civilian officials are not something that’s nice to have; they’re essential.

A 1945 Contributing Editor, Dr. James Holmes holds the J. C. Wylie Chair of Maritime Strategy at the Naval War College and served on the faculty of the University of Georgia School of Public and International Affairs. A former U.S. Navy surface-warfare officer, he was the last gunnery officer in history to fire a battleship’s big guns in anger, during the first Gulf War in 1991. He earned the Naval War College Foundation Award in 1994, signifying the top graduate in his class. His books include Red Star over the Pacific, an Atlantic Monthly Best Book of 2010 and a fixture on the Navy Professional Reading List. General James Mattis deems him “troublesome.”