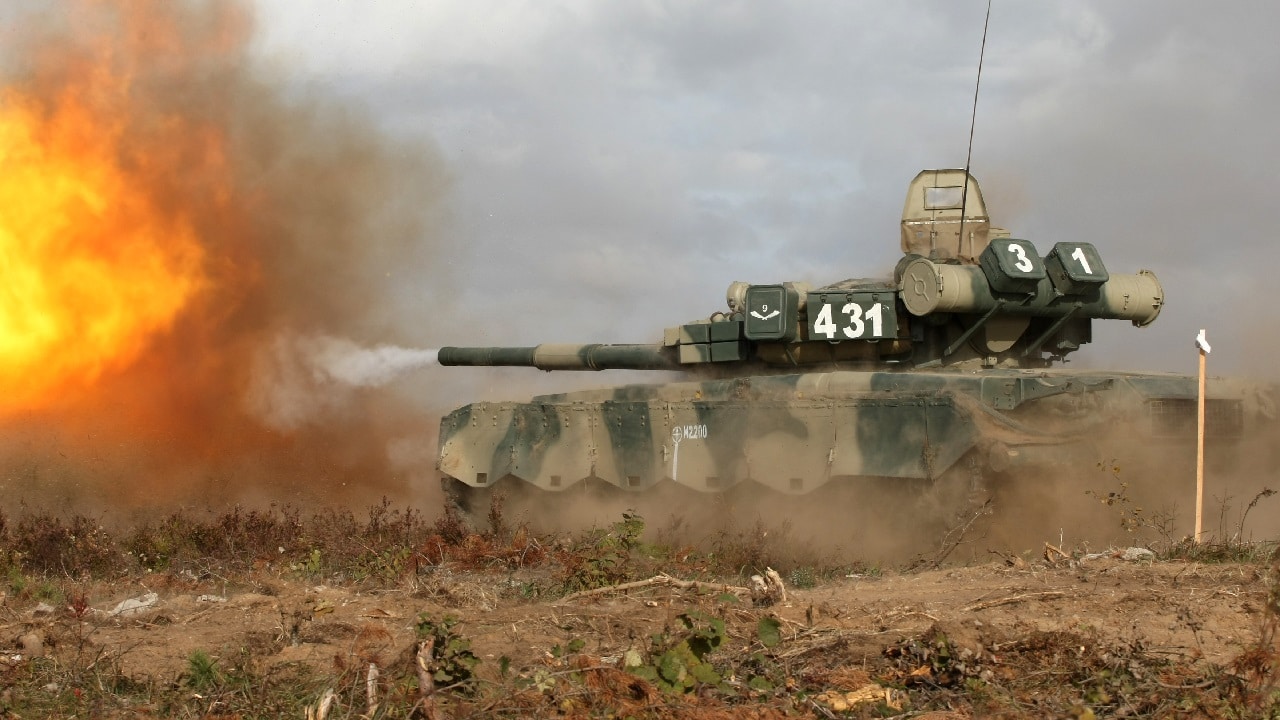 Russia has upped the pressure on the European Union by cutting the energy supply to Poland and Bulgaria. Moscow is threatening to do the same to the rest of the European bloc if they refuse to pay in rubles instead of euros.

Although the Russian military invaded Ukraine over two months ago, the European Union has continued to purchase Russian energy to the volume of approximately $1 billion a day. Indeed, although Russia is suffering crippling military losses on the field, the Kremlin’s coffers have grown richer by approximately $66 billion since the war began.

The European countries are so reliant on Russian energy that alternative sources of oil and natural gas might cause an economic depression. Some countries, such as Latvia and the Czech Republic, are almost completely reliant on Russia for their energy, while the big players Germany and France import as much as a quarter of their energy from Moscow.

But the European Union has also placed heavy sanctions on Russia, further complicating the situation. Now Russia is demanding that the European countries pay in rubles instead of foreign currencies, essentially blackmailing them.

Meanwhile, energy prices have been skyrocketing, affecting billion of people around the world.

“The type of almost weaponizing energy supplies that we had predicted that Russia could take in this conflict. That is why we, of course, have been in touch with Europe, including over the — with these countries — including over the last 24 hours, with leaders in Poland and Bulgaria,” White House Press Secretary Jen Psaki said in a press briefing.

“And we have been working for some time now, for months, with partners around the world to diversify natural gas supply to Europe to — in anticipation of and to also address near-term needs and replace volumes that would otherwise come from Russia,” Psaki added.

In conjunction with the European Union, the U.S. has launched a task force to target additional liquified natural gas resources to provide Europe.

The cutting off natural gas to Poland and Bulgaria may very well have been a warning to Germany by Russia on the seriousness of Moscow to cut Europe’s energy supplies.

The bottom line is that the European Union is reaping the negative rewards of decades of imprudent reliance on Russian energy.

Germany, in particular, is extremely vulnerable to Russian energy, and as the largest economy of the European Union, Germany is hesitant to suffer any economic loss. To make matters more embarrassing for Berlin, reports indicate that Germany has been the largest buyer of Russian energy since the war began on February 24. Berlin has spent more than $9 billion to buy Russian oil and gas.

And yet, it was the Germans who demanded draconian and counterproductive measures from lots of European countries during the financial crisis.

“This is the Russian playbook; part of the Russian playbook is weaponizing energy. So could they do it other places? That certainly is possible. That’s one of the reasons why this taskforce was launched, at the President — that we’re working with the Europeans on, to ensure that we are diversifying access for LNG [liquified natural gas] and also for oil as well for the Europeans,” Psaki added.

The Geopolitics of Energy

The U.S. has been trying to control the high energy prices and began releasing an additional one million barrels of oil every day back in March. But the prices remain high.

“I know that gas prices also did come down from the beginning as a result of these actions, but we’re continuing to explore additional options. As we know, the oil markets are a global market, and increasing supply and continuing to work with other countries to increase supply is part of our overall objective here,” the White House press secretary added.

The U.S. has been trying to get Saudi Arabia, one of the largest oil producers in the world and nominally a steadfast U.S. ally, to increase oil production to help alleviate high energy prices. But Riyadh isn’t budging and continues to maintain the same output.

The reason behind this rift in Saudi-American relations lies in Mohammed bin Salman, the crown prince of the country. Although seen as a modernizer in his country, MBS, as the Saudi royal is known, has angered the U.S. with his human rights record, and particularly with his role in the brutal murder of Washington Post columnist Jamal Khashoggi in 2018 in Constantinople. Biden, in particular, has been very critical of MBS.

In this article:EU, European Union, Russia, Ukraine, War in Ukraine