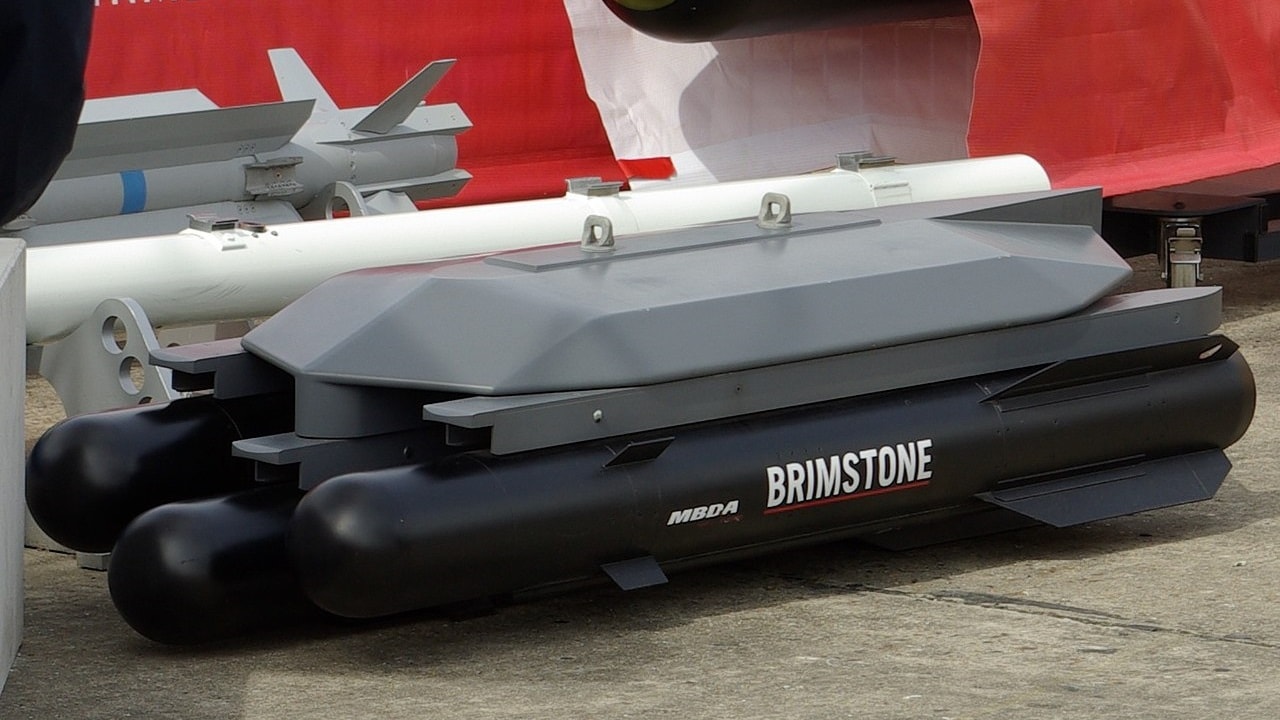 Military aid continues to flow into Ukraine. The United Kingdom stepped up again and provided the Ukrainian military with an additional package of weapon systems worth $375 million.

“In January of course– just before Putin launched his onslaught – we sent you planeloads of anti-tank missiles, the NLAWS which I think have become popular in Kyiv, and we have intensified that vital effort, working with dozens of countries, helping to coordinate this ever- bigger supply line, dispatching thousands of weapons of many kinds, including tanks now and armoured vehicles,” Johnson said.

“In the coming weeks, we in the UK will send you Brimstone anti-ship missiles and Stormer anti-aircraft systems. We are providing armoured vehicles to evacuate civilians from areas under attack and protect officials – what Volodymyr mentioned to me in our most recent call – while they maintain critical infrastructure. And I can announce today from the UK government a new package of support totalling £300 million, including radars to pinpoint the artillery bombarding your cities, heavy lift drones to supply your forces, and thousands of night vision devices,” the British prime minister said in his address to the Ukrainian lawmakers.

“We’ll Fight Them On the Beaches”

On Tuesday, the British prime minister addressed the Ukrainian parliament. Johnson used his rhetorical flair to the maximum and, at times, resembled his hero Sir Winston Churchill.

“Here in the UK, in my country, you will see Ukrainian flags flying from church spires and in shop windows. You see Ukrainian ribbons on the lapels of people up and down the country. There are many reasons your country has evoked such astonishing sympathy in the British people,” the British prime minister stated.

Johnson was brutally direct and his eloquence. He didn’t pull any punches and described what this war is all about.