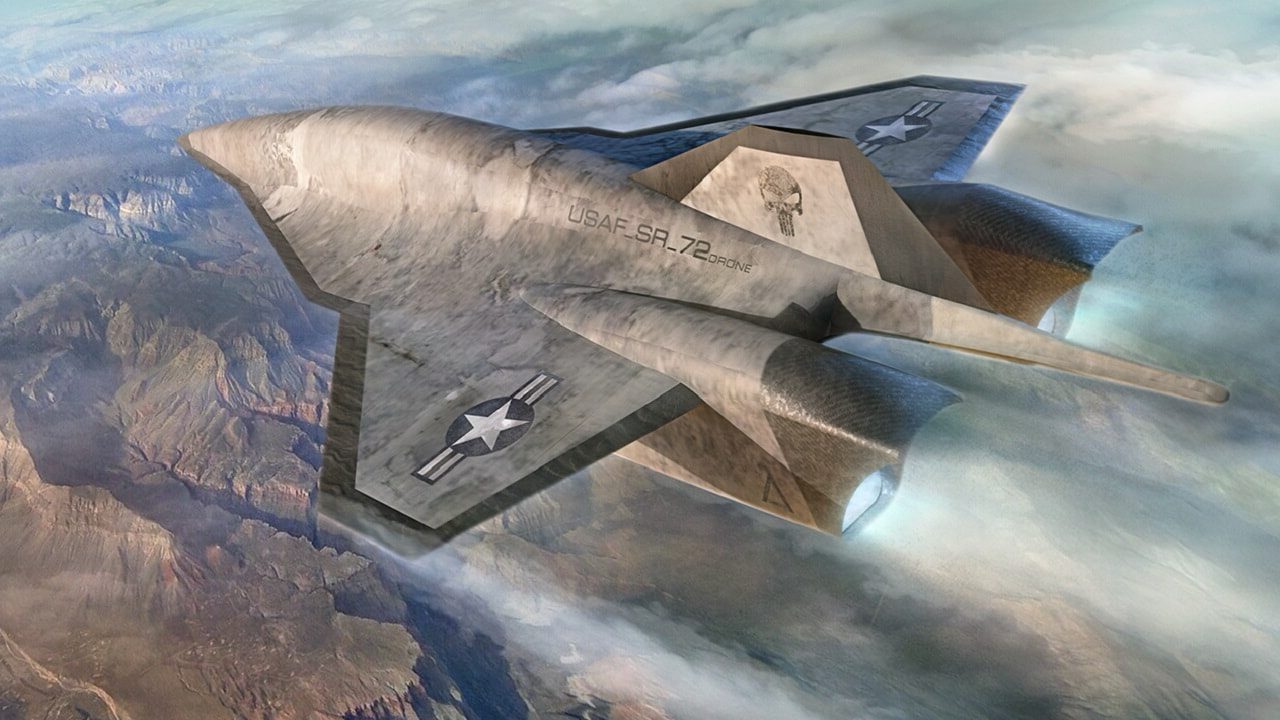 SR-72 Darkstar in Top Gun: Maverick? The long-awaited “Top Gun: Maverick” will fly into theaters later this month, and while most of the movie features very real U.S. Navy aircraft, there’s one exotic platform aviation buffs might not recognize: the hypersonic Darkstar.

Darkstar may not be a real airplane, but it certainly looks the part—so much so that the Navy apparently told Top Gun’s producer, legendary filmmaker Jerry Bruckheimer, that China re-oriented spy satellites to get a glimpse of the full-size mock-up they built for filming.

The Navy told us that a Chinese satellite turned and headed on a different route to photograph that plane. They thought it was real. That’s how real it looks,” Bruckheimer told Sandboxx News.

As we’ve discussed before, Darkstar bears a striking resemblance to artist renderings of Lockheed Martin’s long-awaited follow-up to the SR-71 Blackbird, the hypersonic SR-72, many times referred to as the SR-72 Darkstar. As it turns out, that may not have been by happenstance. According to Bruckheimer and Joseph Kosinski, the film’s director, they actually worked with engineers out of Lockheed Martin’s famed Skunk Works on the design.“Joe worked with Skunk Works and Lockheed [Martin] to design the plane that’s in there. So they had a lot of fun doing Darkstar,” Bruckheimer said.

Kosinski, who previously helmed sci-if action flicks like “Tron: Legacy” and “Oblivion,” partnered with the aviation firm not only to design their Darkstar aircraft, but to actually build a full-scale mockup. The finished product looked awfully believable, which the director credits to support the film received from Skunk Works.

“The reason we approached Skunk Works is because I wanted to make the most realistic hypersonic aircraft we possibly could. In fact, as you saw, we built it full-scale in cooperation with them,” Kosinski told Sandboxx News. “But the reason it looks so real is because it was the engineers from Skunk Works who helped us design it. So those are the same people who are working on real aircraft who helped us design Darkstar for this film.”

If any firm could make a fake aircraft seem real enough to fool the Chinese military into re-orienting a spy satellite to snap pictures of it, it would be Lockheed Martin’s legendary Skunk Works. The firm has specialized in designing groundbreaking classified military aircraft for literally decades. The team at Skunk Works was behind the fastest operational aircraft in history, the SR-71 Blackbird, as well as the world’s first operational stealth aircraft in the F-117 Nighthawk and the world’s first true stealth fighter in the F-22 Raptor. 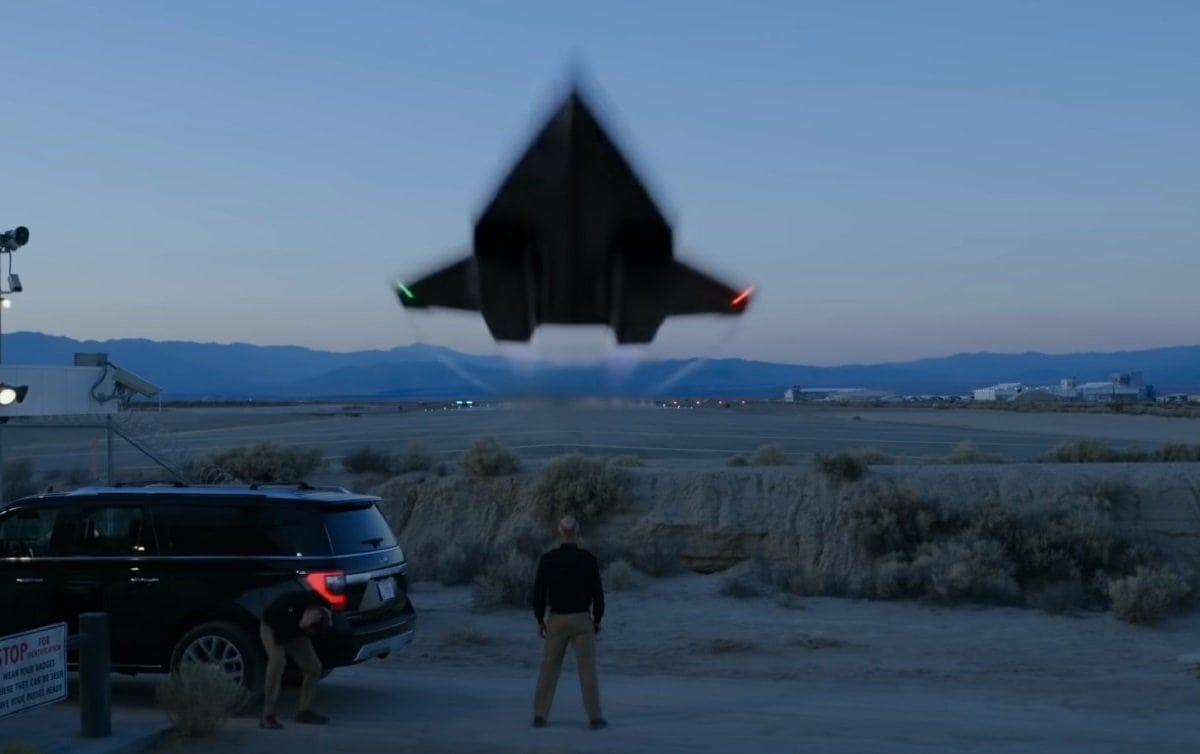 According to Top Gun’s director, it was essential that they deliver that degree of realism to the fictional aircraft, because it had to fit in alongside the very real platforms shown in the movie. Unlike most fighter pilot action flicks, the actors in “Top Gun: Maverick” actually rode in the cockpits of U.S. Navy F/A-18 Super Hornets for filming. The G-forces you see them experience are very real, which was something the film’s star, Tom Cruise, championed for this movie.

“It had to look just as real as the F-18s, the P-51, and everything else in the movie in order for you to buy it, so that’s why we worked closely with them.”