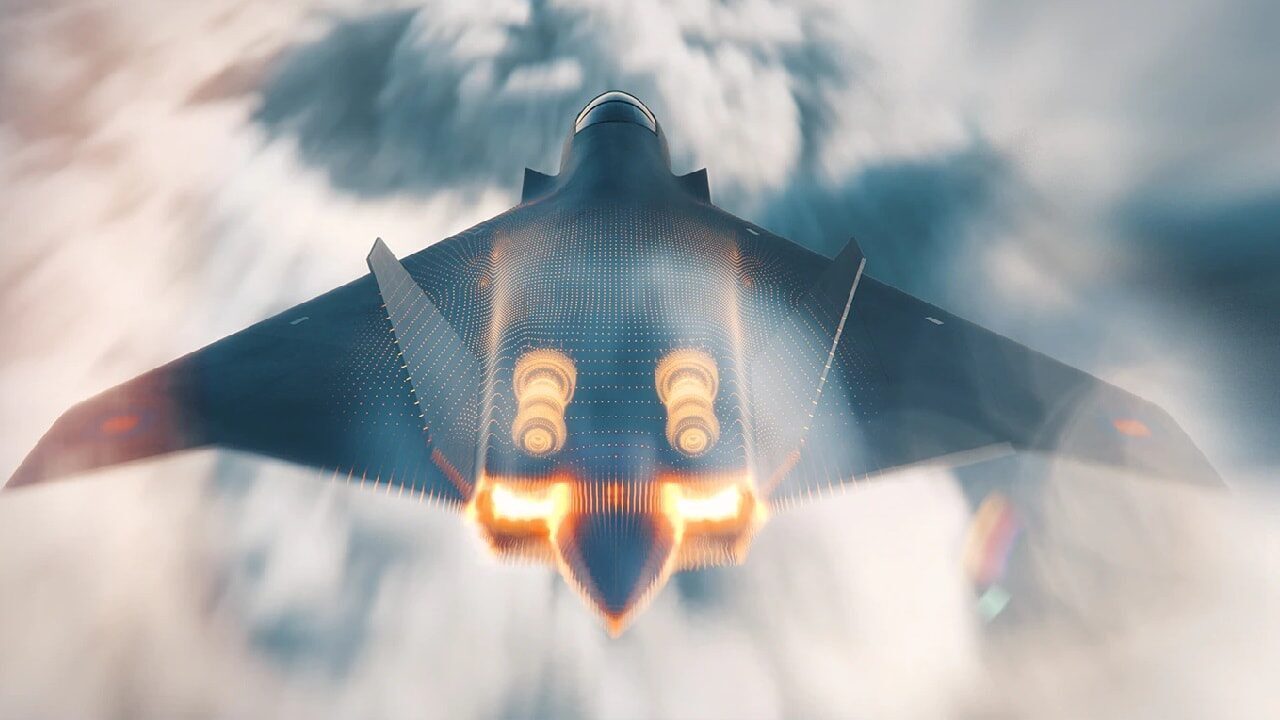 Japan’s New 6th Generation Stealth Fighter – The UK Is All: In Earlier this month, we learned that Japanese-based Mitsubishi will work with the UK-based BAE Systems to develop Japan’s future F-X fighter. The goal of the program is to replace the domestically built Mitsubishi F-2 by the mid-2030s, while also bolstering the Asian nation’s defense industry. Tokyo’s defense posture is changing, and the development of the F-X could help Japan enter the international arms market.

Development of the F-X aircraft, also unofficially called the F-3, started after the United States opted to ban the export of the Lockheed Martin F-22 Raptor. The prohibition came as part of the 1997 Obey amendment, which was meant to safeguard advanced fifth-generation technology. Since Japan could not purchase the Raptor, it began to move forward with a program to develop a domestically built fighter for the Japan Air Self-Defense Force.

As reported by TheDrive, Japan’s air force has relied primarily on U.S.-made combat aircraft, including the F-15J Eagle and the F-35A. In 2020, the Japanese Ministry of Defense announced that Lockheed Martin – maker of the F-35 – was a potential partner on the F-X program. The American aerospace giant had previously collaborated with Tokyo on the Mitsubishi F-2 multirole fighter, which was based on the F-16 airframe.

That deal apparently fell apart over technology transfer issues, including upgrades. It has been suggested that the American defense contractor sought to maintain control of software and even hardware upgrades, thus limiting Japanese autonomy over the project.

That issue seems like it could have been resolved, especially considering Lockheed Martin and the U.S. Department of Defense were able to reach terms with Israel on the F-35. The Israeli’s F-35I “Adir” has a unique electronic warfare system, including sensors and countermeasures, on top of the U.S. systems. Additional changes include an Israeli Air Force-tailored helmet-mounted display, bespoke datalink functionality that is specific to the Israel Defense Forces, and other enhancements that further improve the F-35’s already potent data gathering and processing capabilities.

Now it seems the Japanese government might look to the British for the next-generation aircraft.

The cooperation will not be limited to the F-X – Tokyo and London have announced plans to collaborate on engine parts. As TheDrive reported, the British Ministry of Defense also aims to support Japan’s Joint New Air-to-Air Missile program. That weapon is expected to combine a Japanese-developed advanced radio frequency seeker with British expertise relating to the MBDA Meteor beyond-visual-range air-to-air missile.

The United Kingdom and Japan have further agreed to collaborate on sensor technologies for the sixth-generation Tempest fighter and F-X future combat aircraft programs. They have also agreed to work together on the Japan and Great Britain Universal Advanced RF system – or JAGUAR – which is a universal radio-frequency sensor technology.

Clearly, the loss for the U.S. is a gain for the UK. The FX, meanwhile, could allow Japan to catch up and perhaps even counter Russian and Chinese stealth aircraft programs.