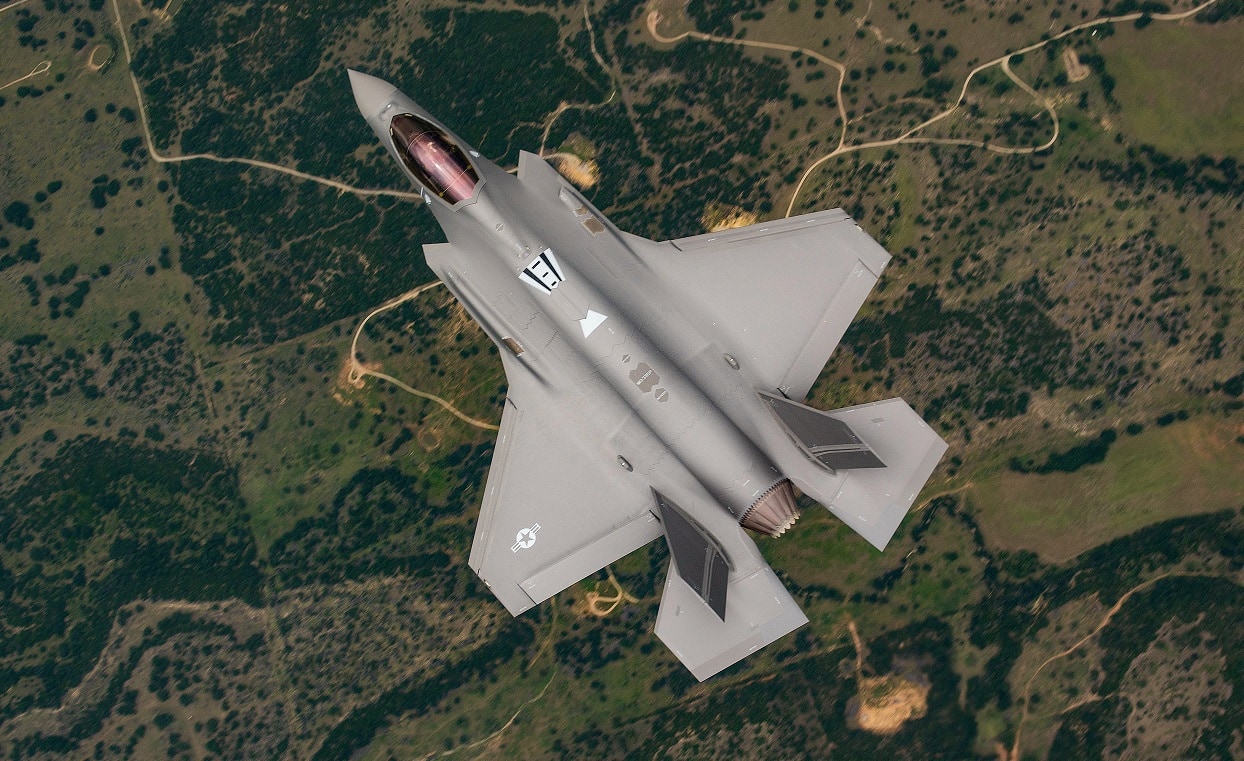 Neutral Switzerland hasn’t fought in a foreign conflict since the War of the Seventh Coalition in 1815, and it last engaged in open warfare during the brief Sonderbund War, an internal conflict in November 1847. However, to maintain its neutrality, Switzerland operates a modern military force. Though it hasn’t engaged in disputes with other countries in two centuries, it does participate in international peacekeeping missions and is also part of the NATO Partnership for Peace (PFP) program.

It is unlikely that Switzerland will ever follow Europe’s other historically neutral nation – Sweden – and seek NATO membership, yet the Swiss military will soon be operating aircraft used by several NATO members: the Lockheed Martin F-35A Lightning II.

Bern is expected to sign a contract by the end of the month to buy 36 F-35A fighter jets, and will likely press ahead without waiting for a referendum on the $5.5 billion deal. Switzerland had chosen the F-35 last year as its next-generation fighter jet, upsetting opponents who said they would ensure a referendum was held to overturn what they called an unnecessary “Ferrari” option.

In September 2020, Swiss voters had agreed to CHF6 billion ($6.4 billion) being spent to replace the Swiss Air Force’s aging fleet of F-5 Tigers and F/A-18 Hornet jets by 2030. Last June, lawmakers in Bern had appeared to have struck a bargain deal with Lockheed Martin to provide 36 F-35A aircraft for just over CHF5 billion, and this month warned that it was unclear whether the purchase could take place under the same conditions if the deal had to be renegotiated once the offer expires next year.

The outbreak of war in Ukraine, and moves by other European countries to re-arm have spurred the Swiss governing body to move forward quicker than some in the historically neutral country have been comfortable with – and various left-wing groups have been collecting signatures to force another vote.

Opponents of the decision to purchase the F-35 have claimed the fifth-generation stealth fighter jet is unsafe and unsuitable for Switzerland’s military needs, and further suggested that the government has underestimated the costs of maintaining and operating the Lightning II. Yet supporters have highlighted the capabilities of the F-35, as well as the fact that it will provide greater interoperability with many other nations that have – or will – adopt the Lockheed Martin aircraft.

Swiss Defense Minister Viola Amherd has stood by the government’s decision to buy the F-35A, and has pointed to other European countries that have also purchased the Lightning II, including Belgium, the Netherlands, and Denmark.

“They all did their own evaluation processes and also came to the conclusion that this was the best aircraft,” Amherd told reporters last year. “I don’t think all of those evaluations have come to the wrong conclusion.”

To date, the F-35 has been selected by more than a dozen nations and the fifth-generation stealth aircraft is operated from 26 bases worldwide, with nine nations operating F-35s on their home soil. There are now more than 700 F-35s in service today, with more than 1,190 pilots and 9,750 maintainers trained on the aircraft.