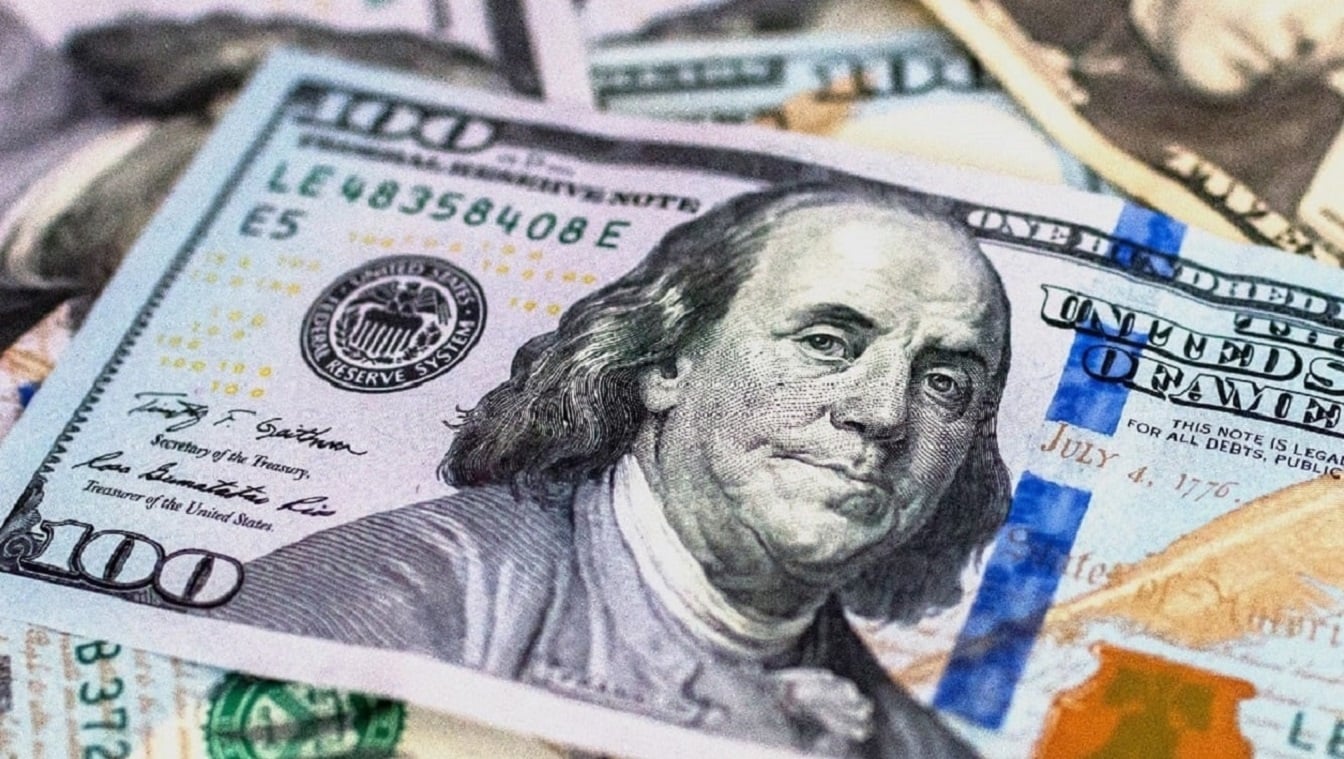 Is a recession in the works? Jerome Powell, the chairman of the Federal Reserve, admitted on Thursday that high inflation and global economic woes mean that efforts from the central bank may ultimately prove futile and a recession could be inevitable.

This comes as the Federal Reserve touts its move to increase interest rates as part of a strategy to offer a “soft landing” for the U.S. economy as the pandemic comes to an end.

Speaking to NPR on Thursday, Powell said that efforts from the central bank are likely to be undercut by troubles in China and Europe.

“The question whether we can execute a soft landing or not — it may actually depend on factors that we don’t control,” Powell said.

“There are huge events, geopolitical events going on around the world, that are going to play a very important role in the economy in the next year or so.”

Only a week ago, however, Powell said that there was a “good chance” of a soft landing for the economy and that a recession may be avoided.

The Fed’s Efforts So Far: Can They Stop a Recession?

At the beginning of May, the Federal Reserve increased its benchmark interest rate by half a percentage point, in what was the most significant increase since the year 2000. The intention of hiking interest rates is to make it more expensive to borrow money, potentially cool sales and bring prices down.

Some critics of the Federal Reserve believe that the nation’s central bank was too slow to respond to inflation as it began and that the recent interest rate hike may have been too little too late.

Some officials from the Fed even now admit that they may have acted too slowly.

Randal K. Quarles, formerly the vice-chair of supervision for the Fed in 2021, told a recent conference that the bank made errors.

“It was a complicated situation with little precedent – people make mistakes,” he said.

During the same conference, Quarles said that it is still possible to rectify the problem – and that interest rate increases would still help.

Probably more interest rate hikes. Experts believe that the U.S. central bank will increase interest rates by three percentage points in total by the end of this year. If the Fed goes down that route, it would be the first time that interest rates have risen so much and so quickly since 1980.

How quickly the Fed makes those increases, however, is yet to be seen. Jerome Powell suggested in April that “front-loading” the increases in interest rates could allow the bank to gradually see the effect and stop raising rates if it proves effective, rather than raising interest rates in one move.

But with inflation now several times higher than interest rate hikes and wage increases, continued hikes are expected throughout the rest of the year – and it still won’t necessarily stop a recession.

In this article:Fed, Federal Reserve, Recession, US Economy