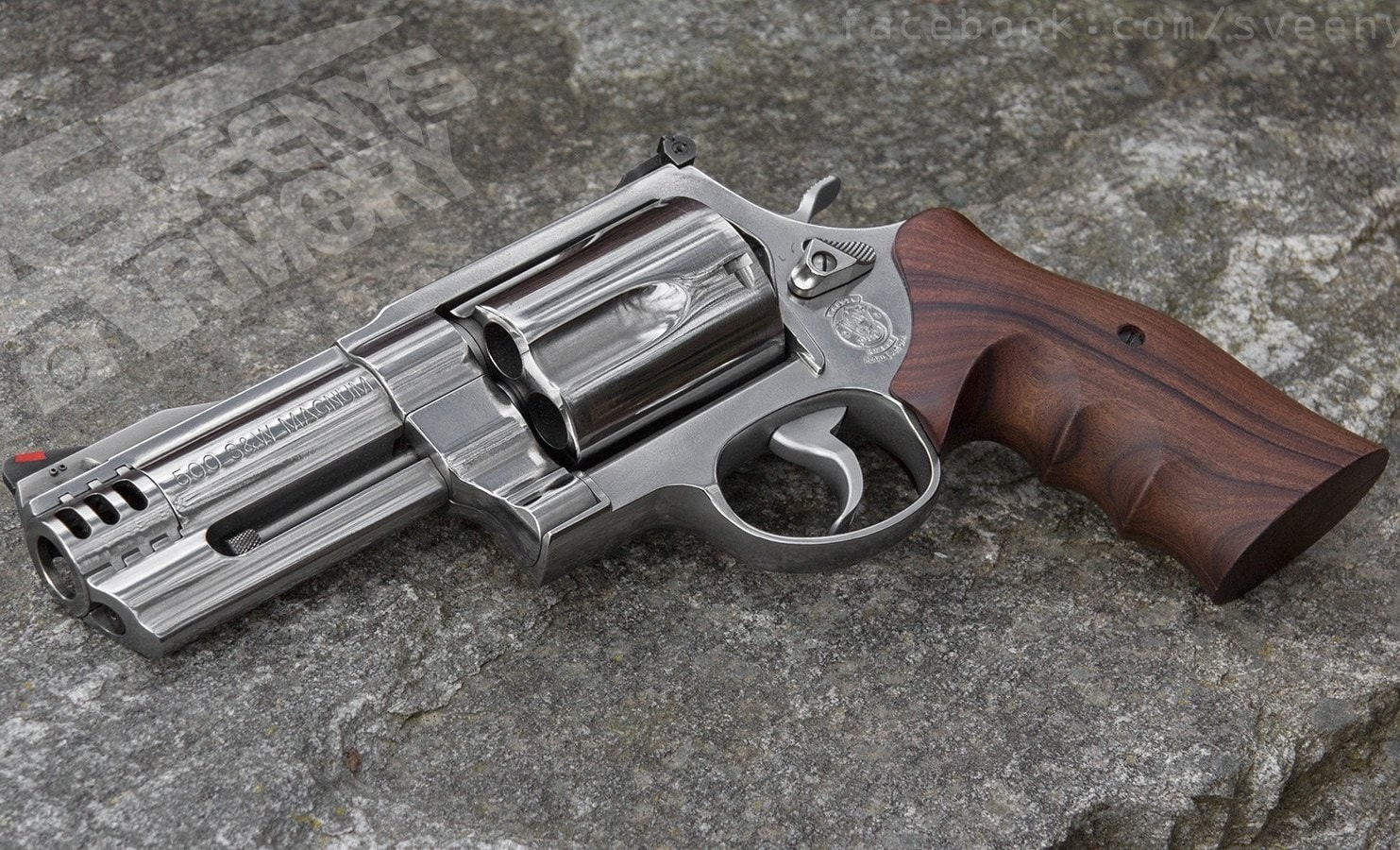 Is the Gun Sales Boom RIP? U.S. firearms sales fell in April, but they are still well above pre-pandemic levels. According to industry data, monthly sales of guns have surpassed 1 million units for 33 months in a row. Monthly sales of at least 1.25 million firearms could be the new normal.

SAAF’s firearms unit sales estimates were based on raw data taken from the FBI’s National Instant Criminal Background Check System (NICS), adjusted for checks unlikely to be related to end-user firearms sales. The organization makes certain adjustments to the FBI’s raw data based on retailer reports and other information, so it could underestimate the actual level of unit sales.

“The April year-over-year drop in firearms unit sales fits the pattern thus far this year: drastic monthly drops relative to 2021 but still substantially above the pre-pandemic sales levels: in 2019, unit sales from January to April amounted to about 4.6 million whereas in 2022 they amounted to about 5.9 million for the same months,” said SAAF Chief Economist Jurgen Brauer.

Despite the drop, a nearly three-year-long stretch continues of 1.25 million or more guns leaving the shelves each month. It is the longest ever period of such strong sales for guns, and it shows little sign of slowing down.

“April’s NSSF adjusted NICS figures of 1,359,908 shows that there is a steady and sustained appetite for lawful firearm ownership in America,” said Mark Oliva, spokesman for the National Shooting Sports Foundation, the firearms industry’s trade association.

“April’s figure continues the streak of more than one million background checks for the sale of a firearm for 33 months and demonstrates that the firearm industry continues to meet America’s strong demand for lawful firearm ownership,” added Oliva. “It is clear that those looking for the ‘new normal’ of firearm sales following the two outsized years of 2020 and 2021 can find all the evidence needed to know that law-abiding citizens are turning out by the millions each month to exercise their Second Amendment rights.” 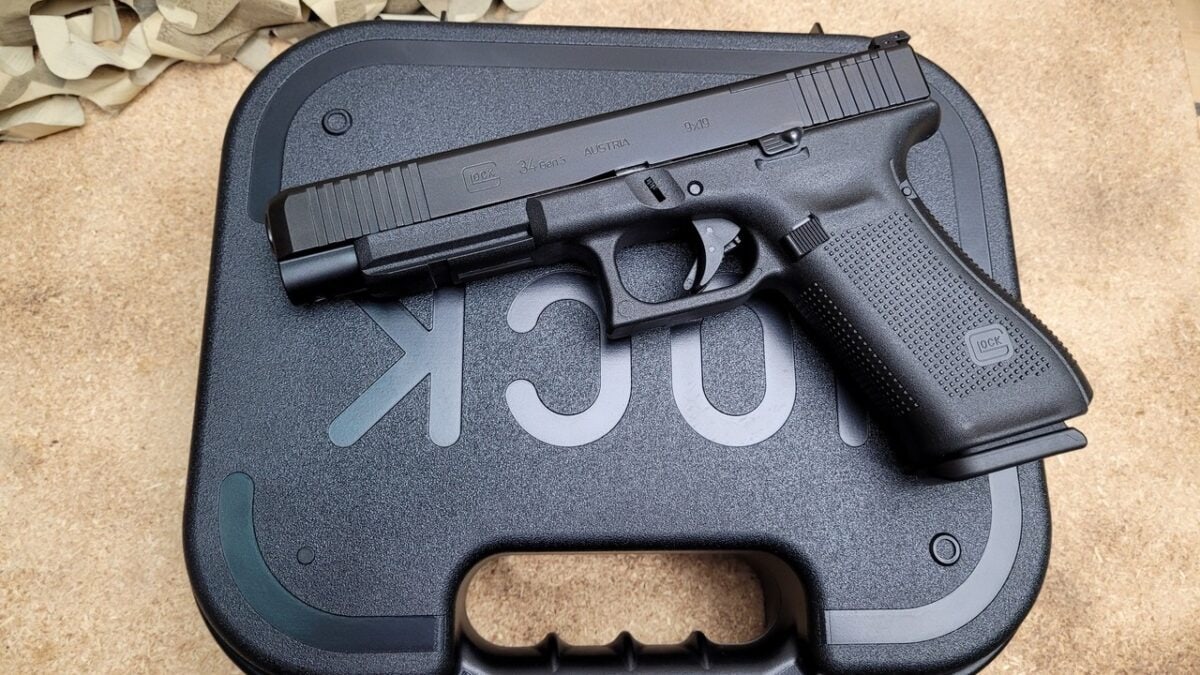 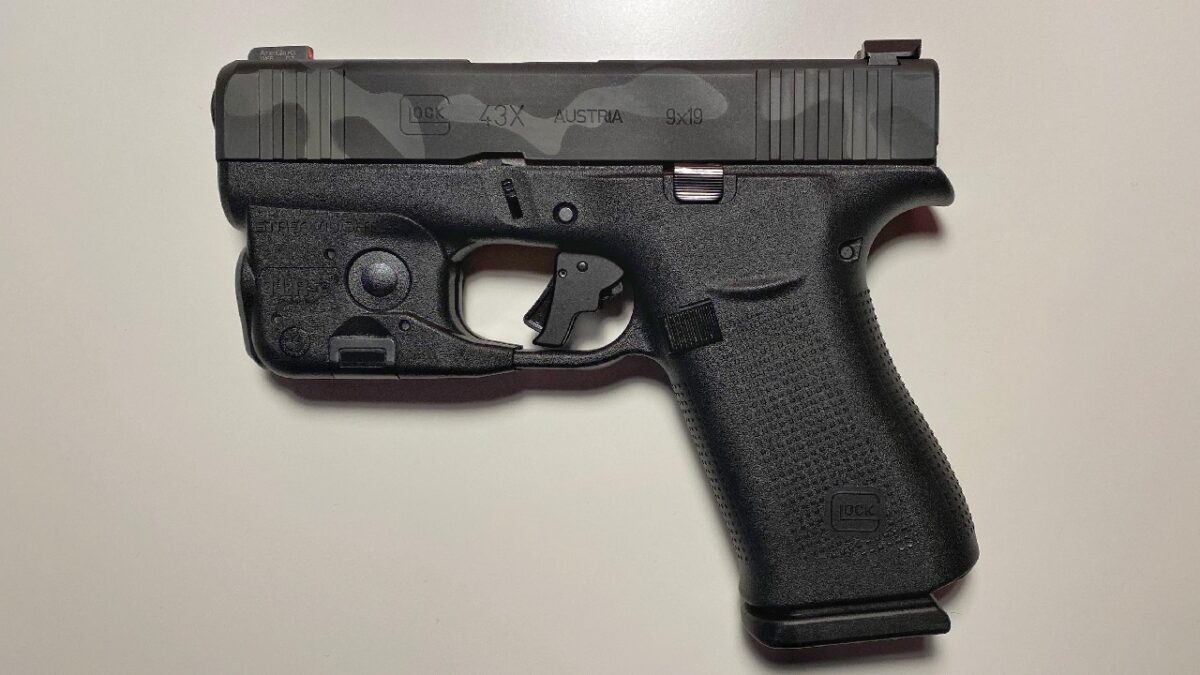 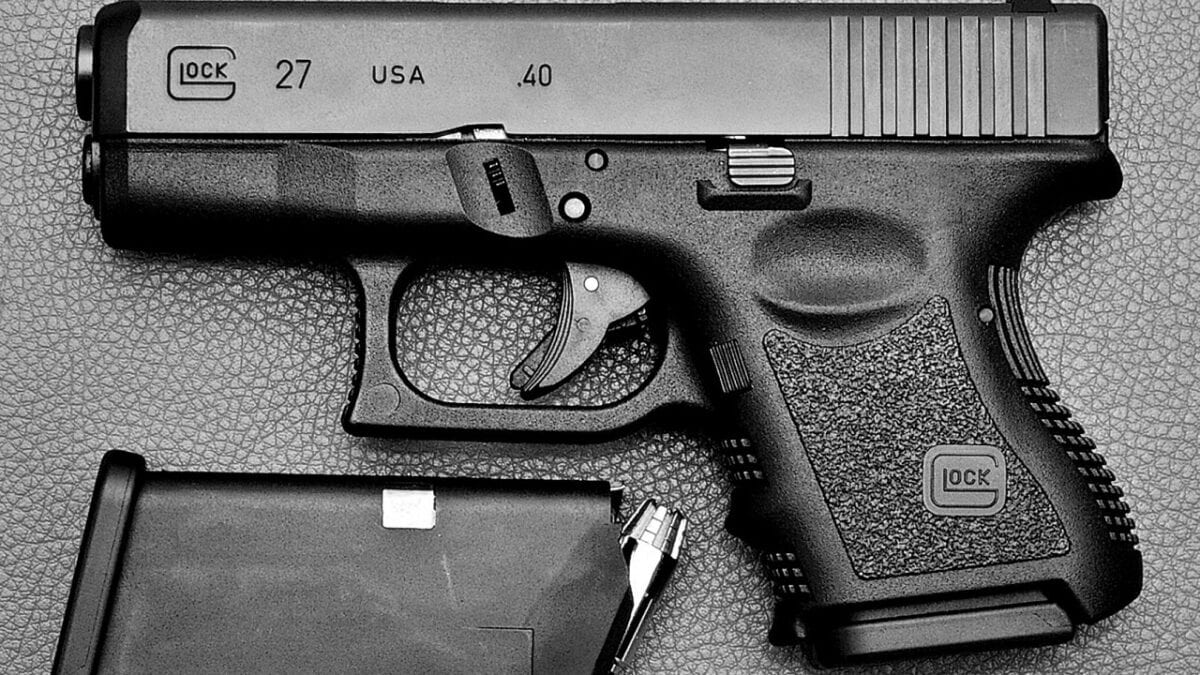 The number of sales could be significantly higher. Twenty-five states currently have at least one qualified alternative permit, which under the Brady Act allows permit-holders to purchase a firearm from a licensed dealer without an additional NICS background check.