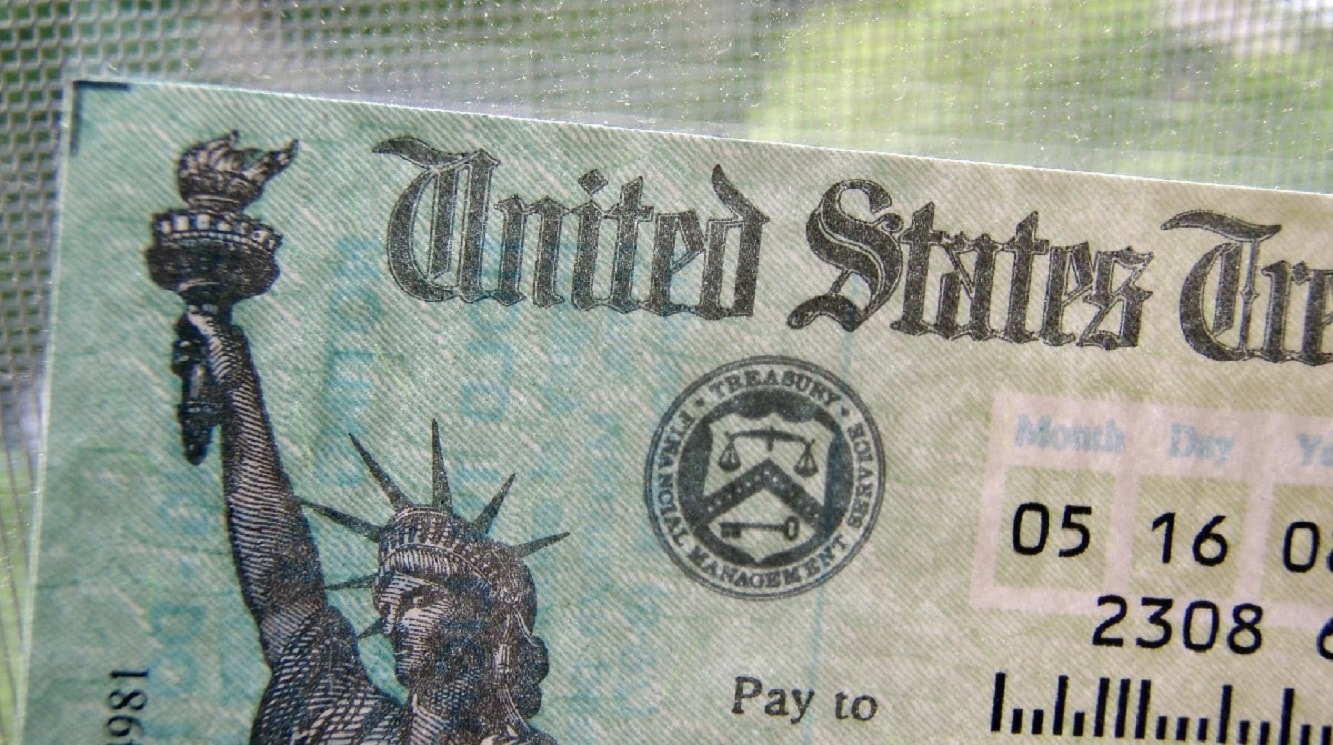 With Historic Inflation, How High Will COLA Go This Year? – Social Security recipients could be on the verge of a benefits increase this year more significant than at any point in over forty years.

A cost of living adjustment (COLA) is an increase in the benefits that a person receives due to the rising cost of food, services, energy, and goods. The purpose of COLA is to ensure that retirees living on Social Security payments, or any other American receiving benefits, can afford to live even as prices increase.

COLA offsets inflation for federal employees, too – and with inflation reaching a forty-year high, many wonder how high the cost of living adjustment could go this year.

Is A Historic COLA Increase On the Way?

According to the Senior Citizens League, an advocacy group representing the interests of older Americans, Social Security recipients could be set for an 8.6% increase in payments over the next year. The increase will come into effect in January of next year.

If the prediction is accurate, it will mean that Social Security recipients currently receiving an average monthly payment of $1,657 will see that payment increased by $142.50 per month.

It would be a historic increase, too. It was 1981 when Social Security benefits were increased by anywhere near this much when recipients saw an increase in monthly payments of 11.2%. In recent years, cost living adjustments have not exceeded 5.9%.

Mary Johnson, a policy analyst from the Senior Citizens League, described the expected COLA increase as a “lifesaver.”

“It means they can buy an extra week of groceries,” she said. “They’ll be able to afford to heat their home for the next month. People will be able to pay their electric bill.”

Technically, it should be. COLA is calculated based on the consumer price index, which tracks the cost of food, energy, and consumer goods. That means that the price considers the increase in cost for essential goods for senior citizens and others claiming benefits.

In April, the Consumer Price Index showed an 8.3% inflation rate – meaning prices were 8.3% higher in April 2022 compared to April 2021. The rumored 8.6% increase is slightly more than the latest figure, but around the same as March’s CPI inflation surge of 8.5%.

It means that Social Security recipients in the United States should have just enough money to continue making payments – but the increase won’t come into effect for sometime. Senior citizens and anyone else receiving benefits are likely to face real difficulties paying bills throughout the rest of the year, with gas prices expected to soar past $6 per gallon, energy prices increasing across the board, and the rising costs of food and consumer goods showing no sign of slowing down.