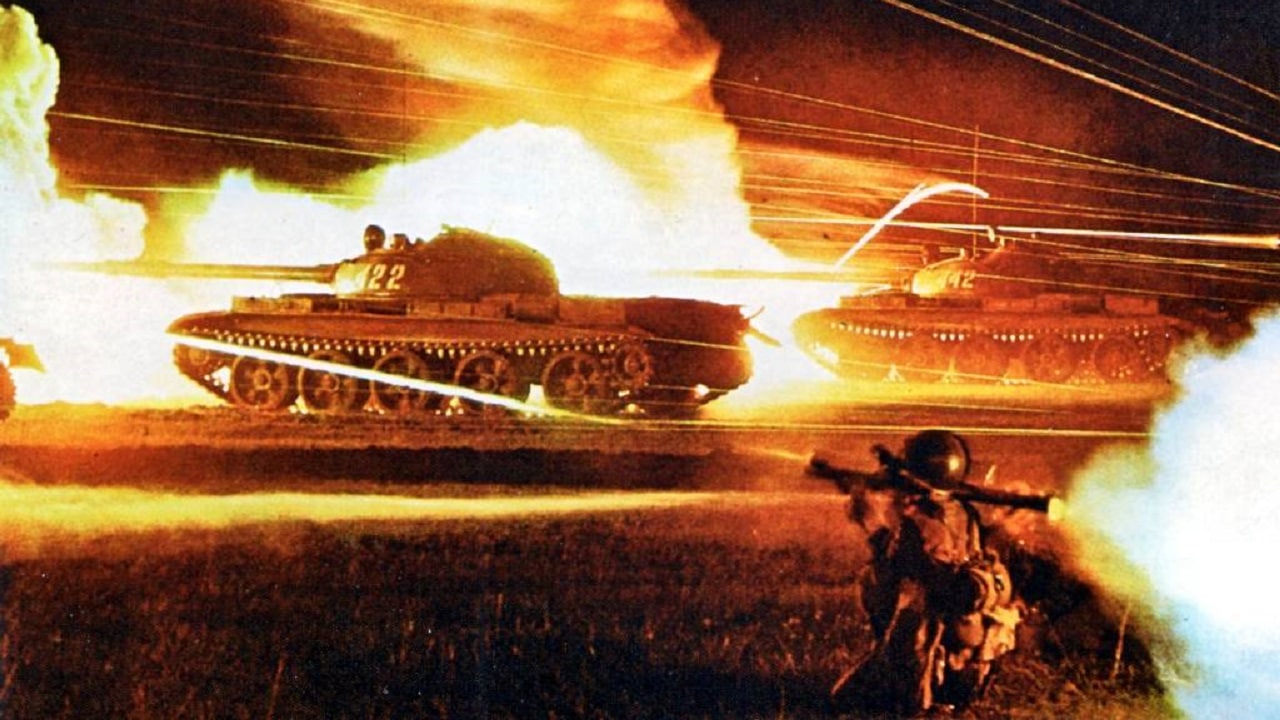 Obsolete Russian T-62 Tanks Headed to Ukraine – Latest Sign of Doom in Ukraine – All the smoking hulls of Russian tanks remaining after being blown sky-high in Ukraine are an indication that Vladimir Putin’s forces need reinforcements. Russia is now getting desperate for armor, and while they do have thousands of tanks in storage, these reserves are likely Cold War relics. A clue is coming from observers who have spotted obsolete T-62 tanks being transported by train. It likely means Russia is scraping the bottom of the barrel to get more armor to the front. So, the Russians are probably knocking the cobwebs off the old tanks to prep them for battle.

It’s All in the Pictures

The T-62 is over 60-years-old and it has been caught in a photo on a train in Melitopol railway station in southeastern Ukraine. According to a military report by the International Institute for Strategic Studies, there are 10,000 Russian tanks and 8,500 armored vehicles in storage. About 25-percent are T-62s.

Long in the Tooth and Put Out to Pasture

To be sure, these tanks could be sent to separatist fighters or reservists and not to active-duty Russian troops, but it is an indication of despair.

The 41-ton T-62 was introduced in 1961 and it just looks ugly and out-of-date. Initial development for the T-62 started in 1957. The main gun is a 115mm smoothbore. The diesel engines can produce 580-horsepower and a top speed of 31-miles per hour on roads – not exactly rapid.

Javelins Would Have a Field Day

The front rolled homogenous armor is 100mm thick. But the armor on the sides is about half that, which means the T-62 would be easily taken out by modern Javelin and Stugna-P anti-tank guided missiles.

The Ukrainian general staff reported that the T-62s were going to reserve armored units. Forbes said the T-62s in storage are likely rusty having sat for years outdoors in the rain and snow.

Maybe They are Just for Defensive Purposes

One upside of the T-62 is that they are without modern computers and electronics so they would likely take little training for reserve troops who are being called up. The Russians may have plans for the T-62 that do not require maneuvers. They could hold them in reserve for defensive positions in which they would dig in and not move depending only on that 115mm gun to hold terrain.

You Can’t Fool the Soldiers

Either way, it’s not a good look for Russia. Troops are smarter than commanders think. They know what a modern tank is, and they know Ukrainian anti-tank missiles are dominating the battlefield. Russian tanks are also being killed by artillery and drones. The T-62 would be a sacrificial lamb. Some of the new conscripts may just refuse to run the tanks or abandon them in combat.

So, it looks like a sign of desperation from Putin and his generals. The explosive reactive armor on Russia’s more modern tanks hasn’t worked as advertised. A tank built for the Cold War to battle American M60s is not going to make a difference on the battlefield. Russia has already lost 700 tanks, according to open-source intelligence provider Oryx, or as many as 1,300 tanks, according to the Kyiv Independent.

Ukraine Likely Thrilled with This Development

Social media makes the carnage look worse. This gives more confidence to the Ukrainian side as they sense that Russia is dusting off the old weaponry as their more modern armor is getting shot to pieces. It looks more and more like the Russian military as a fighting force is rotting away. 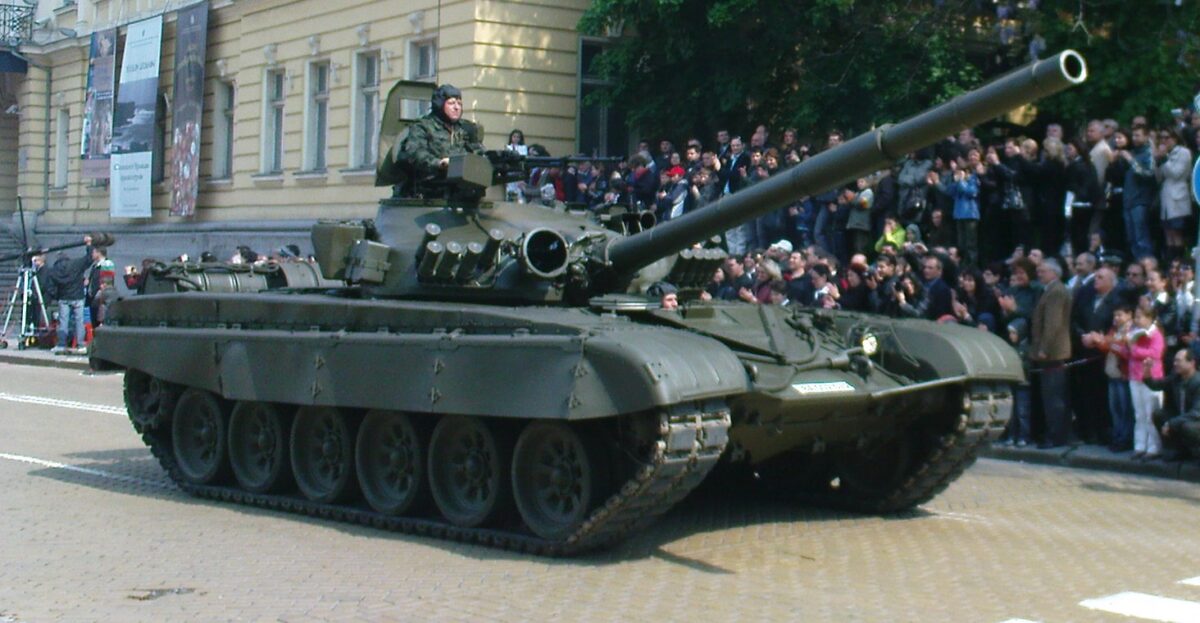 In this article:Russia, T-62, Tanks, Ukriane, War in Ukraine