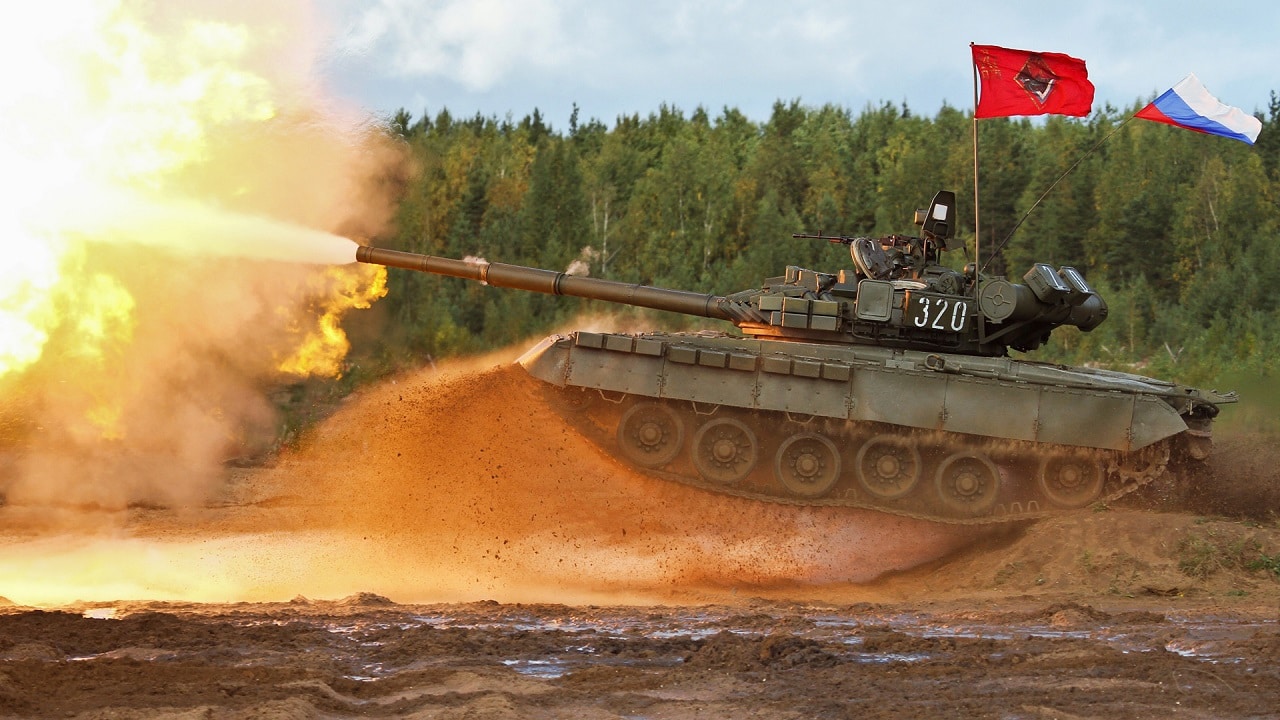 On day 80 of the Russian invasion of Ukraine, the Ukrainian military continued its topical counterattacks, reclaiming lost territories in several places. The latest Ukrainian offensive is focused on the key city of Izium.

Meanwhile, the siege of the Azovstal steelworks plant in Mariupol continues, with the last Ukrainian defenders making a last stand against the Russian forces that have a vast numerical and material superiority.

According to the Ukrainian General Staff, the Ukrainian military has launched a counterattack in the direction of Izium, located in eastern Ukraine a few miles south of Kharkiv, the country’s second-largest city.

The Russian military has been using Izium as a staging point for its renewed offensive in the Donbas. Russian forces have been advancing from Izium to the south to link up with Russian units coming from the south in an attempt to trap Ukrainian units in the Joint Forces Operation area. Should the Ukrainian military succeed in retaking Izium or prevent the Russians from using it as a staging base, the Russian renewed offensive in the Donbas will most likely fail.

With the addition of the M-777 155mm howitzers, the Ukrainian military has the long-range fire capability to pull its counterattack off.

In its daily estimate of the war, the British Ministry of Defense focused on the political aspect of the war and how the Kremlin was trying to annex Ukrainian territories. The British Intelligence states that that was the Russian intention from the start, and several Ukrainian cities and provinces in the east were expected to be incorporated into Russia.

“The Russian-imposed military-civilian administration in Kherson announced they will ask Russia to include Kherson Region in the Russian Federation. A central part of Russia’s original invasion plan was highly likely to use rigged referendums to place the majority of Ukraine’s regions under long-term pro-Russian authority. The fact that Russia has only succeeded in imposing a pro-Russian local leadership in Kherson highlights the failure of Russia’s invasion to make progress towards its political objectives in Ukraine,” the British Military Intelligence assessed. 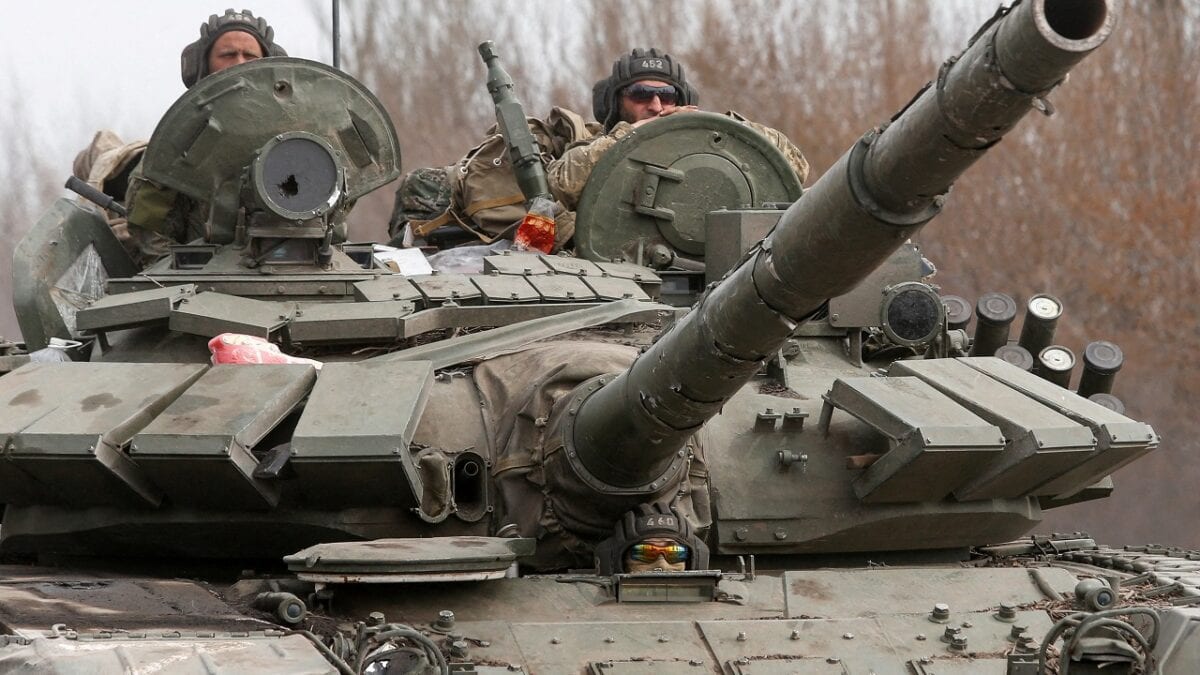 Service members of pro-Russian troops drive a tank during Ukraine-Russia conflict on a road outside the southern port city of Mariupol, Ukraine April 10, 2022. REUTERS/Alexander Ermochenko/File Photo 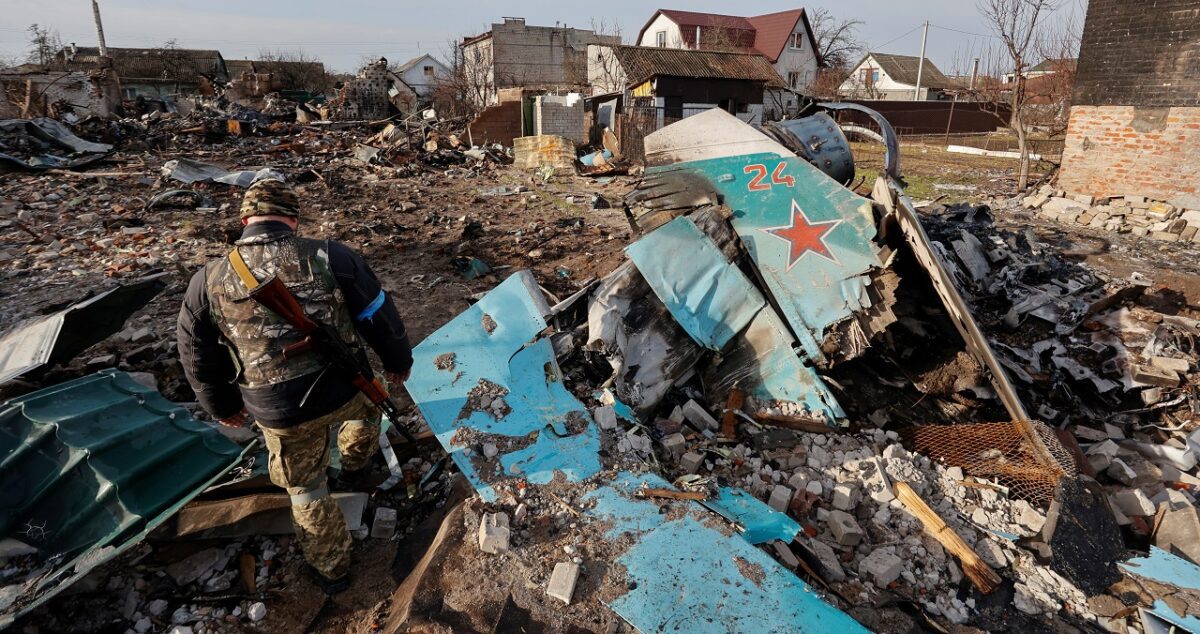 “If Russia carries out an accession referendum in Kherson, it will almost certainly manipulate the results to show a clear majority in favour of leaving Ukraine. Citizens in the Kherson region are likely to continue to demonstrate their opposition to Russian occupation,” the British Military Intelligence warned.