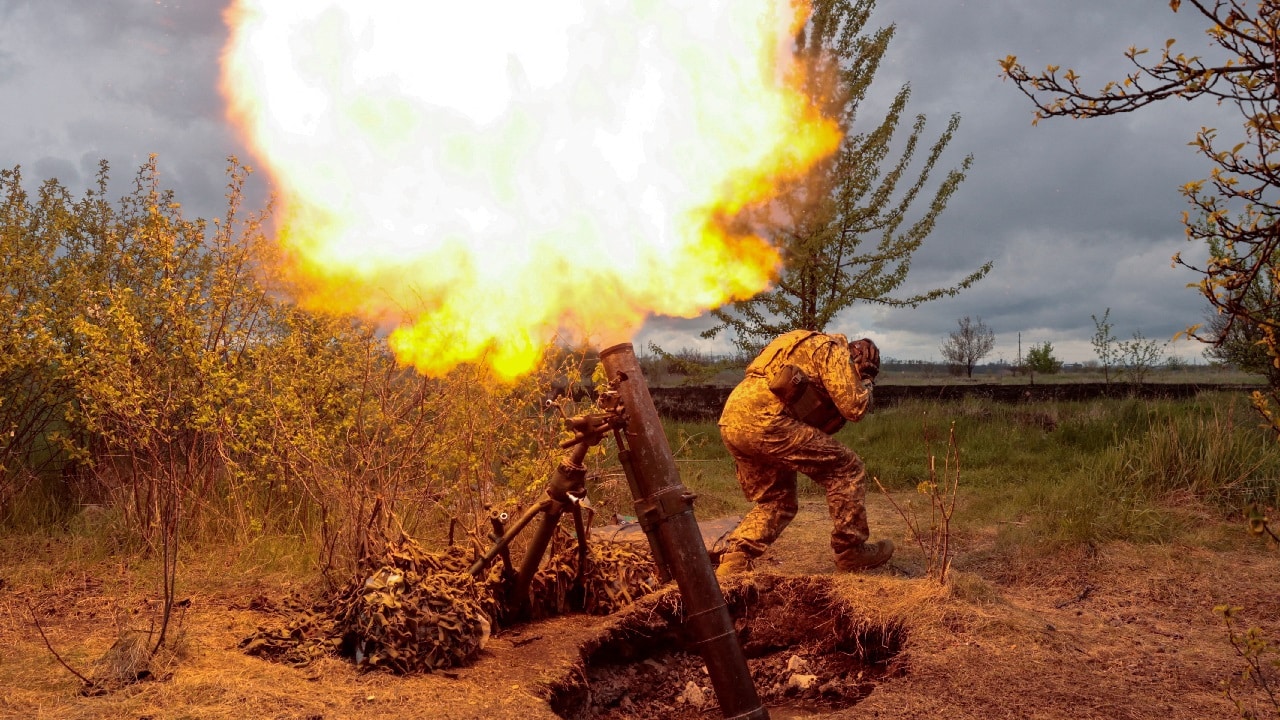 Can Ukraine win? On day 77 of the Russian invasion of Ukraine, the Russian military continues to search for a breakthrough in eastern Ukraine. Meanwhile, the Ukrainian military is pushing back with counterattacks, and in some places, it is even approaching the Russian border.

As the Ukrainian military has been reclaiming territory and imposing heavy casualties on the Russian forces, the Ukrainian government is growing more ambitious in terms of strategic goals. Ukrainian Foreign Minister Dmytro Kuleba indicated in an interview that the Ukrainians are seriously thinking about liberating the Donetsk and Luhansk provinces that have been under Russian control since 2014. Although part of Ukraine, the two breakaway territories are largely pro-Russian.

As of Tuesday, the U.S. military has trained 370 Ukrainian troops on the M-777 155mm howitzer, 60 troops on the M113 armored personnel carriers, and 20 troops on the Phoenix tactical unmanned aerial system. The Pentagon has also delivered 89 out of the 90 M-777 155mm artillery pieces to Ukraine and 120,000 out of the 184,000 artillery rounds. In terms of the anti-tank and anti-aircraft weapons, the U.S. military has sent thus far approximately 5,500 FGM-148 Javelin anti-tank weapons and 1,500 FIM-92 Stinger anti-aircraft missiles.

On Tuesday night, the House voted in favor (368 to 57 votes) to approve a $40 billion military, economic, and humanitarian aid package for Ukraine. Now, the Senate will have to ratify the package so it can materialize. If the package passes through the Senate, it will mean that the U.S. will have committed approximately $53 billion in aid to Ukraine in over two months.

“On the security assistance front, virtually all of the 90 howitzers are now transferred to Ukrainian possession. I think there’s one remaining, so we’ve got, you know, 89 of 90 are in Ukrainian possession. Of the ammunition, again, the total count of 184,000—what was committed to us—or what we committed to them, again, 65 percent, so almost 120,000 rounds, are in,” a senior U.S. defense official said in a press briefing.

“I can say that of these extra 11 Mi-17s that we talked about, the first one of those 11 is going in today. And I’m not going to get ahead of the deliveries of the other ones. Obviously we want to protect that,” the senior U.S. defense official added about the batch of Mi-17 transport helicopters that were initially intended for the Afghan Air Force before the Taliban took over last August.

In its daily update on the war, the British Ministry of Defense focused on the famous Snake Island. The Ukrainian military has been conducting airstrikes with manned and unmanned aircraft, keeping constant pressure on the Russian garrison on the island and destroying several Russian fast-attack boats and even a helicopter.

“Fighting continues at Zmiinyi Island, also known as Snake Island, with Russia repeatedly trying to reinforce its exposed garrison located there. Ukraine has successfully struck Russian air defences and resupply vessels with Bayraktar drones. Russia’s resupply vessels have minimum protection in the western Black Sea, following the Russian Navy’s retreat to Crimea after the loss of the Moskva,” the British Ministry of Defense stated.

Located in the Black Sea, the small patch of land has attracted lots of publicity when its few Ukrainian defenders used profanities to respond to calls to surrender by Russian warships in the opening days of the war.

In this article:Putin, Russia, Russian Millitary, Ukraine, War in Ukraine