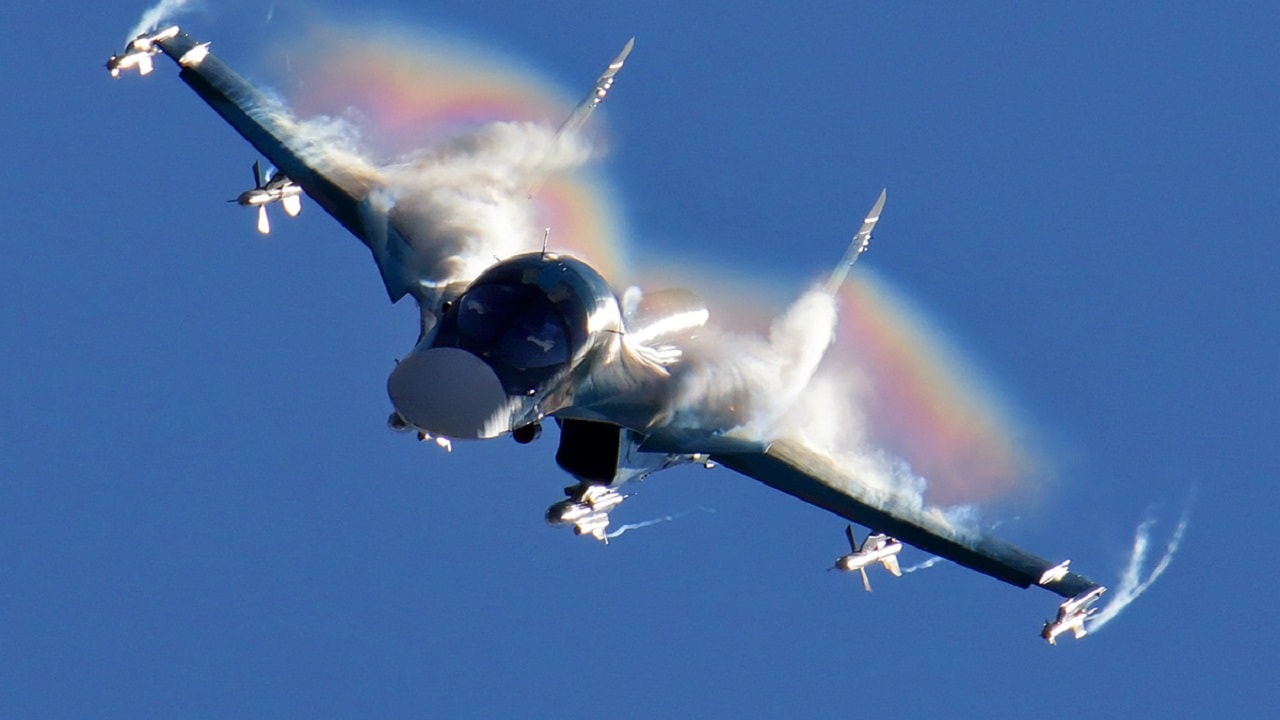 The poor performance of Russia’s air force is one of the most surprising developments of the war in Ukraine. Russian Aerospace Forces, or VKS, fighter, and fighter-bombers have failed to establish air superiority or to deploy enough combat power in support of Russia’s woefully underperforming ground forces.

At the outset of the war, observers assumed that Russia’s overwhelming superiority in numbers and quality of aircraft would allow it to dominate air operations. This has still not happened.

The Ukrainians have shown a surprising capability to integrate their anti-aircraft defenses with their limited air assets to battle the Russians to a stalemate. That is a win for Ukraine.

Russian commanders have used just a fraction of the country’s air assets. In the war’s first week, their inability to sweep away Ukraine’s air defenses was a major factor in the failure to capture Kyiv, Kharkiv, and other large cities.

Justin Bronk, a military analyst for Airpower and Technology at RUSI, wrote in early March that Russia had surprisingly failed to commence large-scale air operations.

“Inactivity in the first few days could be ascribed to various factors, but the continued absence of major air operations now raises serious capability questions,” Bronk wrote, “that the VKS lacks the institutional capacity to plan, brief, and fly complex air operations at scale. There is significant circumstantial evidence to support this, admittedly tentative, explanation.”

Russia vastly overestimated the prowess of its own military forces. Moscow was wrong about how quickly they would dominate Ukrainian forces on the ground, in the air, and at sea.

Russian commanders believed they would score a quick victory and annex all of Ukraine. In the beginning hours of the war, they did not target any Ukrainian infrastructure – they did not want to rebuild it later. But as Ukrainian forces began to exact a heavy toll on air, ground, and naval forces, Russian tactics changed.

As the invasion ground to a standstill – and in many places started to be pushed back – Russian forces reverted to their well-known tactic of indiscriminately bombing civilian targets, including large population centers, hospitals, and other infrastructure.

Russia, and the Soviet Union before it, has never appreciated the necessity of a strategic bombing campaign. The VKS displays the failed approach – it doesn’t have many capabilities beyond ground support. The Russians don’t have enough of the aircraft designed to suppress an enemy’s air defense units, such as U.S. “Wild Weasel” aircraft.

Russia’s vaunted military modernization program has involved buying newer and more advanced aircraft. But as always happens in Russia, massive corruption and inefficiency have crippled the effort. Meanwhile, a top-down command climate, where junior and mid-level officers are unable to influence the battlefield, has further limited the VKS, much as it has Russia’s army. Realistic training is lacking, and they do not train for the kind of complex air operations that the U.S. and NATO practice constantly.

Just a few days ago, the Ukrainian Air Force, with its aging fleet of strike aircraft, conducted airstrikes against Russian troops on the small but important Snake Island.

Ukrainian strikes have reportedly taken out three air defense systems, two patrol boats, and a landing craft in the past week. This strikes another blow against Russian military prestige on the Black Sea. 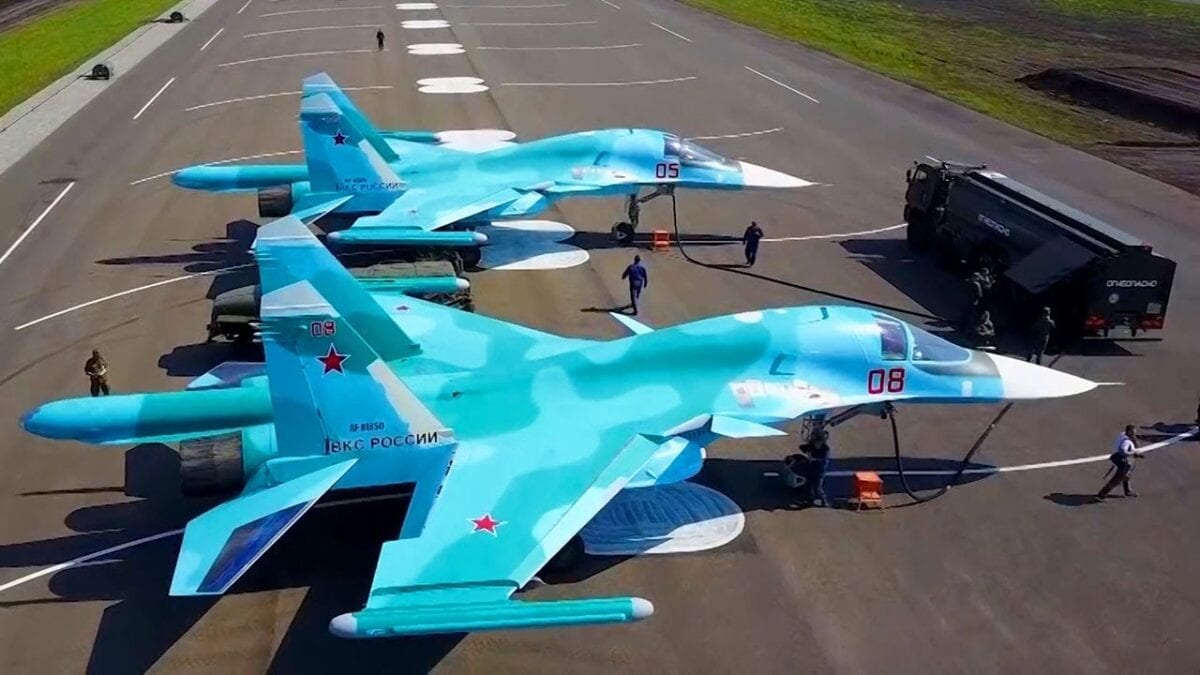 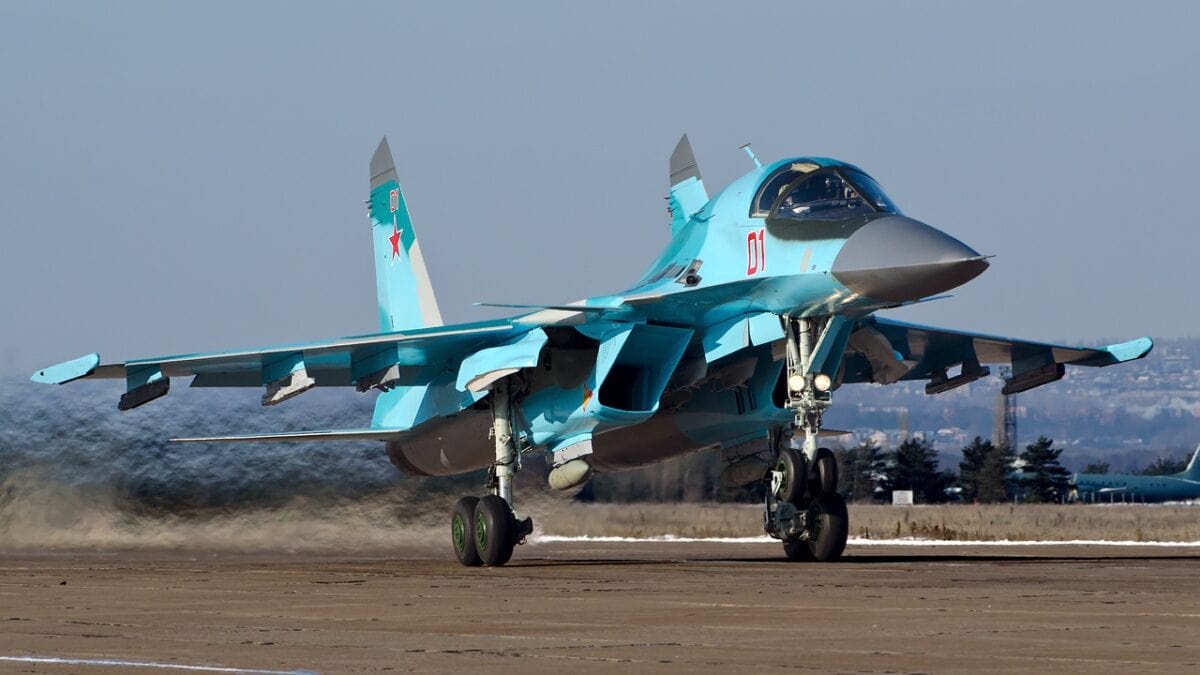 Russia assaulted Snake Island in the early hours of the war, demanding Ukrainians defenders on the island surrender. The now famous reply of “Russian warship, go f**k yourself” was heard around the world.

Weeks after taking the island, the Russians lost the flagship of their Black Sea fleet, the guided-missile cruiser Moskva, when Ukraine’s Neptune anti-ship missiles sunk her off of Snake Island. Ukrainian missiles reportedly set the frigate Admiral Makarov on fire as well.

Fighting in the Donbas has seen Russian air forces carry out some 300 sorties a day, an increase of 150% over the earlier stage of the war. But as long as Ukrainian air forces and air defenses continue to operate, the war remains in doubt.