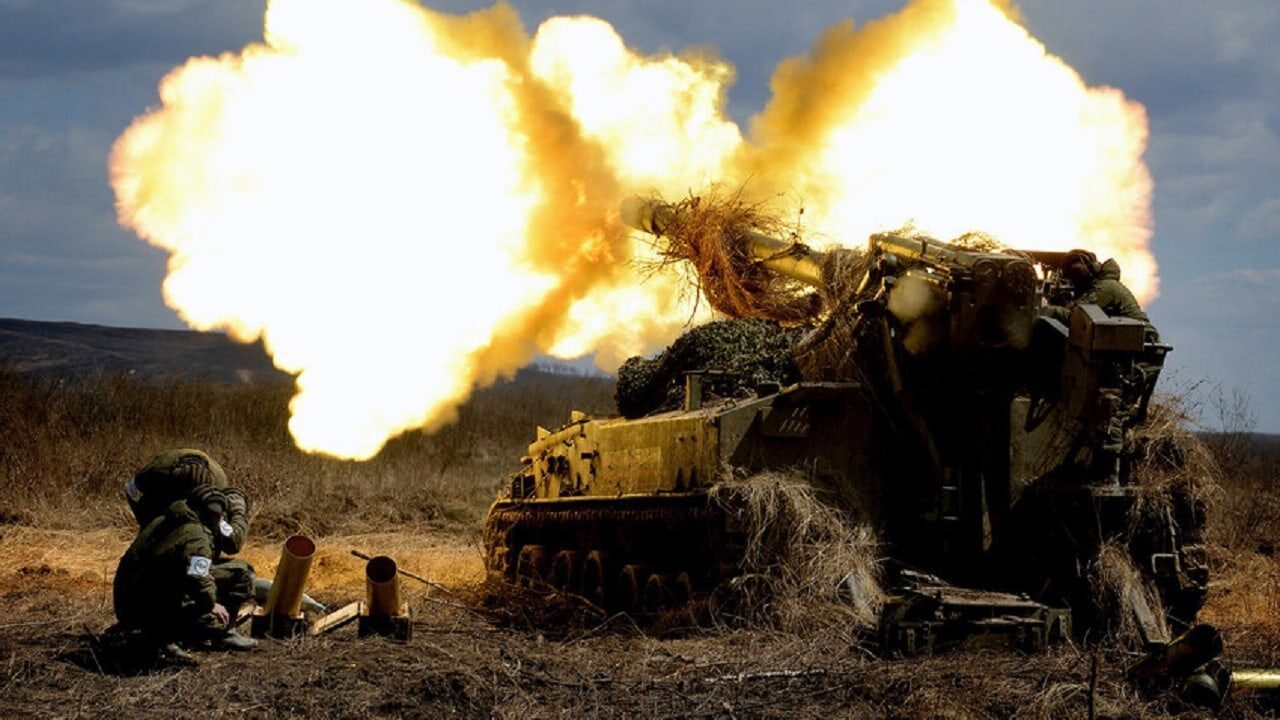 Ukraine War Update: The British Ministry of Defense assesses that the Russian military has lost one-quarter of its total invasion force in Ukraine. The losses include some of Russia’s best formations.

In its daily operational estimate on May 2, the Ministry describes Russia’s losses:

“At the start of the conflict, Russia committed over 120 battalion tactical groups, approximately 65 per cent of its entire ground combat strength. It is likely that more than a quarter of these units have now been rendered combat ineffective. Some of Russia’s most elite units, including the VDV Airborne Forces, have suffered the highest levels of attrition. It will probably take years for Russia to reconstitute these forces.”

Ukraine’s own Ministry of Defense has been publicizing its accounts of Russian military losses since the beginning of the war. Their reports are a great tool to document the state of the war, but they also serve the purposes of psychological and information warfare. The average Ukrainian can track the progress of the war daily and understand what Ukraine’s military is doing in the field. Further, the international community can see the effectiveness of Ukraine’s forces, possibly making them more inclined to help with weapons and money.

The Russian military continues to bleed men and materiel at an unsustainable rate. Over the last weekend alone, the Russian military reportedly lost some 800 men killed (and two or three times that number wounded); 62 tanks; 101 armored personnel carriers; 129 vehicles; 24 artillery pieces; eight anti-aircraft batteries; seven fixed-wing aircraft; and 40 unmanned aerial systems of all sizes. If the report is accurate, the Kremlin cannot keep this up.

But Ukraine has been suffering casualties too. Although the Ukrainian military has done a much better job than Russia’s of documenting enemy losses, we know that Ukrainian forces have lost at least 3,000 troops killed and 10,000 wounded since the invasion began. Those are the official numbers provided by Kyiv. The real figures are probably higher. 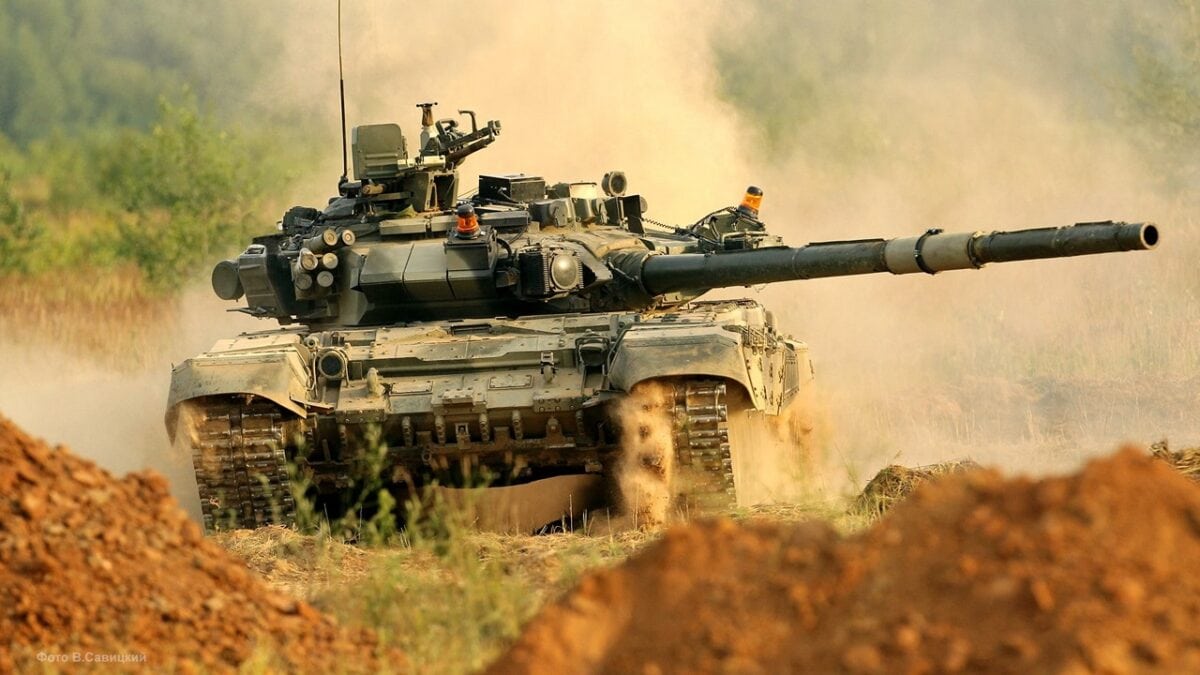 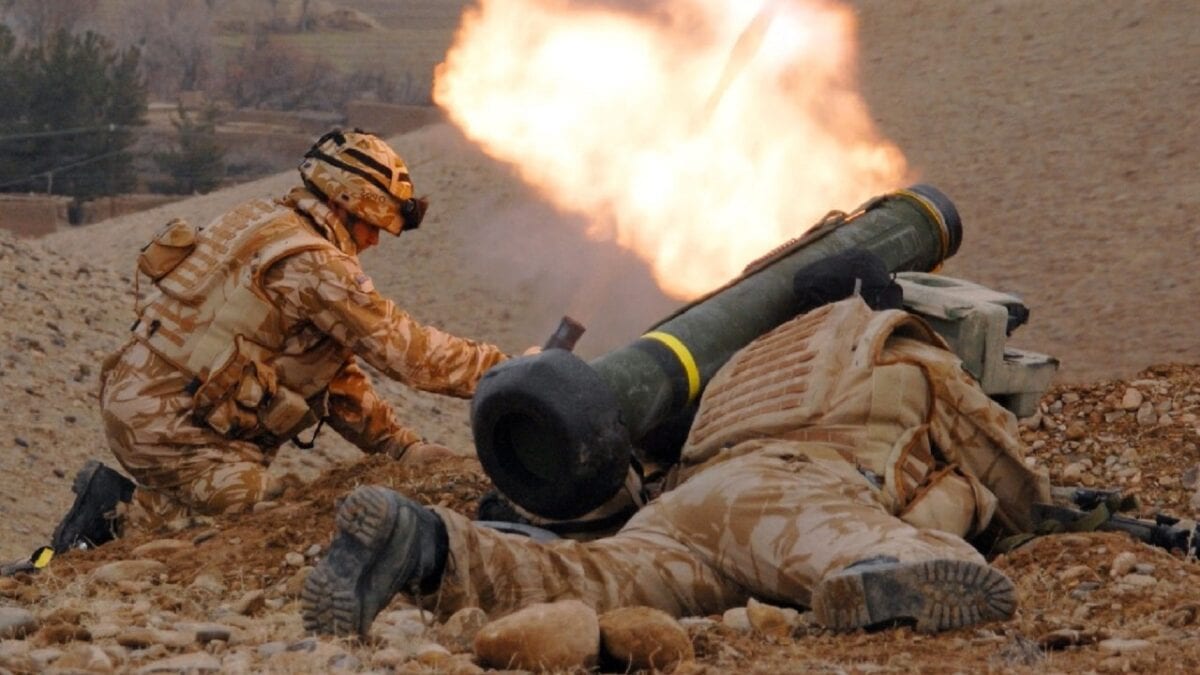