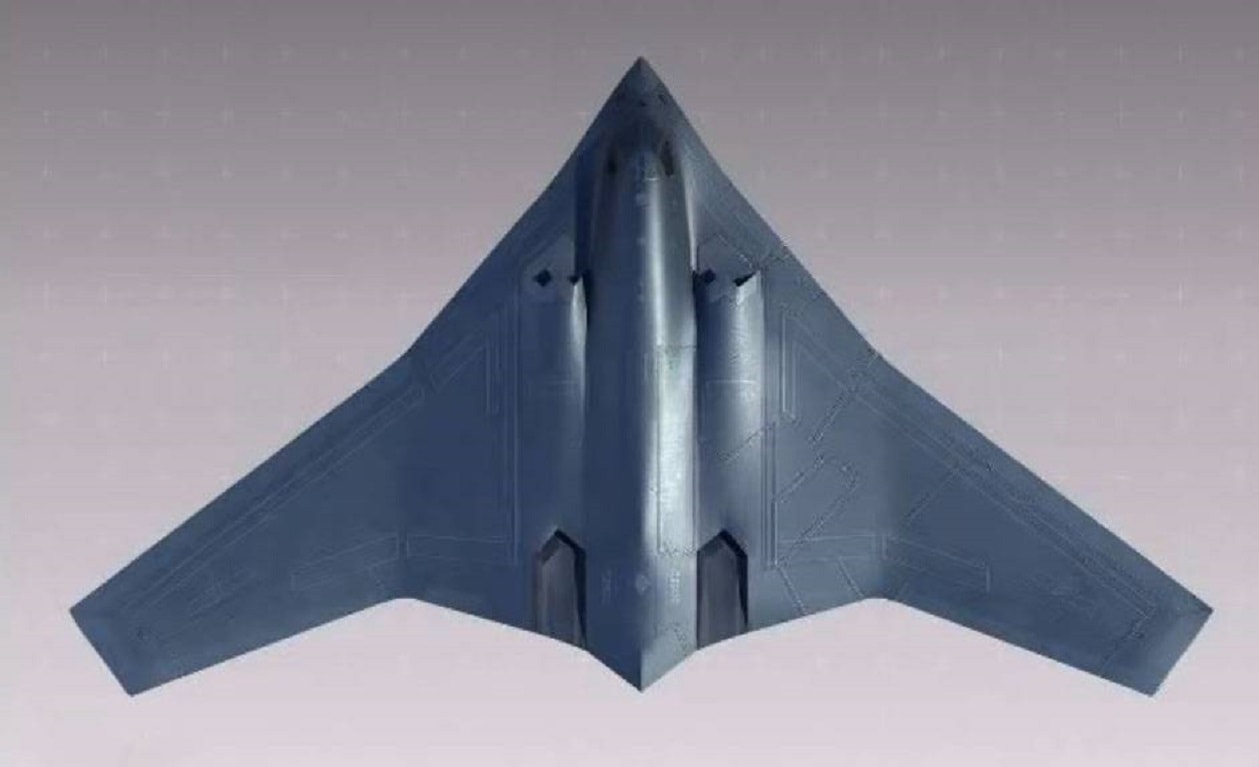 America’s B-21 Raider stealth bomber and China’s H-20 mean a new age of ‘flying wing bombers’ is coming soon – and could change warfare forever: According to a 2021 infographic from Statista.com, the United States had led the world in the number of military aircraft with more than 13,232 planes in its fleet. That was larger than the next five nations… combined. Russia reportedly had some 4,142 aircraft (including any that may have been destroyed in Ukraine since the data was compiled in March 2021), while China had 3,260 military aircraft, followed by India (2,119), South Korea (1,581) and Japan 1,480.

Despite the Lockheed Martin F-35 Lightning II coming into service in the past decade, the Lockheed Martin-built F-16C has remained the most common combat aircraft in the U.S. inventory with 803 in service. It has also remained the most common fighter jet in service globally, according to the 2021 World Air Force report from Flight International, with 2,267 being operated by various air forces.

In part because of the capabilities of multirole aircraft, currently only three countries – China, Russia and the United States – have continued to operate long-range bombers, and today there are only around 518 in service worldwide. That number has actually been on the decline since the end of the Cold War, yet is expected to increase over the next decade, with the United States Air Force’s Northrop Grumman B-21 Raider entering service. In addition, the Chinese People Liberation Army’s Air Force (PLAA) adoption of the Xian H-20, the first dedicated strategic bomber developed by China, will see the total number of bombers increase slightly.

Each of those new bomber aircraft will utilize a flying wing design.

The State of the Bomber Fleets

The United States Air Force has been slowly retiring its aging fleet of B-1 Lancer, B-2 Spirit and B-52 Stratofortress bombers, but will now continue to maintain the remaining old workhorses until the Raider comes online. Currently, 45 of the original 100 B-1Bs are now in service, while the Air Force had retired around three dozen in the early 2000s.

In addition, there are 20 B-2s in service with the Air Force, which plans to operate them until at least 2032. At the present there are also 76 B-52s still flying – and many of those aircraft are undergoing upgrades that will keep the aging aircraft flying into the 2050s.

Beijing currently maintains the largest single-family of bombers in service with the Xian H-6. More than 260 were built since 1959, and it is believed that at least 230 remain operational. In fact, the Cold War-era B-52 and H-6 now account for 60 percent of all bombers currently in service globally.

By contrast, Russia has a slightly smaller bomber force with 66 Tupolev Tu-22M, 42 Tupolev Tu-95 and 15 Tupolev Tu-160 aircraft now operational. All of those aircraft date back to the Soviet era, but as with the American and Chinese bombers, those planes have been steadily upgraded since the end of the Cold War. Yet Russia has no immediate plans – unlike the United States and China – to introduce a new bomber in the coming years. 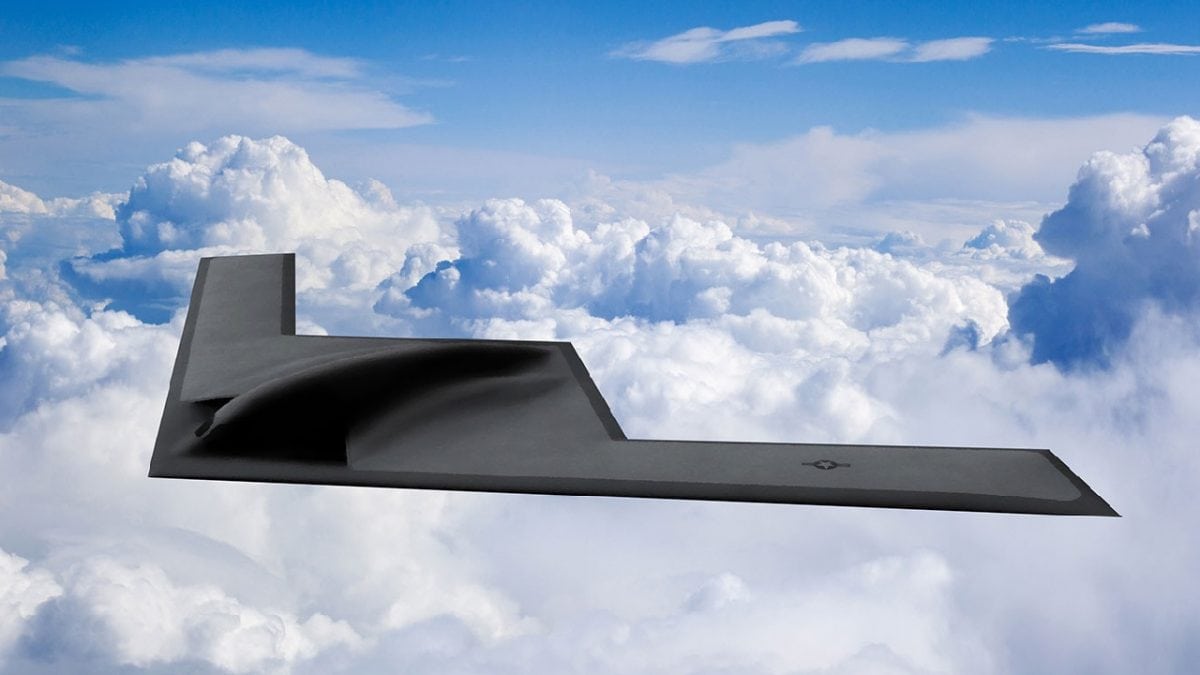 Thus, in the coming decades, the only bombers soaring high might just be those flying wings.