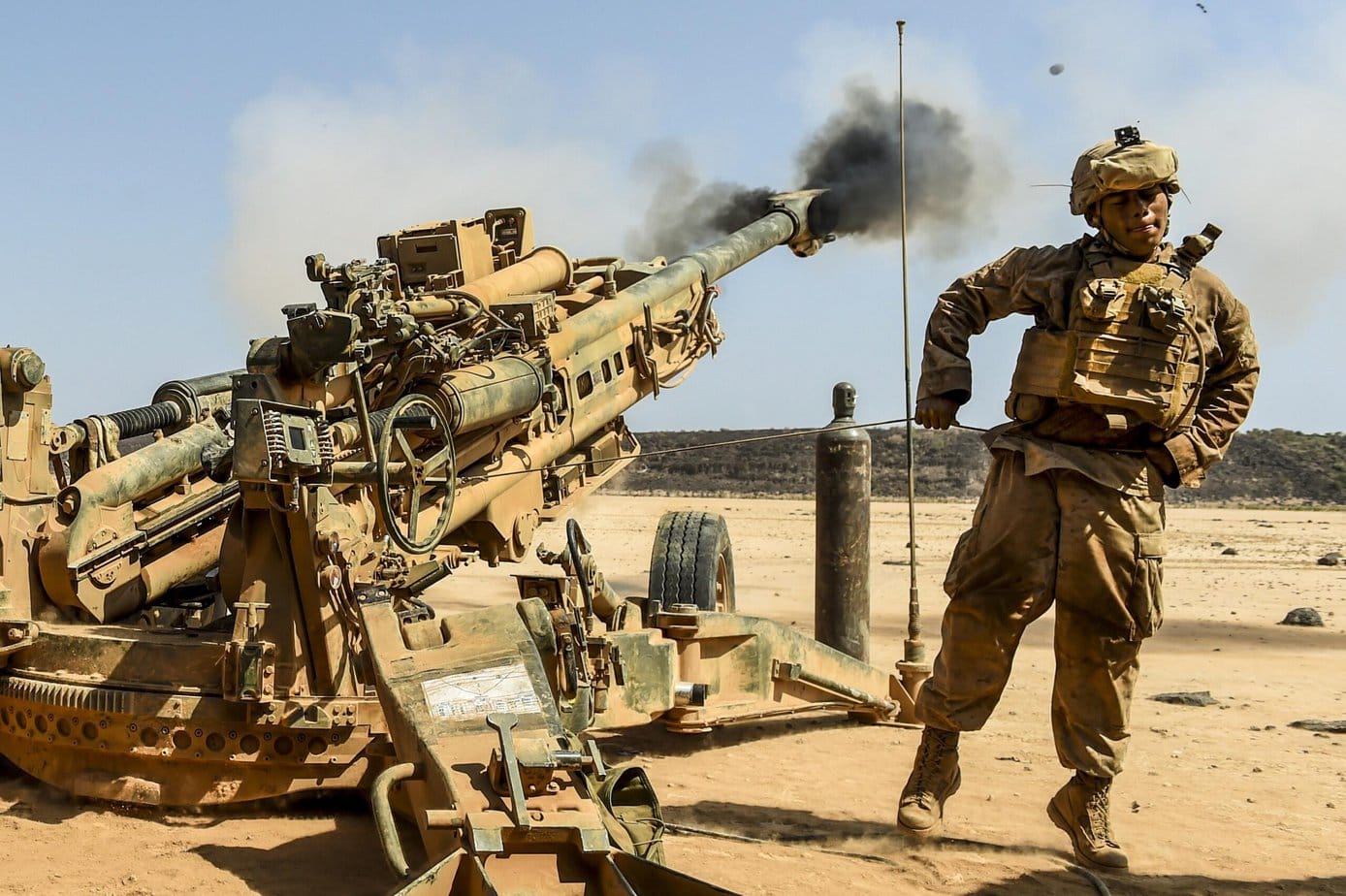 Ukraine is getting an arsenal thanks to America – The U.S. continues to send weapons to Ukraine to support the Ukrainian military in its fight against the Russian invasion. Thus far, the U.S. military has sent almost $4 billion in security aid to Ukraine since February 24, when the first Russian troops invaded Ukraine.

The latest military aid package to Ukraine is worth $100 million. It comes from a preexisting approval of drawdown authorities—meaning that the White House has cleared the U.S. military to send Ukraine weapon systems from its own inventories.

The package comprises artillery and counter-artillery weapon systems, reflecting the heavy fighting that is taking place in eastern Ukraine and the Donbas.

“This was in preexisting authorities that we already had available to us and in that package there will be 18 [M-777] 155 millimeter howitzers, 18 tactical vehicles to tow those howitzers and 18 artillery tubes basically is our equivalent of a battalion. An artillery battalion. And three ANTPQ 36 counter artillery radars,” Pentagon Press Secretary John F. Kirby said during a press briefing.

As of today, the U.S. has committed more than $4.6 billion in security assistance over the past two years, including $3.9 billion since the invasion started. Since 2014, when Russia first invaded Ukraine, the U.S. has contributed $6.6 billion in military aid to Ukraine.

“This is the same counter artillery radar system that we talked about before that had been provided to Ukraine and then some ancillary field equipment and spare parts. And that brings to a close the preexisting authorities that we had in drawn down 100 million. That stuff will start to flow very, very soon. I cannot give you an exact date of when it’s all going to show up in Ukraine,” the Pentagon Press Secretary added.

Lots of Weapons Heading to Ukraine

The U.S. military has committed to providing Ukraine with the following weapons systems so far:

In this article:Putin, Russia, Ukraine, US Military, War in Ukraine