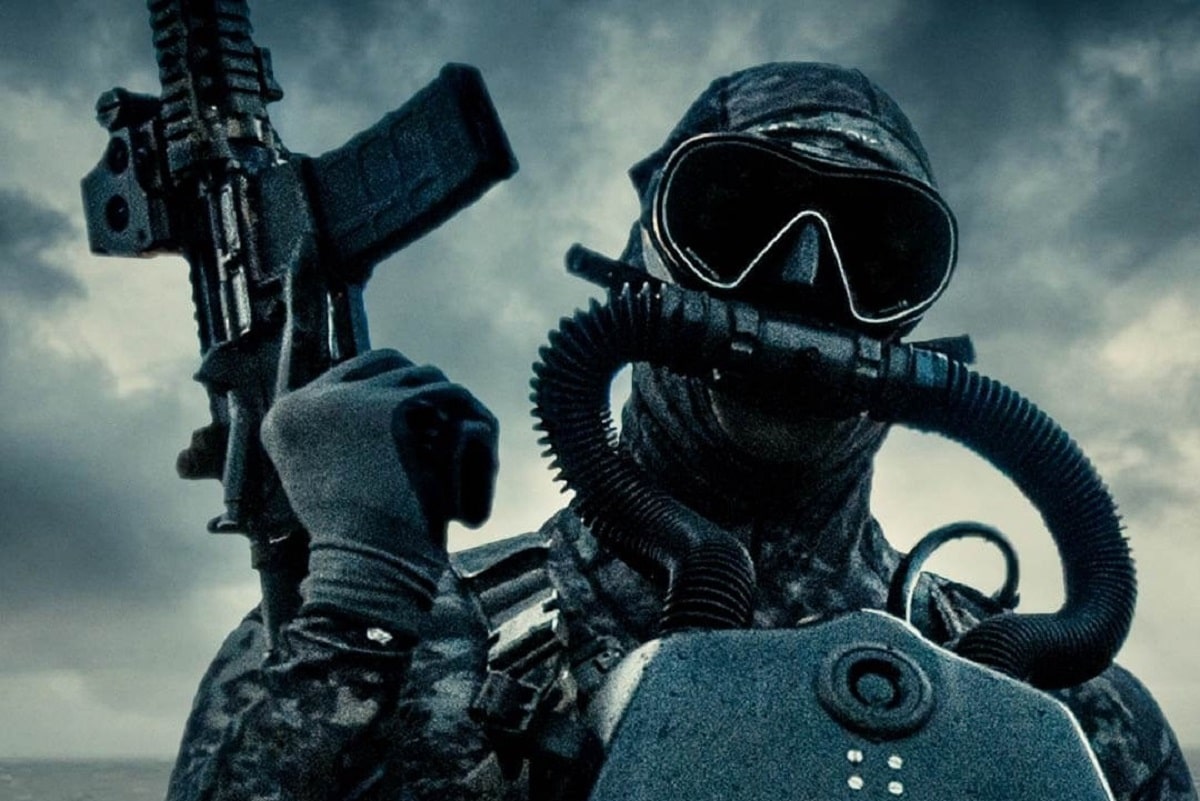 Near-peer adversaries — mainly China, but also Russia — are the primary threats to US national security, and the US military, including US Special Operations Command, is adjusting accordingly.

When asked how the shift from counterterrorism and counterinsurgency operations to great-power competition is affecting their planning and investment decisions, the commanders emphasized a shift to supporting operations.

The leaders of US Air Force Special Operations Command and Naval Special Warfare Command in particular described a desire for the special-operations component commands to more closely support their parent branch — the Air Force and the Navy, respectively.

“I believe that the service components of SOF are most effective when we’re closest to our parent services,” said Lt. Gen. James Slife, the head of US Air Force Special Operations Command.

The AFSOC boss went on to say that there is value in “enabling our broader service” and helping it “to be effective.”

“So I think for AFSOC there’s a lot of work to be done in the integrated-air-defense area as well as the counter-space mission area,” Slife added.

US Navy Rear Adm. Hugh Howard III, commander of NSW, said that his Navy SEALs and Navy Special Warfare Combatant-Craft crews are moving back to supporting the Big Navy and extending the “kill chain.”

During 20 years of fighting terrorists and insurgents in the Middle East, Africa, and elsewhere, US special-operations forces took the lead, with the US military’s conventional forces backing them up.

The special-ops leaders’ comments indicate a shift back to the role those special operators have played throughout their history: supporting their conventional brethren.

The special-operations leaders are also looking into the future, and especially in the cyber and space domains, which are increasingly important for facilitating operations in other domains and as domains of warfare on their own.

US Marine Corps Maj. Gen. James Glynn, commander of Marine Forces Special Operations Command, emphasized his command’s “examination” of its cyber and space capabilities and “the integration with special operations going forward to narrow that gray zone,” referring to the space in which threatening activities short of war often take place.

Today, pretty much all special-operations units, including the tier-one special mission units of Joint Special Operations Command, have some in-house cyber capability.

Special-operations units are also focusing on the information domain and on developing and influencing target audiences.

“I cannot envision a future where that does not increase in importance, affecting target audiences, general populations, governments, armies, morale, and eroding their overall effectiveness,” US Army Lt. Gen. Jonathan Braga, commander of US Army Special Operations Command, said of information operations.

The renewed focus on near-peer adversaries means that special-operations forces will need to reappraise their mission sets and priorities.

In shifting from counterterrorism to great-power competition, the focus “must shift from sensing, identifying, and targeting small underground terrorist networks to being able to initially provide a deterrence through a wide and formidable array of partnerships with our military alliances, not only in the Pacific but from across the globe,” retired Marine Raider Maj. Fred Galvin told Insider.

Galvin is the author of “A Few Bad Men,” a non-fiction account of the first Marine Special Operations combat deployment to Afghanistan and how they overcame attacks from all sides.

“SOCOM has a large task in shaping each phase of the future fight through imposing costs to our competitors during the crisis and conflict phases,” Galvin said.

A “primary” difference in how US special-operations forces will conduct crisis and conflict operations during great-power competition will be those forces’ “reliance on and coordination with conventional and allied forces vs. conducting separate, small-scale unilateral operations” as they did during the war on terror, Galvin added.

Galvin also said a major shift will be the reduced focus on foreign internal defense, or the training of foreign partners.

Although US special operators will still train partner forces and help foreign militaries increase their capacities, near-peer competition likely means those operators will be conducting “more direct engagements vs. the preponderance of advise and assist missions that have occurred over the previous 20 years,” Galvin said.

In this article:China, NotHome, Russia, US Military, US Special Forces, US Special Operations Forces