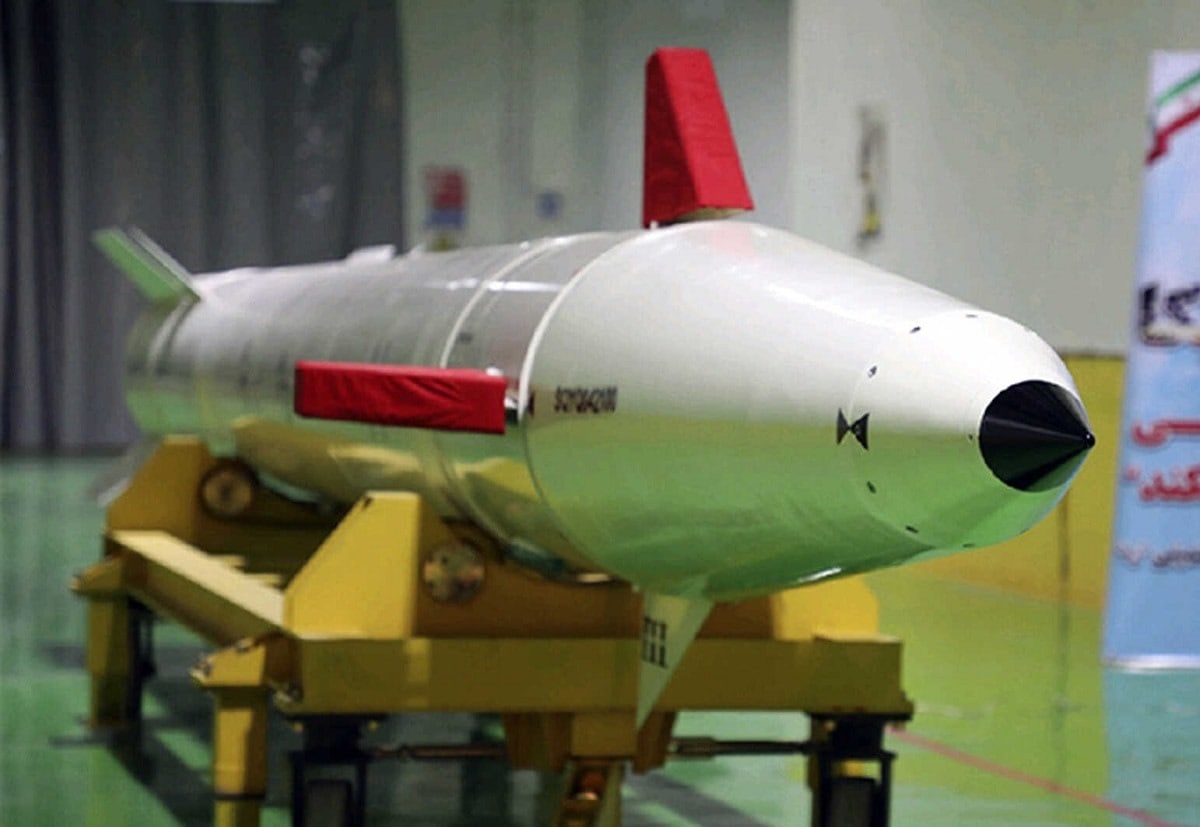 Iran’s leadership often uses military parades to showcase its evolving arsenal and demonstrate that it has kept pace in the global arms race. In fact, Iran boasts the largest and most versatile ballistic missile arsenal in the Middle East.

Iran has more than 3,000 ballistic missiles, according to Commander of U.S. Central Command Gen. Kenneth McKenzie. This arsenal includes various accurate, short- and medium-range solid-fuel missiles. “At a military level my concern is first of all that they do not have a nuclear weapon, but I am also very concerned about the remarkable growth and efficiency of their ballistic missile program,” McKenzie said.

In February, Tehran displayed its homegrown Khaybar Sheikan missile. With a range of 1,450 kilometers (900 miles), the weapon is capable of targeting the rogue state’s adversaries. Since Iran’s military lacks airpower and precision-strike capability, it relies on its missile development program to be able to strike its neighbors. The regime’s proxies are active across the region, including in Yemen, Lebanon, and Iraq, and these groups would not function without a constant supply of weapons transferred from Iran.

In March, the Guard Corps claimed responsibility for a missile barrage that struck near a U.S. Consulate compound under construction in Erbil, the capital of Iraq’s Kurdistan region. Iranian-backed militias in Iraq have carried out dozens of rocket attacks targeting U.S. assets in the region before. However, the use of ballistic missiles in this attack marks an escalation.

Missiles can carry out defensive and offensive functions. While Tehran insists its emphasis on weapons development is purely defensive, its support of offensive actions carried out by proxies in the region indicates otherwise, and Iran’s ideological ambition centers on exporting the Islamic Revolution.

Iran’s buildup of ballistic missiles specifically poses a threat to Israel and to U.S. personnel in the Middle East. More concerning, Iran’s nuclear breakout time has shrunk to mere weeks. While its military will still need to develop the core of the weapon and attach it to the warhead of a missile, Iran is getting closer to doing just that.