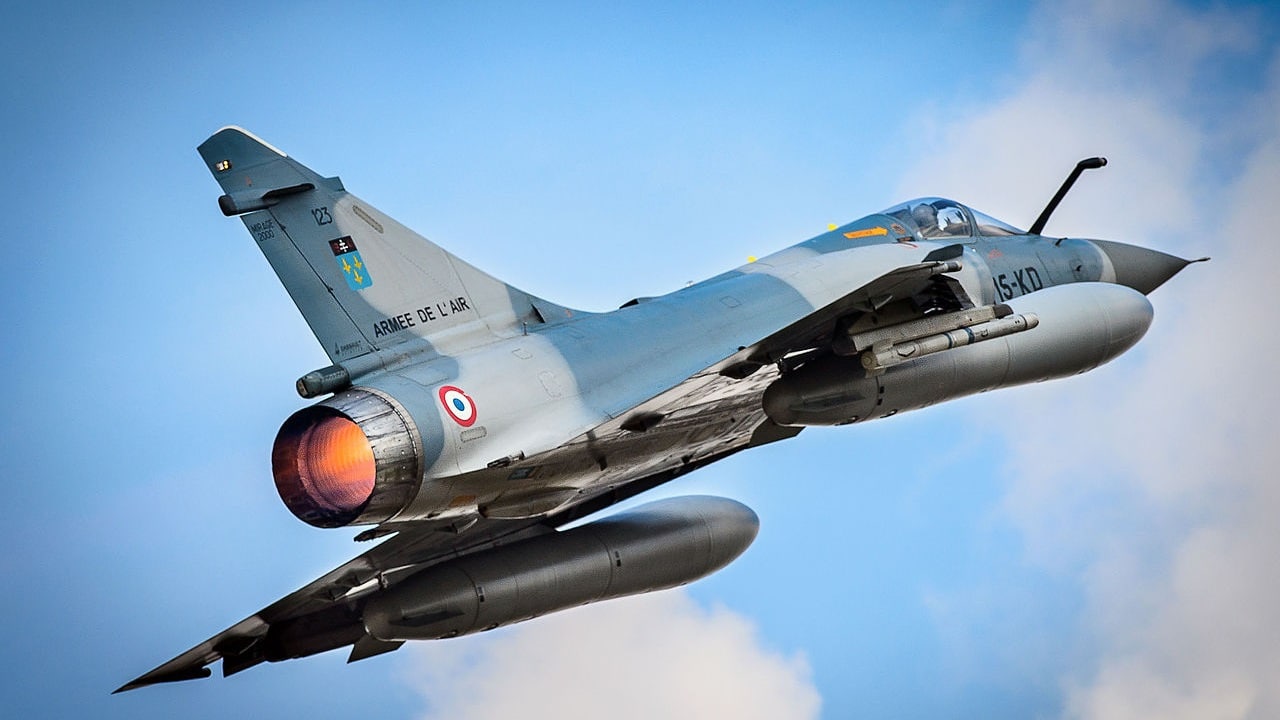 Though the Mirage 2000 bears a superficial resemblance to the dynasty of Dassault’s “delta-winged” fighters that preceded it, the aircraft featured marked advances over the earlier Mirages in structure, aerodynamics, propulsion, and systems. It represented an ideal modern application of the classic tailless delta configuration.

The Mirage 2000, which would be established as the backbone of the French Air Force while also scoring success in the export market, was designed with CCV technology, including fly-by-wire (FWB) controls that offered instant response to pilot input. The development of the advanced aircraft began in the 1970s, and it was a vast improvement over the previous generation of Dassault warplanes. Its origins could be traced to an in-house Dassault project, the Mirage 1000. When the planned Dassault Avion de Combat Futur (ACF) was canceled, new official specifications were required, and the result was the development of a new interceptor fighter.

It retained the delta wing, which provided considerable lift, low drag, and plenty of internal volume for fuel and avionics. It also featured movable surfaces that could be continuously adjusted to give exactly the required trajectory. The aircraft’s computer-based flight controls also ensure that it was more agile, handled better at low speed, and was able to land at a more manageable velocity.

Powered by an 83.36kN (18,839 pounds) thrust SNECMA M53 turbofan, the prototype made its maiden flight in March 1978. The Mirage 2000C featured a broader-chord tailfin and trailing edge root fairing in its initial production form. In addition, the thrust was boosted to 88.26kN (19,842 pounds) with the use of the new M53-5 engine. The first deliveries of the Dassault Mirage 2000C began in April 1983. In addition to the single-seat fighter model, a two-seat Mirage 2000B conversion trainer was also developed.

In 1979 Dassault had also received a contract to produce two prototype aircraft of a nuclear strike capable model. Based on the 2000B, it eventually became the Mirage 2000N, and featured an airframe that was strengthened for low-level operations, while it was equipped with attack avionics based around the Antilope 5 radar. The primary weapon was the ASMP stand-off nuclear missile.

A total of seventy-five Mirage 2000Ns were produced for the French Air Force, and the variant achieved initial operational capability in 1988.

After the end of the Cold War, the French Air Force called for a conventional strike aircraft, which led to the development of the Mirage 200D, which was otherwise similar to the 2000C model. It was equipped with a targeting pod – the PDL-CT (Pod de Désignation Laser-Caméra Thermique), which provided thermal imaging designation and the ATLIS day-only systems.

Both systems were supplemented by the PDL-CTS fitted with an improved Synergie infrared sensor for a forty-percent increase in image resolution. 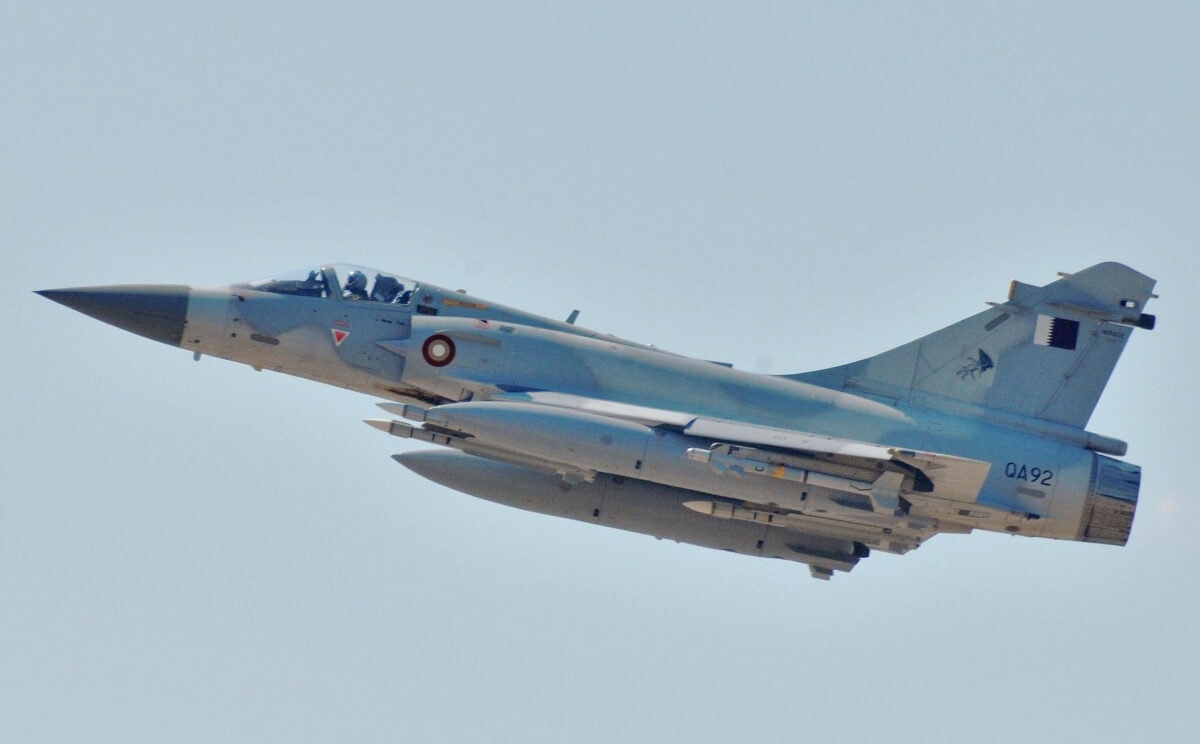 The aircraft has been steadily updated, and the first “second generation” Mirage 2000 was introduced in 1990 as the Mirage 2000-5, an export-optimized multirole combat aircraft. Initially tested as a two-seater, it was subsequently joined by a single-seat model.

The main feature of the Mirage 2000-5 was the inclusion of the Thales RDY multi-mode radar, which was further complemented by a modernized cockpit, improved self-defense suite and new MICA air-to-air missiles as well as a variety of guided and unguided air-to-surface ordnance. The export aircraft has been adopted by Taiwan and Qatar, while the line was further advanced with the Mirage 2000-9, which offered additional avionics upgrades and other improvements.

A total of 601 Mirage 2000s in all configurations were produced between 1978 and 2007. The aircraft remains in service with the French Air Force and the nations of India, the UAE, Taiwan, Greece, Egypte, Qatar, and Peru.