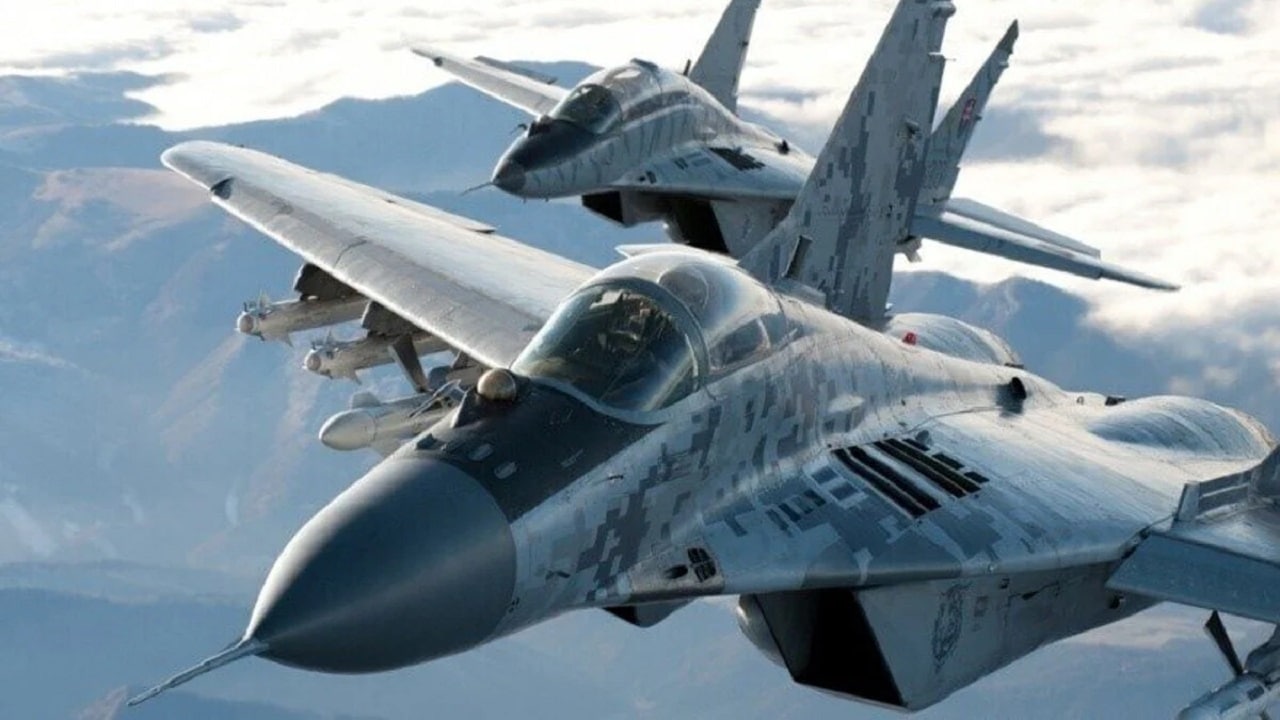 Poland and the MiG-29: A Love Story – The Soviet Union developed the Mikoyan MiG-29 (NATO reporting name “Fulcrum“) in response to increasingly sophisticated warplanes, and the aircraft soon earned a reputation as a formidable and agile dogfighter. Export models were operated by former East Germany, India, and Poland.

What makes the Polish MiG-29 story interesting is that the aircraft was adopted by the government in Warsaw at the tail end of the Cold War, and despite becoming a NATO member, Poland remained an enthusiastic operator of the Fulcrum. The first aircraft was delivered in 1989, and Poland remained so keen on the fighter that in 1995, it opted to purchase ten surplus MiG-29s – including nine MiG-29As and one MiG-29UB – from the Czech Republic (Czechia).

In addition, when the Luftwaffe of the reunited Germany opted to withdraw the aircraft from service in the early 2000s, Poland received a total of twenty-two more MiG-29s, including eighteen MiG-29Gs and four MiG-29GT models. The aircraft were even sold by Germany to Poland for a symbolic single Euro. The offer was accepted in September 2003, and the first aircraft arrived shortly after.

As of 2008, Poland had become the largest operator of the MiG-29 in NATO. The aircraft had been stationed with the 1st Tactical Squadron at the 23rd Air Base near Mińsk Mazowiecki and the 41st TS at the 22nd Air Base near Malbork. In order to operate with NATO, and to extend the service lives of the aging aircraft, the Polish MiGs were upgraded with a new digital databus with open architecture and a cockpit that used imperial units of measurement.

In addition, the updated MiG-29s were equipped with a laser inertial platform with embedded GPS and INS, a digital video recorder and data transfer system, an up-front control panel, a new UHF/VHF radio, an upgraded IRST sensor and a modernized NO19 radar with increased target detection and tracking range.

Despite Warsaw’s affinity and respect for the MiG-29, in early March 2022, the Polish military announced a willingness to transfer its operational fleet of Fulcrum aircraft to the United States via Ramstein Air Base in Germany in exchange for aircraft of a similar role and operational capability. The proposed plan called for the Polish MiG-29s to be transferred to Ukraine. 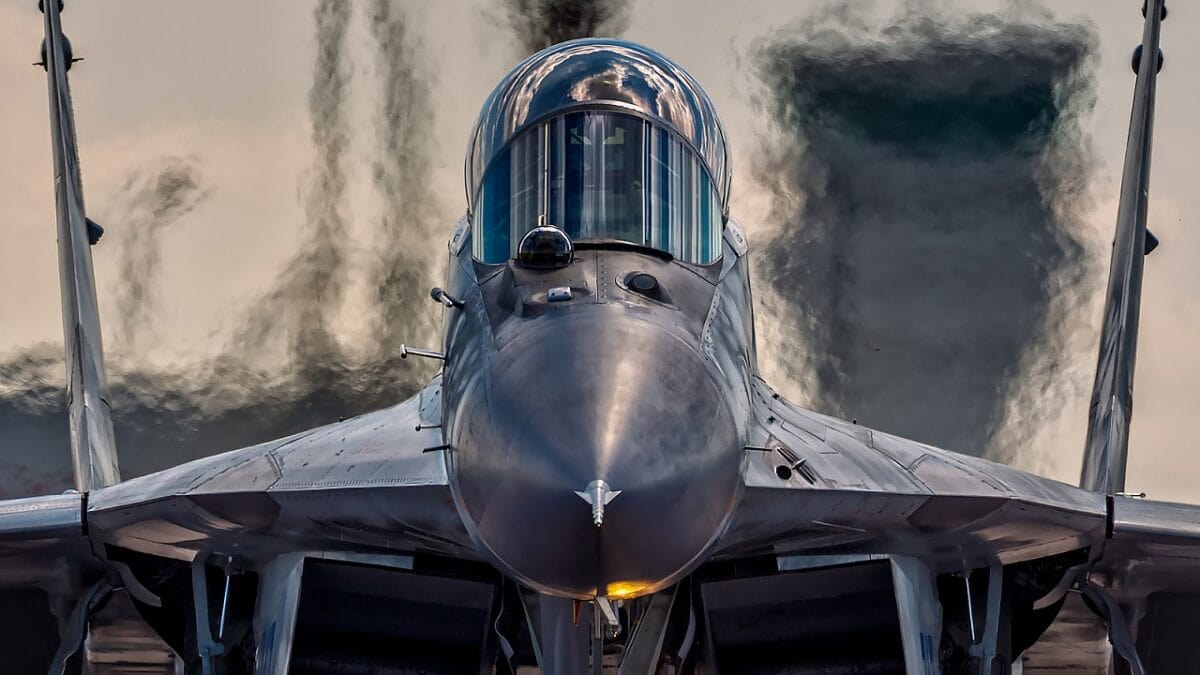 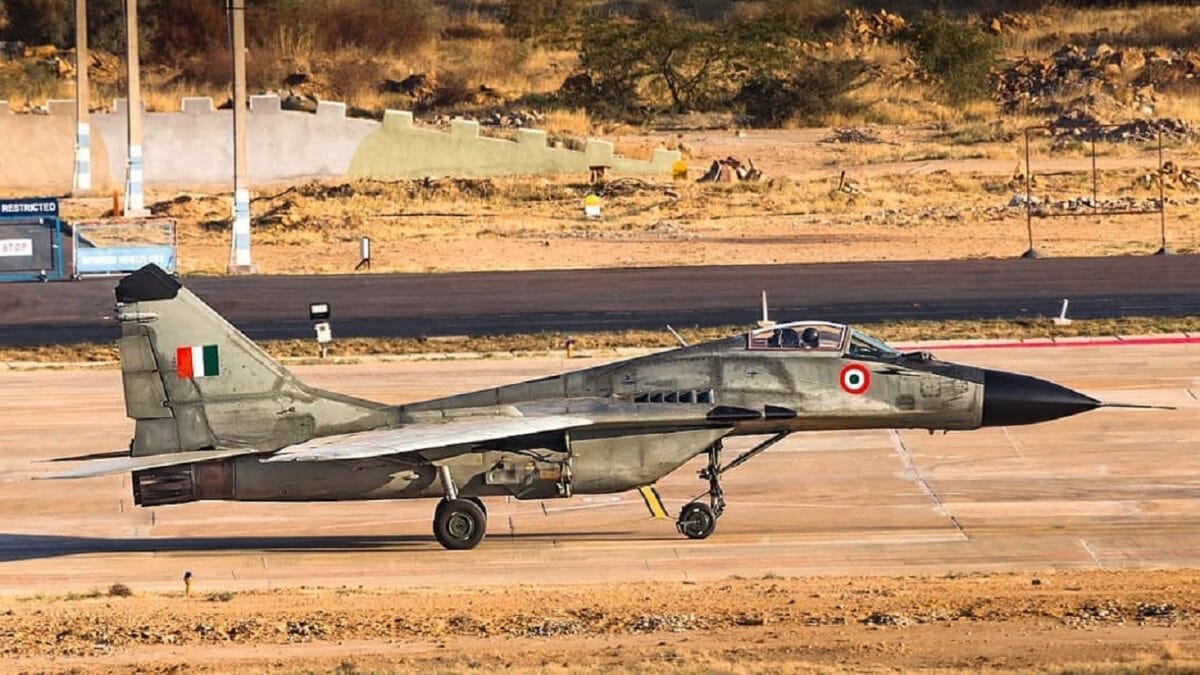 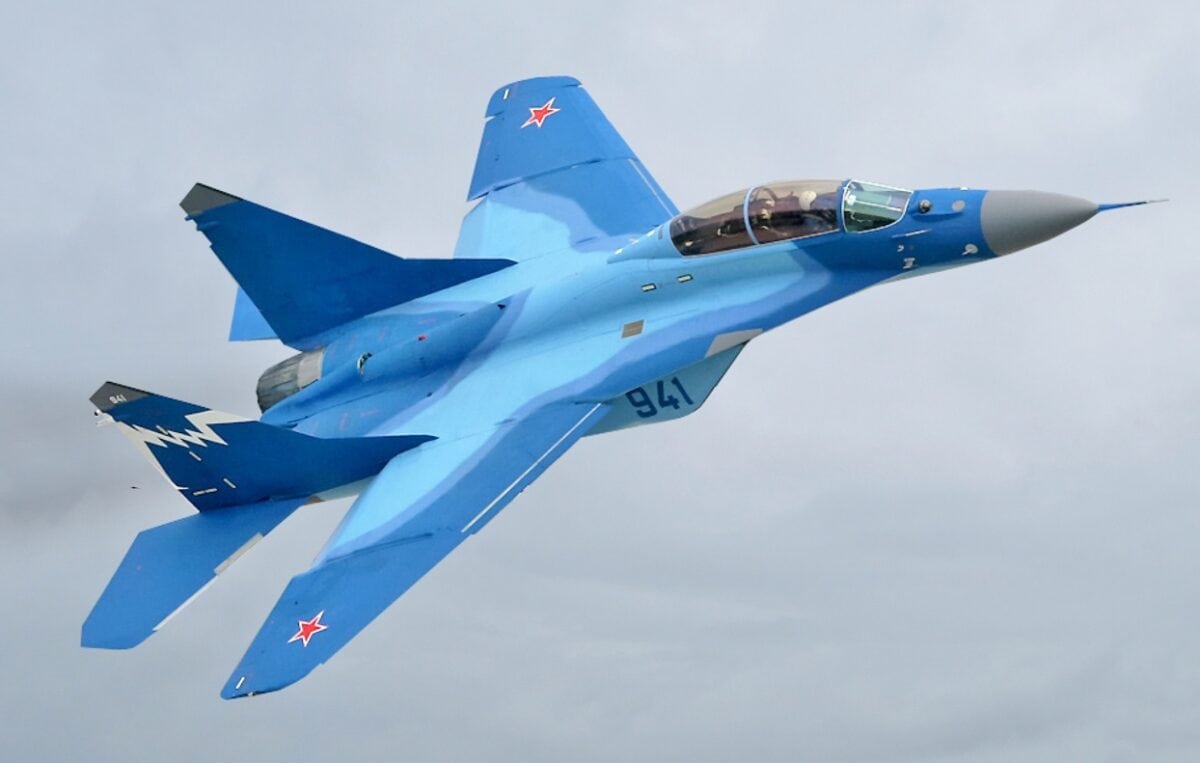 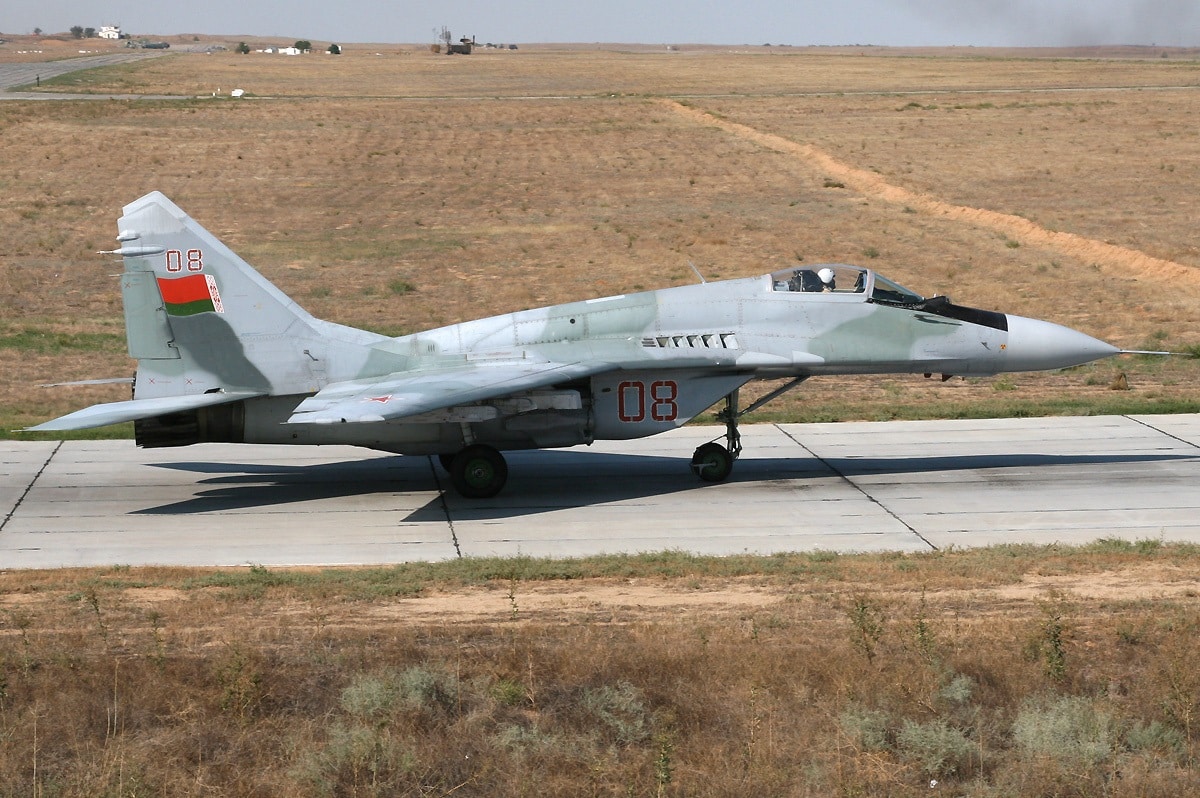 The United States nixed such a deal, but aviation analysts have suggested that the aging MiGs wouldn’t be a match for more modern Russian jets – notably the more capable Su-27/30/35 series of aircraft. It has also been suggested that Warsaw was as much interested in what it would receive – likely more modern F-16 C/D multirole combat aircraft – than what it would be offering to help Ukraine.

Even as the deal to send its MiGs to Ukraine has stalled, Warsaw has reportedly been considering what aircraft could replace its aging fleet of Soviet-era fighters. Last month, it was reported that Poland has been considering Italian and South Korean aircraft. Poland’s love story with the MiG-29 appears to be coming to an end.

In this article:MiG-29, Russia, Ukraine, War in Ukraine