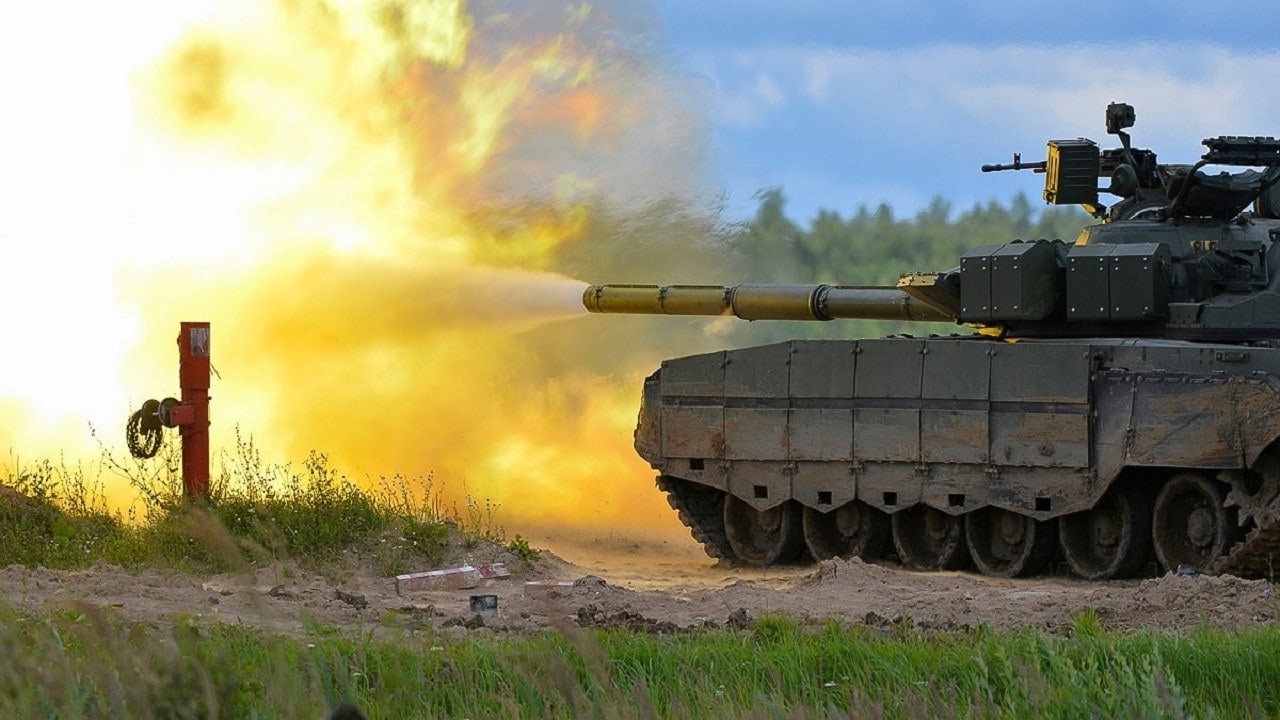 Russian-appointed authorities in the Ukrainian city of Kherson announced plans to annex the region on Wednesday. The deputy head of Russia’s regional military-civilian administration Kirill Stremousov said that by the end of the month, a bank will be established in the area for local people to convert their Ukrainian hryvnia currency into Russian rubles.

As Russia continues efforts to take control of the eastern region of Ukraine, Russian troops have focused heavily on establishing a land bridge between Crimea – which was annexed by Russia in 2014 – and the separatist Donbas region. Kherson sits on the Dnieper River and is home to Ukraine’s large shipbuilding industry. Kherson is not part of the planned land bridge, but it is one of the few areas where Russian troops have full control and is located to the northeast of Russian-controlled Crimea.

How Will Russia Annex Kherson?

For weeks, local intelligence suggested that Russian officials were printing ballots in preparation for a series of “pseudo-referendums” designed to justify Russia’s annexation of Ukrainian territory in the east. In 2014, Russia used referendums in Crimea and Sevastopol to justify annexation.

According to Stremousov, however, no referendums will be held this time.

However, Kremlin spokesman Dmitry Peskov contradicted the claim and said that the decision would be left “up to the residents of the Kherson region” to make a request. Peskov also said that the situation will be closely monitored by experts to ensure that there is a legal basis for the annexation.

It prompted British defense officials to warn that a rigged the election could be on the way.

In an intelligence update from the United Kingdom’s Ministry of Defence, plans for a rigged election in Kherson were revealed.

“The Russian-imposed military-civilian administration in Kherson announced they will ask Russia to include Kherson Region in the Russian Federation,” an update from Friday reads. “A central part of Russia’s original invasion plan was highly likely to use rigged referendums to place the majority of Ukraine’s regions under long-term pro-Russian authority.”

The intelligence update said that if Russia does carry out an election or referendum in Kherson, it will “almost certainly manipulate the results to show a clear majority in favour of leaving Ukraine.”

“The invaders may ask to join even Mars or Jupiter,” he said on Twitter. “The Ukrainian army will liberate Kherson, no matter what games with words they play.”

With contradicting intelligence and statements from Russian officials, it is unclear how Russia will proceed in Kherson. Nonetheless, with military support to Ukraine continuing, the prospects of Kherson being annexed with minimal resistance, like with the annexation of Crimea in 2014, appear slim.

In this article:Crimea, Kherson, Putin, Russia, Ukraine, War in Ukraine