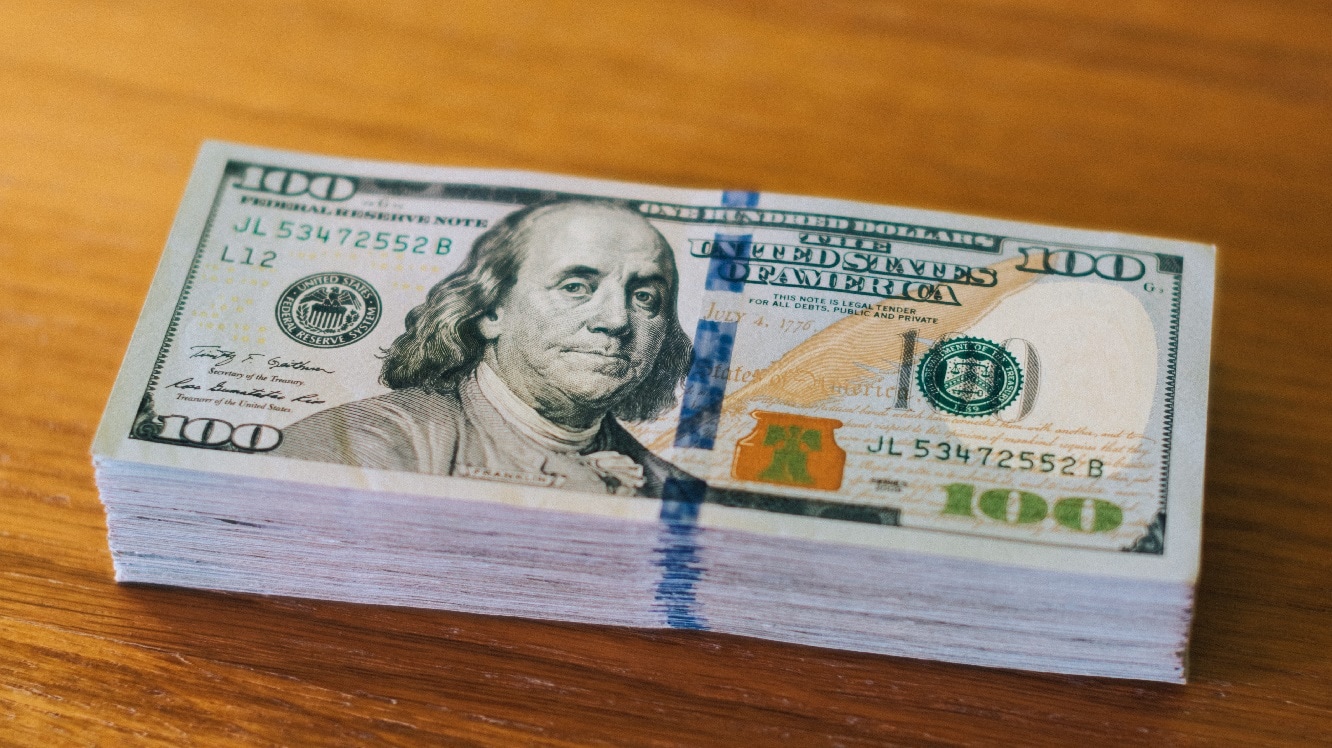 One state could possibly send a big $2,000 stimulus checks to residents to try and blunt the impacts of sky-high gas prices and inflation: Pennsylvania lawmakers are currently working on a new budget in advance of the June 30 deadline, and the state legislature is now exploring how it could put extra money in the pockets of residents. The Keystone State reportedly has $2.2 billion left from federal stimulus funds and around $4.9 billion in surplus tax revenue.

Politicians on both sides of the aisle have expressed support for a number of proposals that could use the funds – including direct stimulus checks to state residents to help offset the 40-year record high inflation. Democratic Gov. Tom Wolf has already called upon the state’s Republican-led General Assembly to act to support Pennsylvanians by passing legislation for the American Rescue Plan Act (ARPA)-funded $500 million PA Opportunity Program, which would send $2,000 checks to Pennsylvanians.

“The cost of everything from gas to groceries is a little higher right now than it was just a few weeks ago and for Pennsylvanians living paycheck to paycheck even a small increase in expenses can mean painful decisions like paying for food or rent,” said Gov. Wolf in a statement. “I see that pain in communities across Pennsylvania and I want to talk about solutions. I want to put $2,000 checks into the hands of Pennsylvanians and families that need it.”

The proposed PA Opportunity Program calls for $500 million in ARPA dollars to be used to provide direct payments – AKA stimulus checks –  of up to $2,000 for Pennsylvania households with an income of $80,000 or less. The goal is to help families still recovering economically from the Covid-19 pandemic and to support them by covering pandemic-related costs as well as managing the current, everyday increasing cost of living.

In addition to the direct stimulus payments to residents, lawmakers have also called for some of the money to go to badly needed infrastructure programs. One area with bipartisan support has been to invest in the environment, including clean water projects, land preservation, and overdue repairs to state parks. Lawmakers are also considering putting some of that money toward the cleanup of the Chesapeake Bay, of which the Susquehanna River is a key tributary. Upwards of $450 million could be made as a “Growing Greener” investment in conservation, recreation, and preservation.

Stimulus Checks and Beyond

Other plans call for the money include Small Business Support, of which $225 million could be directed; while $204 could be directed to provide direct property tax relief to Pennsylvanians, with Gov. Wolf calling for an additional $204 million into the existing Property Tax Rent Rebate program for a one-time bonus rebate to current program users; and $325 million for the state’s healthcare system.

While on the surface, stimulus checks sound like a good idea. However, many experts worry it could make inflation problems even worse.

“Last year, the $1.9 trillion American Rescue Plan, together with the Fed’s ultra-loose monetary policy, contributed to economic overheating and to an acceleration in consumer price inflation to 8 ½ percent or to its highest level since 1982,” explained Dr. Desmond Lachman, a scholar at the American Enterprise Institute and the former deputy director in the International Monetary Fund’s (IMF) Policy Development and Review Department.

“In the same way that an irresponsibly excessive budget stimulus was an important part of last year’s inflation problem, this year a more responsible budget policy should be part of inflation’s solution. That would reduce at least some pressure on the Federal Reserve to hike interest rates to bring inflation back under control. The states could play an important part in fighting inflation by foregoing spending in the form of new stimulus checks of the excess money that they have left over from last year’s American Rescue Plan.”

Note: This piece has been updated to include new comments from Desmond Lachman, a financial markets expert.