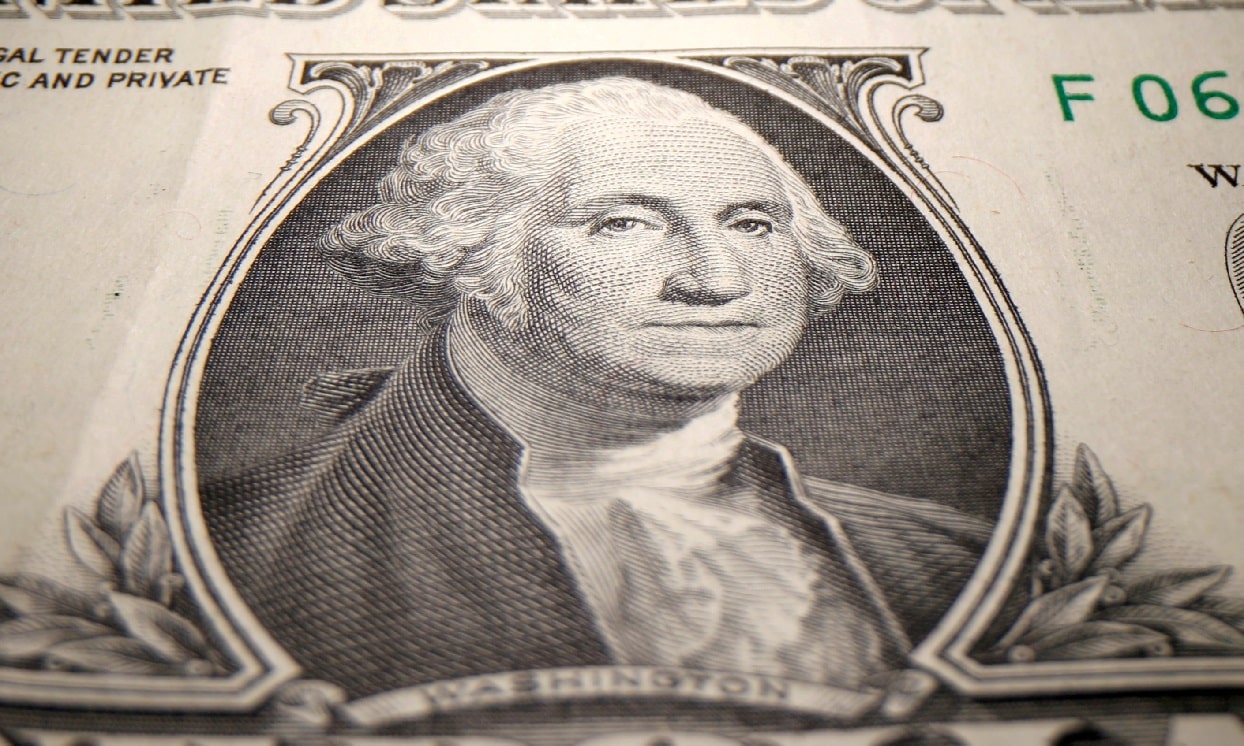 The Federal Reserve’s data-driven approach to policymaking looks like a problem: Rudi Dornbusch, the late MIT economist,  said of the Mexican central bank that he could understand it making mistakes. After all, its board of governors was human. However, what he could not understand was how the same people could keep making the same mistakes time after time.

After yesterday’s FOMC meeting, one has to wonder whether the same might not be said of Jerome Powell’s Federal Reserve.

Last year, the mistakes the Federal Reserve made led to the highest inflation rate since 1982 and bubbles in the asset and credit markets. Now the same mistakes that the Fed is making will all too likely lead to the bursting of those bubbles and to a hard economic landing.

If there is one idea about which almost all economists agree, it is that monetary policy operates with long and variable lags. This means that one has to wait before expecting a change in interest rates to have the desired effect on the economy. Yet somehow, the Powell Fed keeps ignoring that basic idea, which keeps getting it into trouble.

Instead of taking lags into account, the Powell Fed keeps adopting a “data-based approach”. That is to say, it waits for crystal clear evidence in the data before it chooses to change policy direction. Last year, it insisted that it would not raise interest rates until it saw the clearest evidence that inflation was exceeding its target. Now it is insisting that it needs to see the clearest evidence that inflation is decelerating towards its 2 percent inflation target before it considers backing off its aggressive interest rate hiking path.

The trouble with this data-based approach is that by the time the Federal Reserve acts, it is too late. Last year, by waiting till it saw the clearest signs of inflation to appear, the Fed allowed the inflation genie to get out of the bottle. Now, by waiting for the clearest of signs that inflation is decelerating, the Fed risks throwing the economy into a deep recession and bringing back the specter of deflation.

Another basic idea on which economists generally agree is that when formulating monetary policy, the Federal Reserve should take into account the stance of budget policy and the state of the economy. Yet seeming to ignore this basic idea, last year the Powell Fed kept interest rates at their zero lower-bound at a time when the economy was receiving its largest peacetime budget stimulus on record and was recovering strongly. Now at a time when the budget is becoming highly contractionary and the economy is already showing signs of weakness, the Fed is choosing to accelerate the pace of monetary policy tightening.

One more idea to which almost all economists subscribe is that a primary job of the Fed is to remove the punchbowl when the party is getting too rowdy. Yet last year, at a time when the equity and housing markets were on fire, the Powell Fed kept adding $120 billion a month in market liquidity through its bond-buying activities. Now, when the bubbles are showing every sign of having burst, the Powell Fed is committing itself to remove market liquidity in an amount that will rise to $95 billion a month later this fall by not rolling over its maturing bonds.

Since the start of this year, both the stock market and the bond market have declined by more than 20 percent. That has involved the destruction of around $12 trillion, or 50 percent of GDP, in household wealth. The Fed’s decision to raise interest rates more aggressively and to drain market liquidity at a rapid pace runs at a time when markets are on their back feet, risks sending the markets ever lower. That in turn must heighten the risk of a hard economic landing.

All of this has raised the question of whether the country would not be better served to have more economists, who had a deep understanding of how monetary policy works, on the Fed board? If that is not possible, should the Fed not make greater use of its 300 Ph.D. economists, who must understand basic economics, in its policy-making decisions?