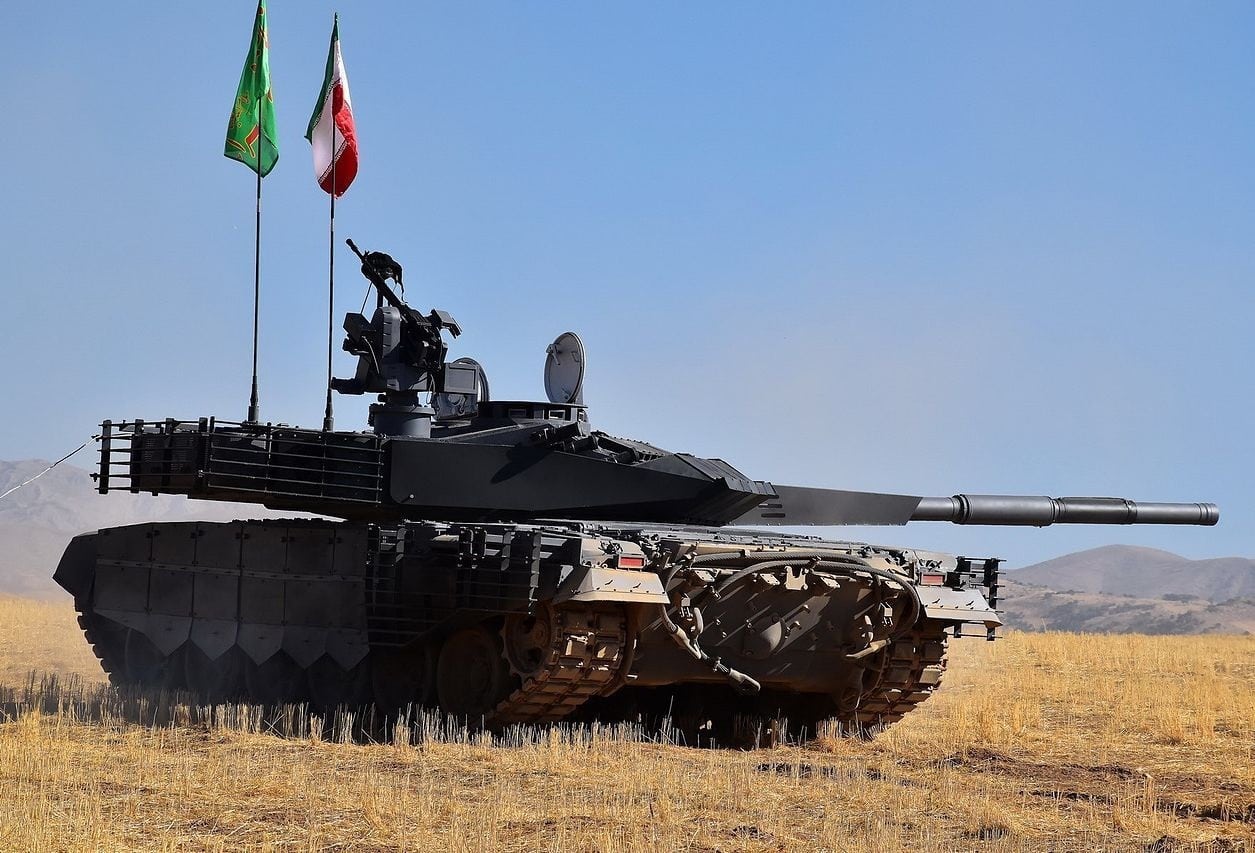 The Islamic Republic of Iran’s leadership functions to preserve and export the country’s revolutionary principles. Its premiere asset in chasing this objective is the Islamic Revolutionary Guard Corps, commonly abbreviated as IRGC. This branch of Iran’s armed forces is deeply entrenched in all aspects of Iranian society, including the country’s economic, political, and military spheres. More significantly, the IRGC uses terrorism as a tool of statecraft, and the elite Quds Force serves as the IRGC’s foreign operator. This paramilitary squad provides training, funding, and assistance to Iranian-backed proxy groups throughout the region. The IRGC comprises a substantial component of Iran’s armed forces, and its terror-sponsoring agenda embodies the regime’s ambitions.

Iran’s proxy approach dates back to its founding in 1979, when monarchical rule was abruptly squashed as fundamentalist Shiite clerics seized power under the leadership of Ayatollah Ruhollah Khomeini. The supreme leader initially formed the branch as a counter to the army, which was suspected of maintaining deep ties to the former Pahlavi monarchy. While Iran does have an army, called Artesh, the regime still turns to the IRGC as its favored military branch.

Iran’s proxy strategy has grown in size and scope. By exploiting power vacuums, regional instability, and civil war, Tehran has extended its malign influence throughout the Middle East. The Quds Force uses militias as a way to achieve regional hegemony.

In Iraq, Iranian-aligned militias under the umbrella of the Popular Mobilization Forces openly defy Iraqi law and work on behalf of the regime’s interests. The militias undermine U.S.-Iraqi relations with consistent rocket and drone barrages targeting Baghdad’s Green Zone. In Lebanon, Iran presents itself as the country’s Islamic resistance force under the banner of Hezbollah. The “Party of God” extends its control over every aspect of the Lebanese polity.  In Yemen, Houthi rebels trained and funded by the IRGC fight to push out the legitimate Yemeni government and prop up a Shiite coalition. The Houthis continue to launch drone and rocket attacks targeting civilian and economic centers in Saudi Arabia, setting back any prospects for peace.

In addition to its funding of dangerous proxies region-wide, the IRGC has carried out brazen abduction schemes abroad on numerous occasions. Most recently, Iranian assets were charged by federal prosecutors in New York of plotting to kidnap a prominent dissident and journalist, Masih Alinejad. The Quds Force has been tied to previous operations involving the abductions of opposition activists from the U.S. and Europe. Schemes like these highlight the regime’s refusal to comply with international law.

Last month, U.S. President Joe Biden finalized his decision to keep the IRGC on a U.S. terrorism blacklist, a move initially made by former President Donald Trump in 2019. By sponsoring and promoting acts of terrorism abroad, the IRGC certainly earns the designation.

In this article:Iran, Middle East