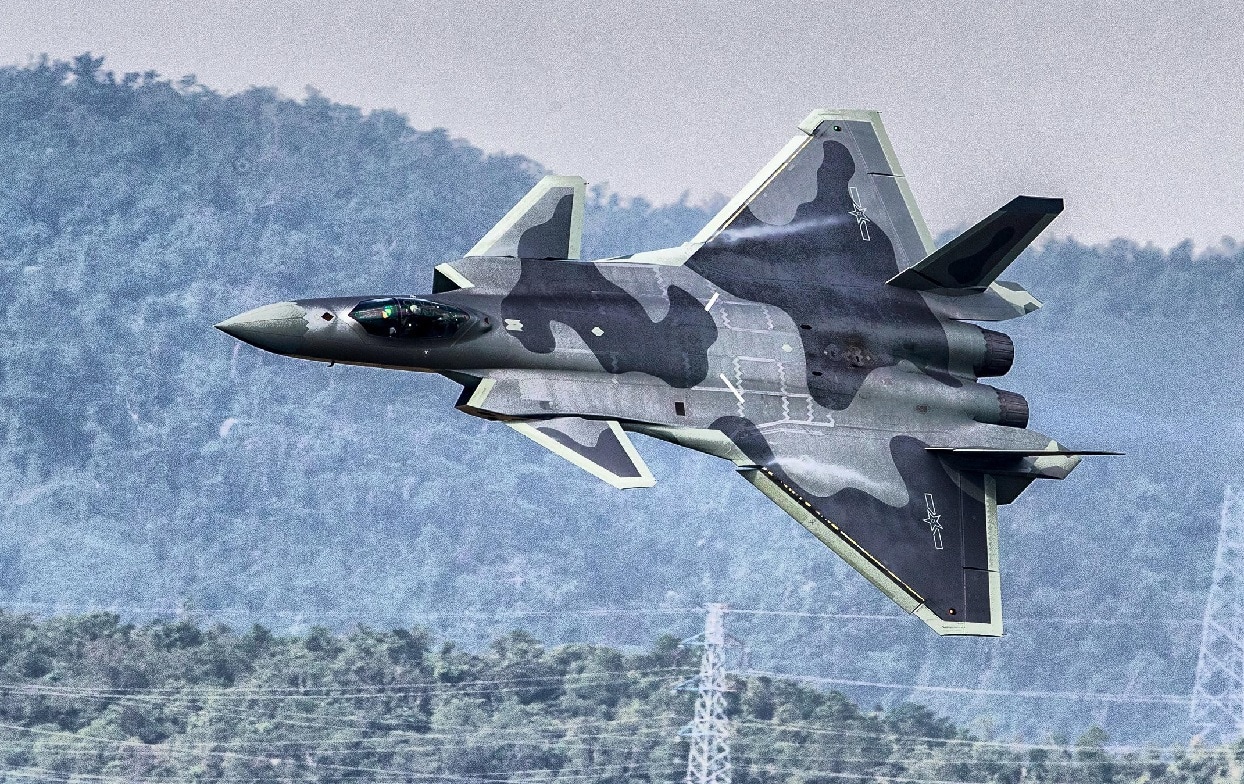 China’s J-20 stealth fighter, explained: The Americans are not the only nation with a homegrown, fifth-generation fighter jet. China, a nation rising in all respects, unveiled its answer to the F-22 and F-35 in 2021.

Nicknamed the “Mighty Dragon,” the Chengdu J-20 is indeed a capable aircraft. It is not only one of China’s most advanced weapons systems – the J-20 is actually one of the most advanced systems in the world.

At a glance, China’s stealth figther looks quite similar to the F-35 – so much so that claims of Chinese industrial espionage seem plausible. The J-20 features a bubble canopy, canards, delta wing, forward-swept leading edges, and low-observable intakes.

As my colleague Peter Suciu notes, “The J-20 has many of the same capabilities, including stealth and supercruise, as the F-35. In addition, last year it was reported that the Mighty Dragon was copying one of the Lighting II’s non-stealth features – namely the ability to carry weapons on external pylons and to operate in the so-called ‘beast mode.’

“The J-20 is also believed to have a sensor suite that is similar to the F-35’s Electro-Optical Targeting System (EOTS),” Suciu continues. “As the saying goes, ‘good artists borrow, great artists steal.’ Beijing has long stolen technology that it would be otherwise incapable of developing on its own.”

Western pundits speculate about the J-20’s purpose. The design features all lend themselves toward high instability, which allows for fantastic maneuverability. This maneuverability, paired with a bubble canopy, suggest the J-20 was built for air-superiority missions and within-visual-range engagements.

“Really all we’ve seen it do is air superiority,” U.S. Air Force Gen. Kenneth Wilsbach told the Mitchell Institute for Aerospace Studies. “It’s still too early to tell exactly what they intend to do with the J-20 – whether it’s going to be more like an F-35 that’s capable of doing many, many missions, or more like an F-22 that is primarily an air superiority fighter that has an air to ground capability.”

Like the F-35, the J-20 was designed to give pilots situational awareness through advanced sensor fusion. The J-20 is also designed with stealth and electronic warfare measures intended to deny an adversary’s situational awareness. Naturally, the question on most war planners’ minds is what happens when the F-35 and the J-20 meet in combat. A prelude to such a meeting occurred for the first time this year.

Which Aircraft Is Superior?

The U.S. Air Force confirmed that in March, F-35s and J-20s got “relatively close” in the East China Sea. While the interaction was mild and civil – “I wouldn’t call it an engagement,” Wilsbach said – it is a significant moment in the history of warfare: The interaction is the first acknowledged stealth fighter encounter ever. Considering the aircrafts’ similarities, and their encounter earlier this year, pundits are comparing the two airframes and wondering which is superior.

“When we apply fifth-generation technology, it’s no longer about a platform, it’s about a family of systems, “former Air Force Chief of Staff David Goldfein told reporters several years ago. “It’s about a network and that’s what gives us an asymmetrical advantage, so that’s why when I hear about an F-35 versus a J-20, it’s almost an irrelevant question.” 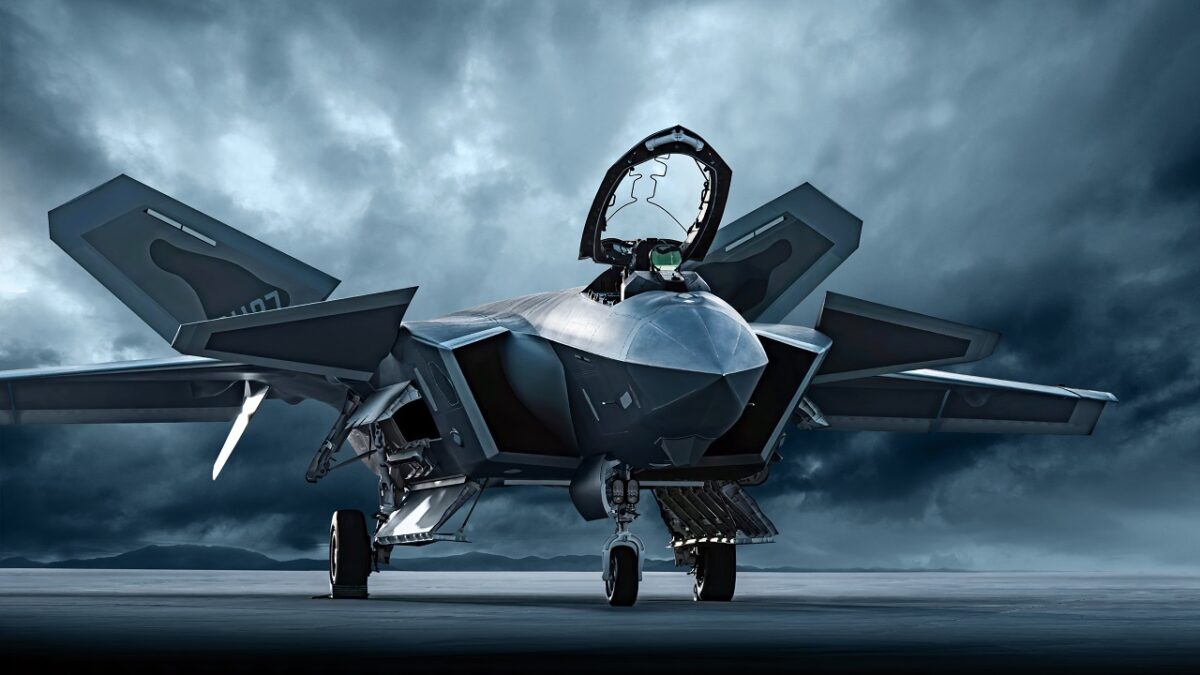 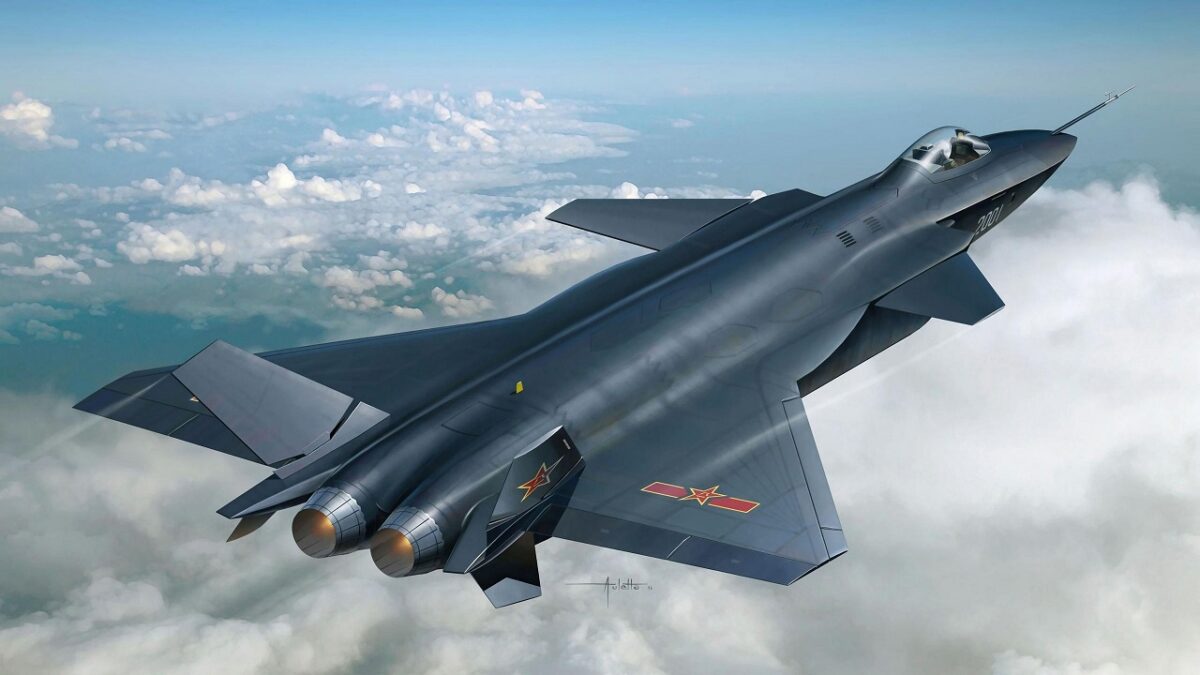 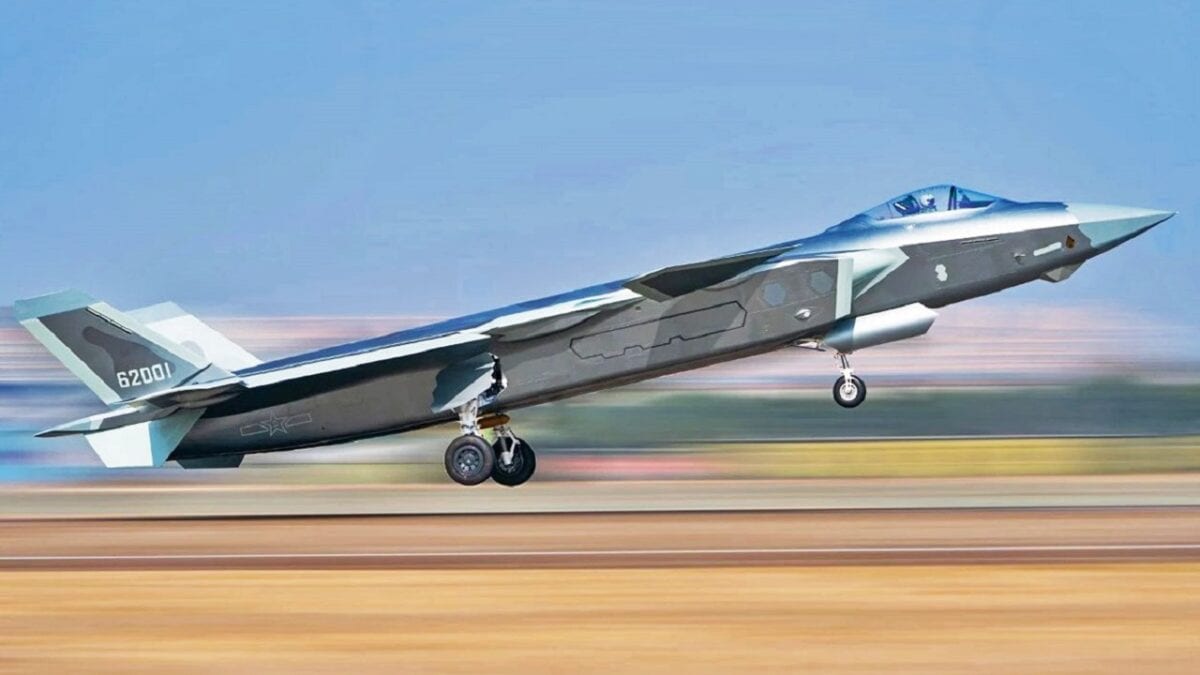 While it’s not yet clear that the J-20 can rival American aircraft, one thing is certain: China is ascendant and ambitious, and with respect to aerospace, it is making big improvements. America should not dismiss the J-20.