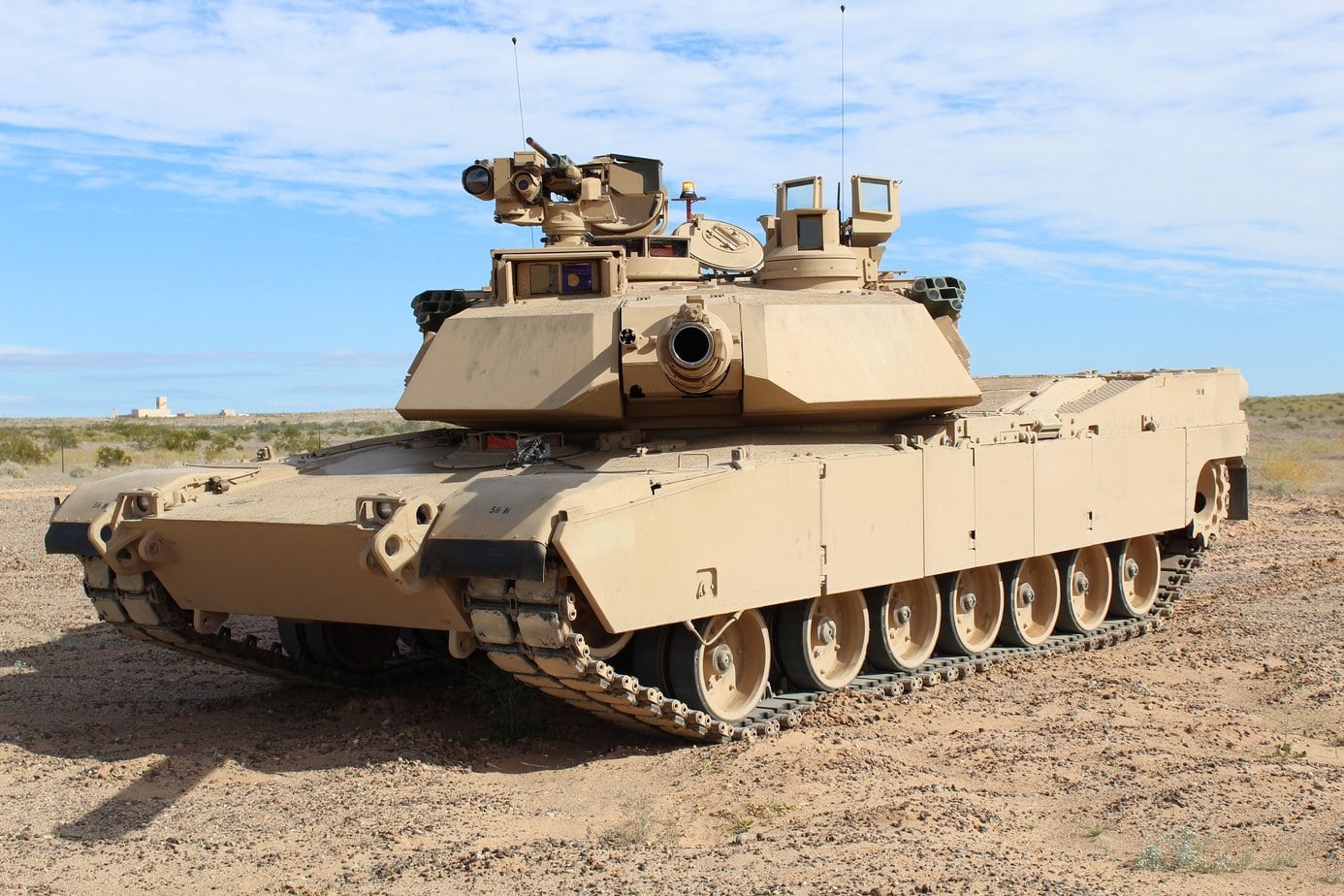 Why the M1A2 SEPv3 might be the best tank on Earth, as explained by one top military expert: Tanks are very much a part of modern warfare. The war in Ukraine has shown that beyond any doubt. They are more vulnerable—or at least their vulnerabilities have been exposed more broadly—than previously thought, but they are an integral part of combined arms warfare. 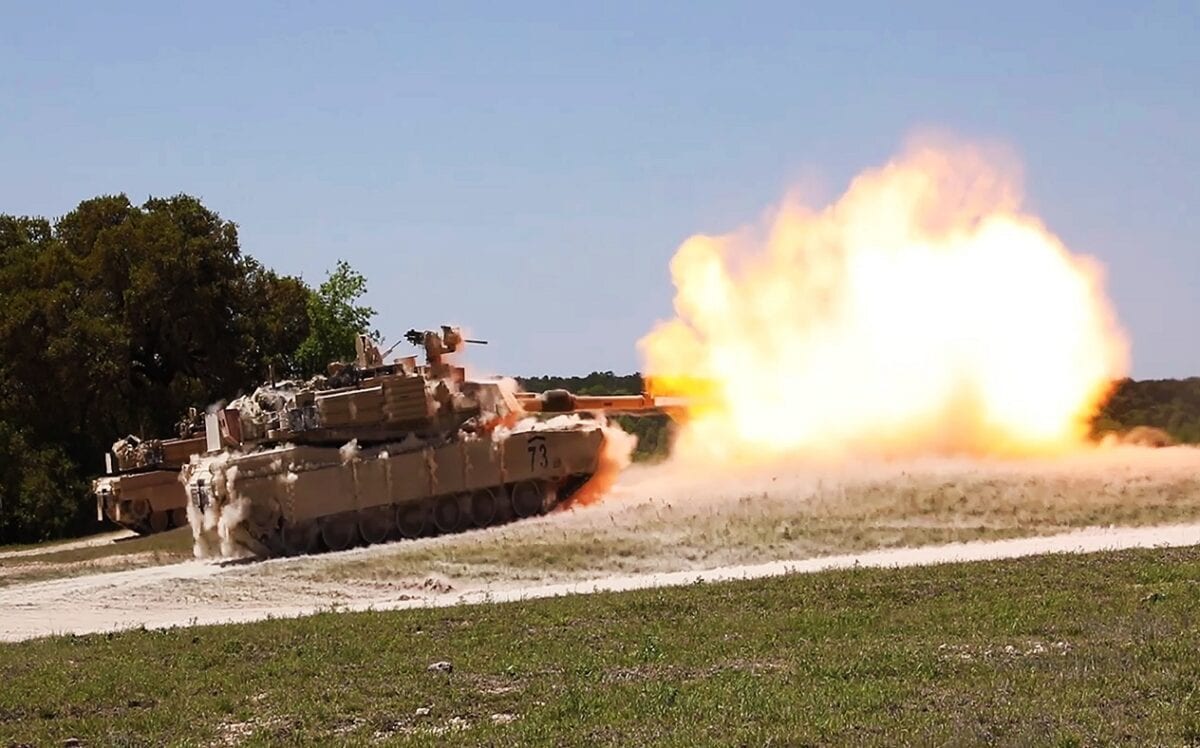 M1A2 SEPv3: The Latest Version of the Most Advanced Tank

Development of the M1A2 SEPv3 Abrams began in the middle of the previous decade, and the first tank was delivered to operational U.S. Army units in 2020.

The SEPv3 upgrade brought to the M1A2 Abrams additional electrical power from an auxiliary power unit, upgraded its network capabilities, gave it stronger armor, including explosive reactive armor mountings, for greater protection against strikes of all types, provided an improved ammo data link to interface with advanced ammunition, such as airburst munitions, and reduced the maintenance required to upkeep the main battle tank.

The M1A2 SEPv3 Abrams also has excellent improvised explosive device (IED) countermeasures, a feature directly related to the Global War on Terror and the challenges American tanks faced in Iraq, Afghanistan, and Syria.

“Abrams is a platform that adapts new technologies while minimizing development time and cost. This superbly engineered and battle-tested design continues to meet the challenges of new and emerging threats associated with the next generation of warfare. The Abrams M1A2 Tank is built to confront and destroy enemy forces using unrivaled firepower, maneuverability and shock effect. With its manually loaded, 120mm M256 smooth borecannon, the M1A2 can fire a variety of different rounds against armored vehicles, personnel and even low-flying aircraft. A heavy exterior armor provides outstanding protection to its crew of four,” General Dynamics Land Systems says about the M1A2 Abrams upon which the SEPv3 upgrade was based.

The Missions of the M1A2 SEPv3 Abrams

According to the Pentagon, the primary mission of Army units equipped with the M1A2 SEPv3 Abrams main battle tanks is to “close with and destroy the enemy by fire and movement across the full range of military operations.”

The M1A2 SEPv3 is expected to support the full range of military operations by being fully integrated, expeditionary, networked, decentralized, adaptable, and lethal.