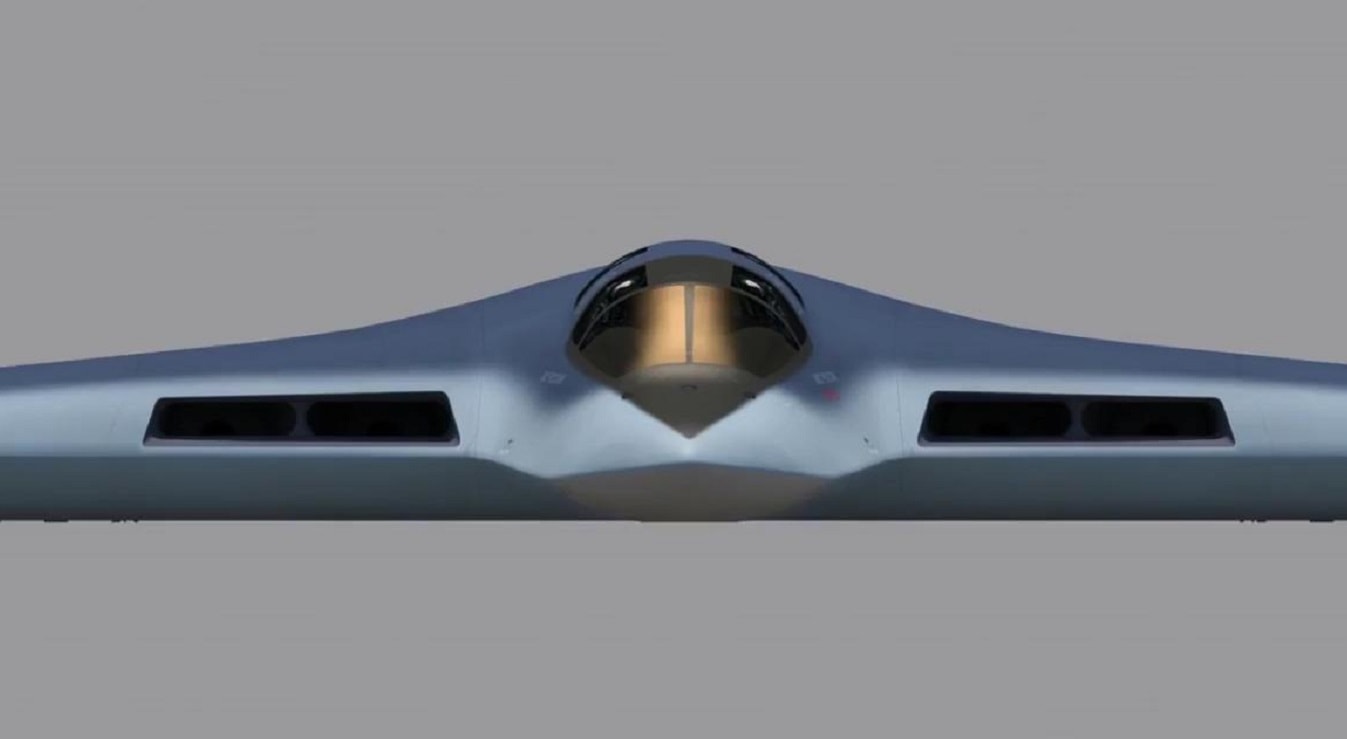 UPDATE 11/2022: U.S. Department of Defense officials told 19FortyFive that they believed that Russia’s PAK DA “will never fly.” You can read that here.

Here’s a headline suggestion for the satirical news site The Babylon Bee: “Russia Must Have Successfully Developed Stealth Bomber Since It Can’t Be Seen Flying Over Ukraine.”

The truth is that while the Kremlin is reportedly hard at work on developing a long-range stealth bomber, one that could eventually replace its older Tupolev Tu-95 (NATO reporting name “Bear”) turboprop aircraft, it remains a question whether we’ll actually see one take flight.

Currently, few details have been shared about the Tupolev PAK DA – and only a handful of artist renderings have been released. Based on what has been made public, the “Prospective Aviation Complex of Long-Range Aviation” (PAK DA) will utilize a “flying wing” scheme, much like the still-in-development American Northrop Grumman B-21 Raider or Chinese Xian H-20. In addition, it has been reported the Russian next-generation bomber will also feature technologies and materials that reduce its radar signature.

The PAK DA will likely be manned with a crew of four, and it is expected that it will be able to carry a massive payload of either conventional or nuclear ordnance. According to past reports, the PAK DA could have a payload in excess of 30 tons – far greater than the expected 15 tons of the B-21 Raider.

It was last August that Tass reported that a demonstration model of the aircraft would be “assembled” by 2023, but given Russia’s setback in Ukraine, it is unclear if that timeline is still viable.

“Currently, the experimental model is being built,” a source in the Russian aerospace industry told the state media outlet. “The demonstration model will be ready by 2023.”

Neither the Kremlin nor Tupolev have confirmed any of this information.

However, in December 2019, then-Deputy Defense Minister of Russia Alexey Krivoruchko said in an interview that the design project of the PAK DA has been approved and the Tupolev design bureau began developing working design documentation. In May 2020, Tass sources also disclosed that production of the first experimental model of the new strategic bomber had begun.

An earlier report from Russian state media stated that the emphasis was also being made on the aircraft’s protection from an enemy’s air and anti-ballistic missile defenses. This included the use of an electronic warfare technology suite that could help defend it from a variety of weapons, radar and even optical systems. The PAK DA could also be equipped with long-range missiles.

“This will allow the aircraft to stay away from an enemy’s air defense zone, strike designated targets from World Ocean areas or from the territory of another state,” another unnamed Russian military source added.

While all this could make for an impressive aircraft, the PAK DA could be just as likely another expensive toy that the Kremlin really can’t afford – much like its highly touted Su-57 fifth-generation stealth fighter and T-14 Armata main battle tank (MBT). The best capabilities matter little if Russia can’t actually afford to build these platforms.

“Considering the massive amount of sanctions Russia is under and now defaulting on debt, how would Moscow have any money for such a project? It seems to me this will be another Russian military dream that will die on the drawing board,” explained Harry J. Kazianis, now President of the Rogue States Project and an expert on Russian military affairs.