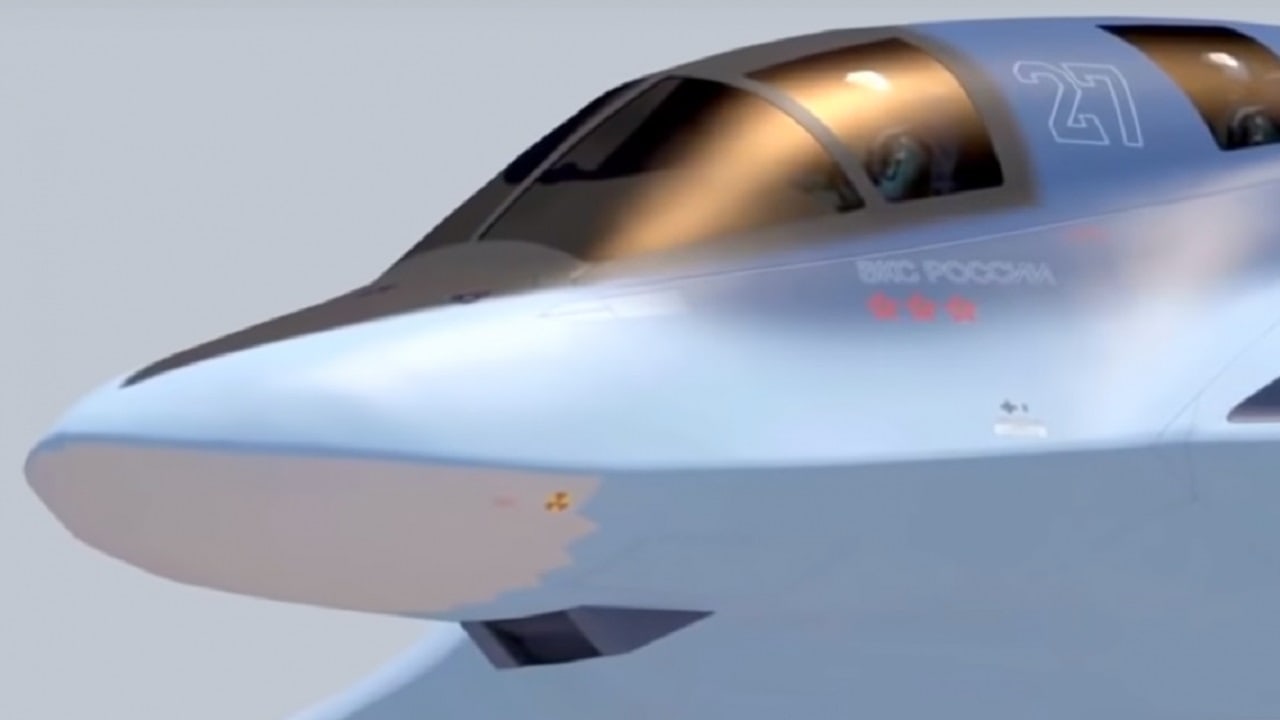 A Senior U.S. Defense Department official speaking to 19FortyFive claimed that Russia’s planned new stealth bomber, the PAK DA, “will never fly.” A second DoD official backed up that statement, claiming that Moscow likely does not have “the resources, technological base, expertise and of course the money needed to build anything like a stealth bomber for the foreseeable future.”

While not wanting to get into specific details for a fear of revealing sources and intelligence-gathering methods, U.S. Defense Department officials clearly have serious doubts about the PAK DA, with one official being so bold to state that the bomber “looks really good in those social media posts and artist renderings I see on defense sites around the internet, however, that plane is going to stay where it is: on the drawing board.”

What Is the PAK DA?

The PAK DA is the Russian Air Force’s attempt to build a long-range strategic bomber with stealth capabilities.

An August report coming out of Russian state media site TASS claimed a source noted that PAK DA would “be armed with hypersonic weapons,” and that “its flight will be aided by drones.”

The same report, citing the same source, also claimed that by 2023 an “experimental” or “demonstration model” would be ready by sometime next year.

More recent reporting by the EurAsian Times explained that Russia was hard at work developing new engines for the PAK DA and that “results of the tests showed that the engine conformed to the design parameters.”

Will PAK DA Fly? What the Experts Told 19FortyFive

Dr. Robert Farley, Senior Lecturer at the University of Kentucky: “I will say that the Russian aviation industry is facing some critical challenges at the moment, on the one hand needing to replace losses incurred in Ukraine and on the other hand needing to re-source advanced components that can no longer be imported from abroad. The PAK DA may not be at the top of Russia’s aviation acquisition priorities for the foreseeable future.”

Dr. Adam Lowther, Director of Strategic Deterrence Programs at the National Strategic Research Institute at the University of Nebraska, U.S. Strategic Command’s University Affiliated Research Center: “It is not a question of if the PAK DA will fly. It will fly. What is inside that aircraft is the real question. Will it be 20, 50, 80, or 100 percent the equal of American stealth fighters is the question.”

John Veneable, Senior Fellow, Heritage Foundation: “The Russians were the first to put a man in space, and the first to develop and fly a supersonic transport aircraft (the Tupolev Tu-144). The origins of U.S. stealth technology were based on a brilliant Russian physicist’s concepts and mathematical equations.

It is the height of arrogance to believe that Tupolev is incapable of developing a stealth bomber, much less to think that it will never fly. The question is when, and how successful the program will be once it takes to the air.” 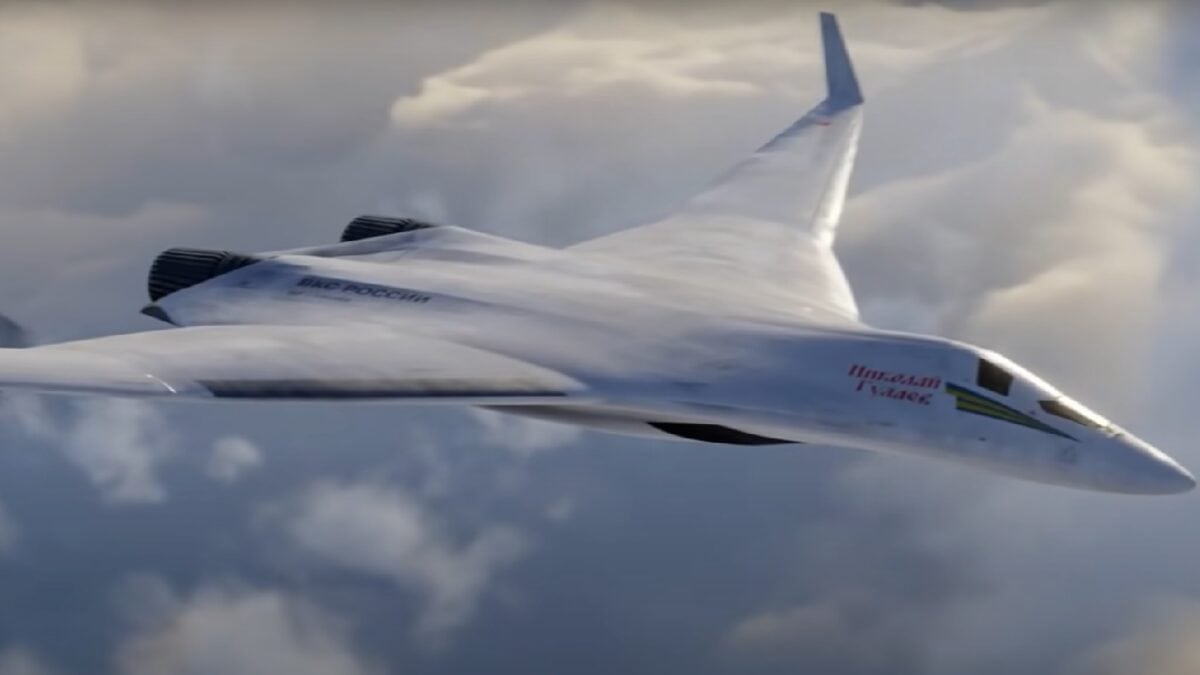 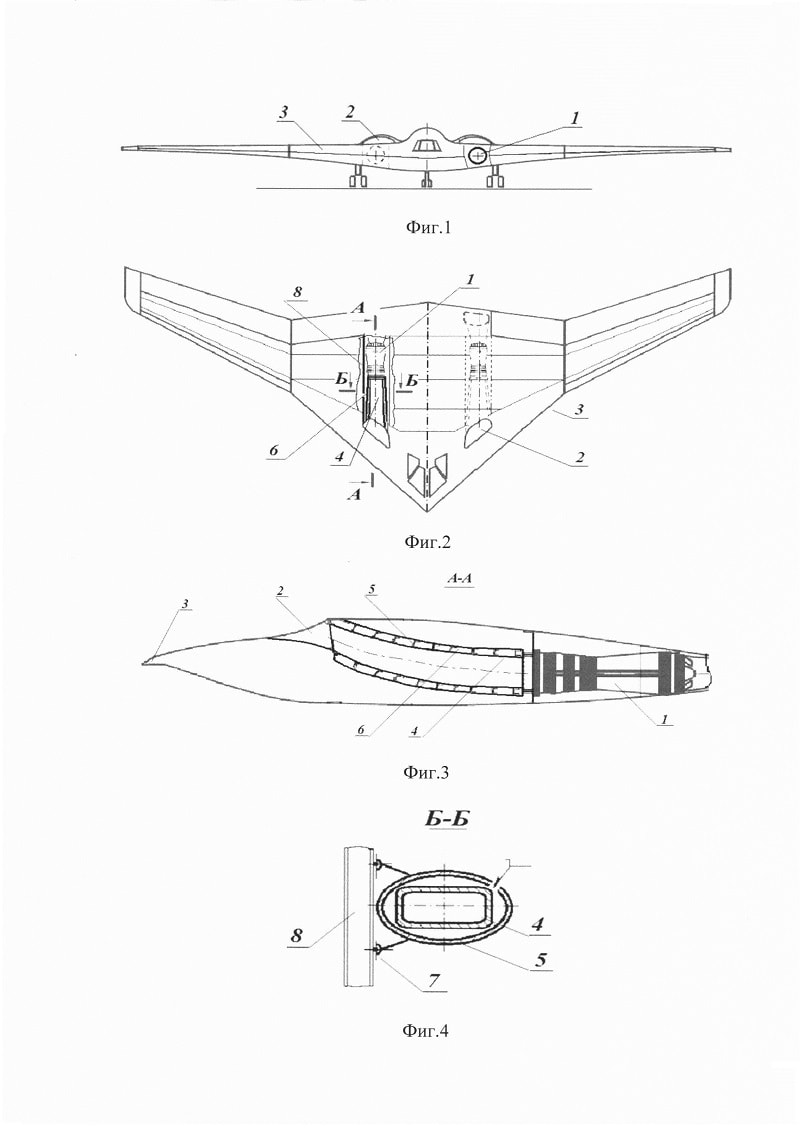 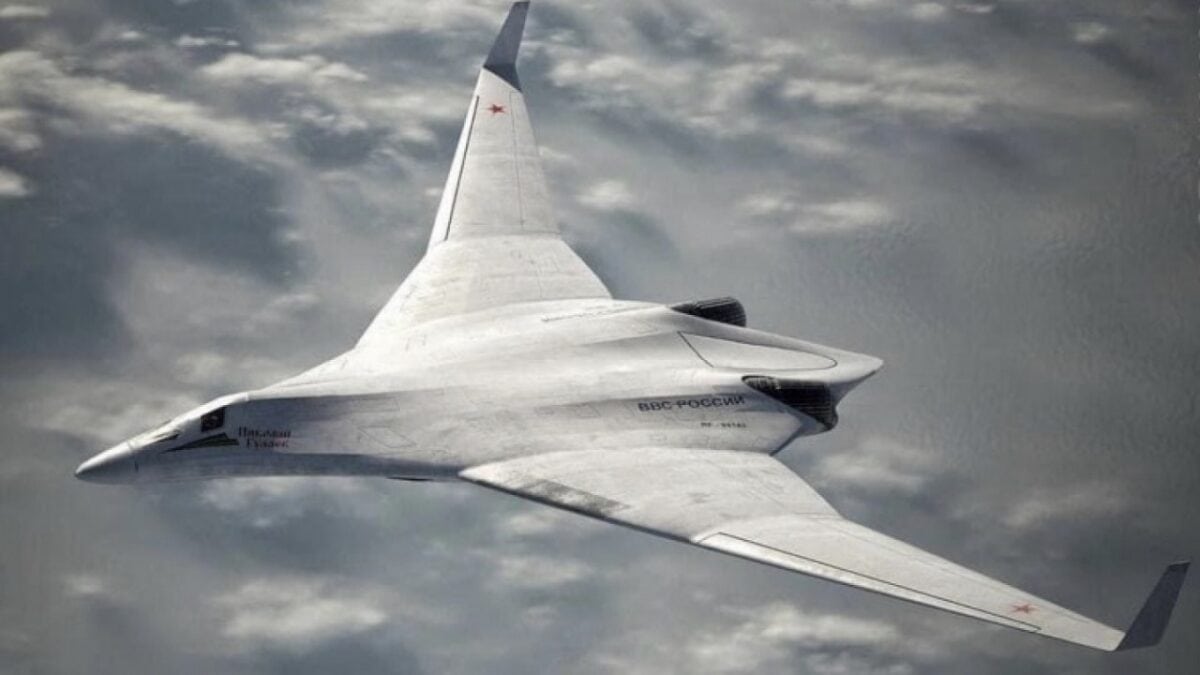 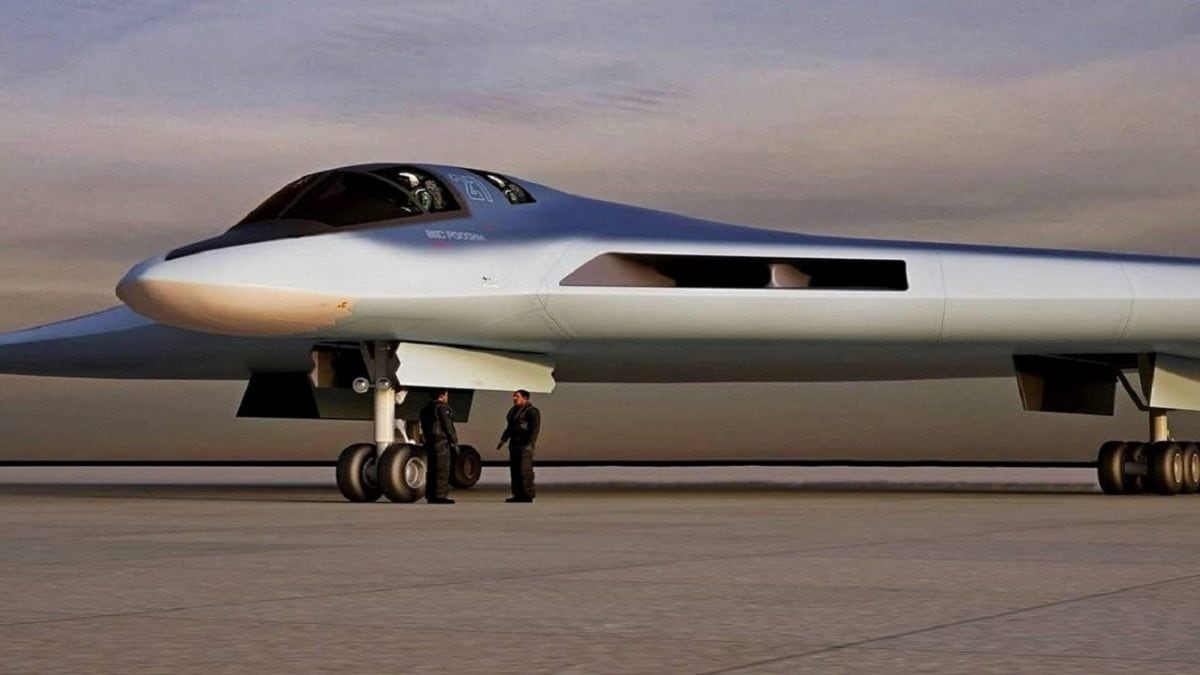 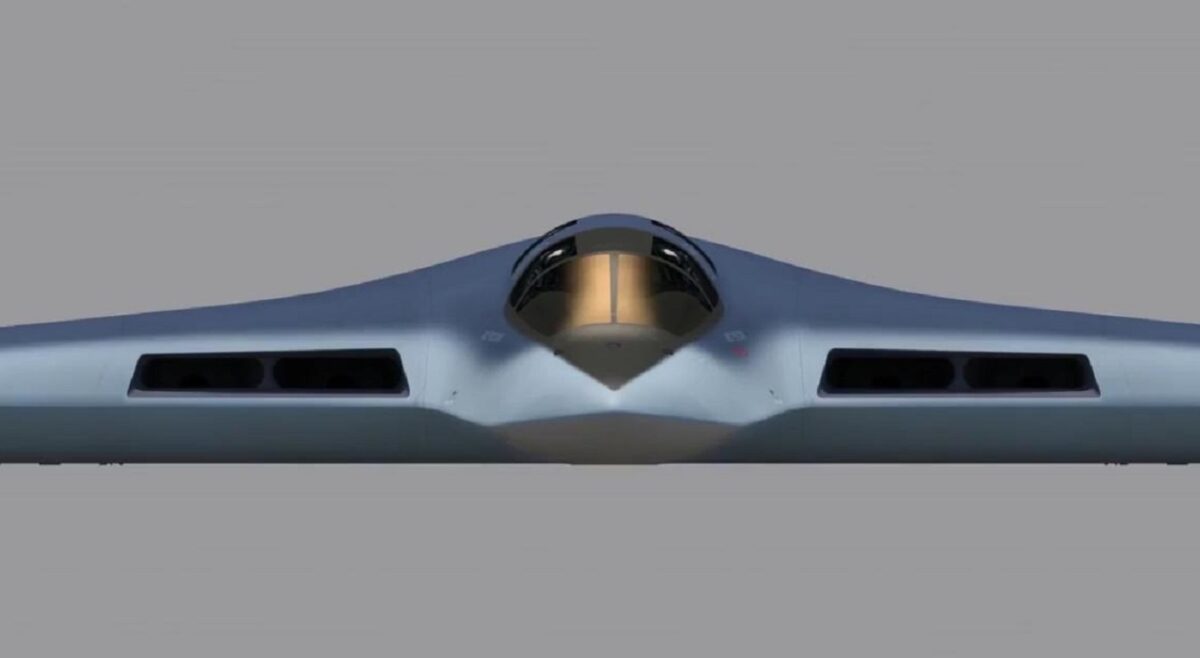 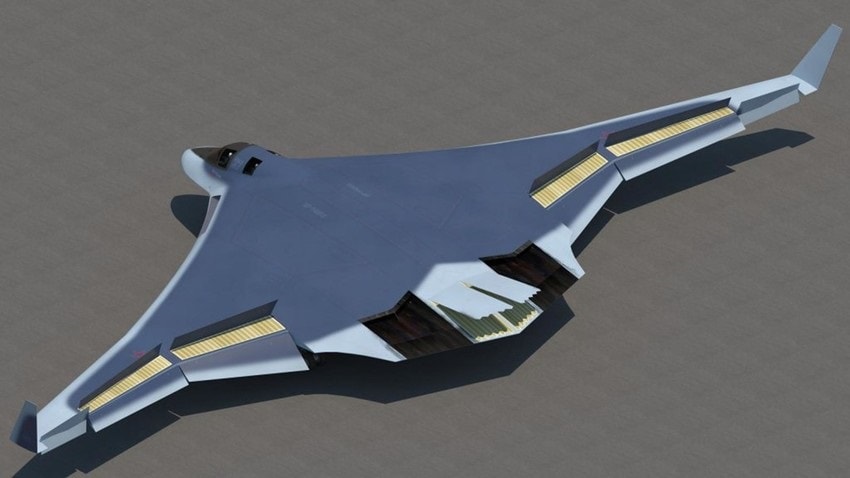 Expert Biography: Harry J. Kazianis (@Grecianformula) serves as President and CEO of Rogue States Project, a bipartisan national security think tank, and Senior Editor for 19FortyFive. He has held senior positions at the Center for the National Interest, the Heritage Foundation, the Potomac Foundation, and Pacific Forum. Kazianis has also worked as a defense journalist, serving as Editor-In-Chief of the Diplomat and Executive Editor of The National Interest. His ideas have been published in the New York Times, Washington Post, Wall Street Journal, Newsweek, CNN, CNBC, and many other outlets across the political spectrum. He holds a graduate degree focusing on International Relations from Harvard University and is the author of the book The Tao of A2/AD, a study of Chinese military modernization.