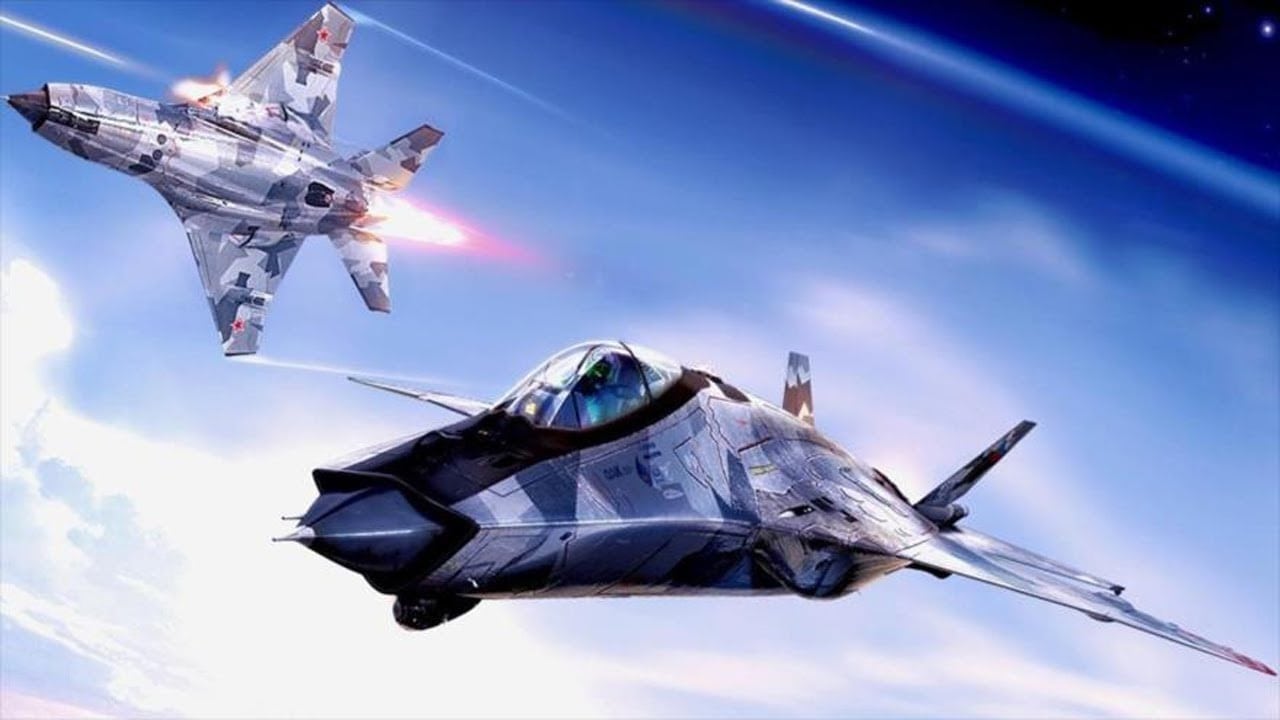 Russia’s MiG-31 Foxhound is a workhorse interceptor for the Russian Aerospace Forces today and will likely remain so for the foreseeable future. However, does Russia seek to maintain that arrangement indefinitely, or does it seek to develop a replacement for the Foxhound? The development queue of the Russian design bureau Mikoyan-Gurevich would suggest that Russia hopes to develop a successor to the MiG-31 quickly, but significant obstacles exist in the way of this goal.

According to a January 2021 announcement by Rostec, Russia’s state-owned military technology conglomerate, a successor to the MiG-31 temporarily known by the acronym PAK DP is currently under development. The acronym PAK DP itself stands for the Russian Perspektivnyj Aviatsionnyj Kompleks Dal’nego Perekhvata, which translates to Prospective Air Complex of Long-Range Interception in English. This 2021 statement clashed with an earlier, more ambitious timeline described in 2015 by the then-head of Russia’s Aerospace Forces, who said that development on the aircraft would begin in 2019, with a target completion date of 2028, while the head of the Mikoyan-Gurevich design bureau claimed in 2018 that the PAK DP had already entered an early development stage.

For now, many of Russia’s Foxhounds are the subject of a significant modernization project to become their MiG-31BM configuration, which would allow them to extend their service lives as work on the PAK DP continues.

What Do We Know So Far About the PAK DP?

Very little information on Russia’s PAK DP project is available to outsiders, given the fact that the aircraft appears to be very early in development if it actually is at all. The PAK DP, which is also unofficially referred to by the designation MiG-41, can reportedly be classified as an advanced fifth or even sixth-generation fighter, if one is to believe Russian state media sources.

According to some of the only information released about the fighter, the PAK DP would be propelled by a ramjet engine which would allow it to reach max speeds between Mach 4 and 5. The aircraft would also reportedly include advanced stealth technology, although the details of what this might entail are predictably negligible.

Significant speculation exists as to whether any armaments typical of a fighter or interceptor would even be feasible in an aircraft with the speed and stealth characteristics that the PAK DP is purported to have.

Potential Troubles with the Development of the PAK DP

Beyond the fact that no concrete evidence of progress on Russia’s MiG-41 interceptor has made its way to international observers (or been allowed to emerge at all), significant defense-industry structural issues will naturally challenge the development of the PAK DP aircraft. While Russia’s Su-57 fifth-generation multirole fighter project is much further along in its development than the MiG-41 is, with a handful of production models of the fighter already in existence, its research and development are hampered by significant headwinds facing the Russian military aviation industry. Developed by the Sukhoi design bureau, which is a subsidiary of the Rostec-owned United Aircraft Company alongside Mikoyan-Gurevich, poor organizational decisions have led to not-insignificant delays to emerge.

While the two design bureaus were officially reported as merged on June 1, the organizational issues which have plagued Mikoyan-Gurevich in particular will, in all likelihood, bedevil the PAK DP’s development. Mikoyan-Gurevich has notably struggled to secure contracts for its aircraft compared to Sukhoi. It is possible that the MiG-41 could be seen by Mikoyan-Gurevich’s management as a chance to turn the MiG brand’s fortunes around.

While it is technically possible that Russian engineers could prove outside observers such as the author wrong and meet the incredibly tight deadlines imposed on the PAK DP project, the MiG-41 will more likely remain an elusive project at best for the foreseeable future. With major technological sanctions proving to be difficult for Russian high-tech industries such as its aviation industry to overcome following Russia’s February 2022 invasion of Ukraine, it is unclear if Russia’s research and development capabilities will be able to produce an aircraft as advanced as the PAK DP supposedly is in the foreseeable future.