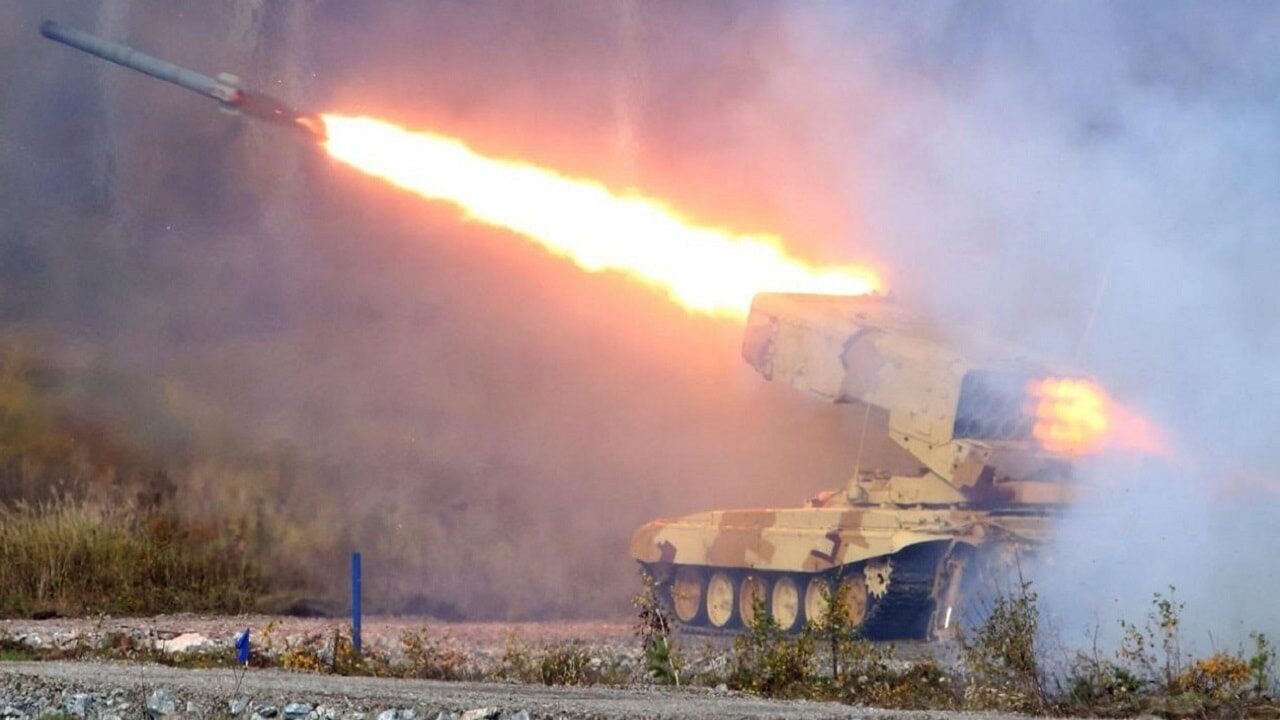 On day 115 of the Russian invasion of Ukraine, the Russian military is still looking for that breakthrough that would enable it to capture the Donbas. The fighting in and around Severodonetsk continues.

In its latest estimate of the war, the British Ministry of Defense touched on the situation on the Donbas but mostly focused on the developing humanitarian disaster in Severodonetsk.

“In the last 48 hours, Russia has likely renewed its efforts to advance south of Izium, with the goal of advancing deeper into the Donetsk Oblast, and to envelop the Sieverodonetsk Pocket from the north,” the British Military Intelligence assessed.

Hundreds if not thousands of Ukrainian civilians have been trapped by the fighting in or around the strategic Ukrainian city. A good number of them have found refuge in the Azot Chemical Plant in the industrial part of the city. Others are hiding from the war in basements and bunkers. In a situation reminiscent of Mariupol and other besieged Ukrainian cities, the Russian forces have offered to establish in conjunction with the Ukrainians humanitarian corridors to allow civilians to escape Severodonetsk.

But the Russians have a long history of weaponizing such humanitarian corridors in order to gain tactical advantages on the battlefield.

“Since 14 June, Russian and separatist officials have claimed they are attempting to establish humanitarian corridors to allow civilians to evacuate Sieverodonetsk. Russia has precedent, both earlier in the Ukraine campaign and in Syria, of using unilaterally-declared ‘humanitarian’ corridors as a mechanism to manipulate the battlespace and impose the forced transfer of populations. Ukrainian civilians trapped in Sieverodonetsk are likely to be suspicious of using the proposed corridor,” the British Ministry of Defense stated.

The Russian proposals would take the Ukrainian civilians through Russian-occupied territory, thus allowing Moscow to simply kidnap or force those civilians to go where it wanted. As extreme as that might sound, there is abundant evidence that the Kremlin has already been doing that in occupied Ukrainian territories.

“Options to leave the town are limited by the destruction of bridges, but Russia’s proposed route would take them towards the town of Svatova, deeper inside Russian-occupied territory. If trapped civilians don’t take up the offer of exiting via a corridor, Russian [sic] will likely claim justification in making less of a distinction between them and any Ukrainian military targets in the area,” the British Military Intelligence added.

In this article:Donbas, Russia, Russian Military, Ukraine, War in Ukraine