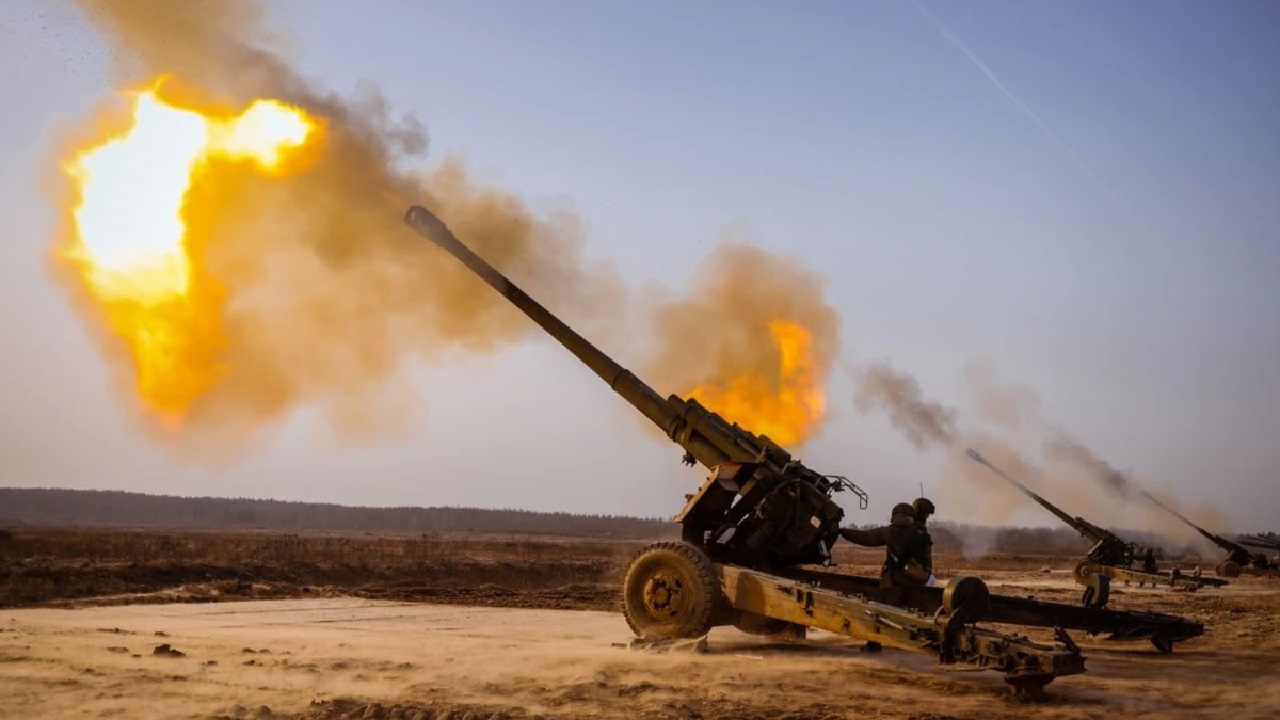 Having spent weeks shelling the Ukrainian city of Severodonetsk, a major population center in the contested Luhansk Oblast, Russian troops have reportedly destroyed every single functioning bridge that connects the city to towns and cities across the Siversky Donets River.

Serhiy Haidai, the governor of the Luhansk Oblast, confirmed that the two functioning bridges connecting the city to Lysychansk have been destroyed, with the third bridge too old and unsafe for Ukrainian troops to use.

“It is now fully impossible, unfortunately, to drive into the city, to deliver something to the city,” Haidai said this week. “Evacuation is impossible.”

According to the region’s governor, roughly 70% of Severodonetsk is now controlled by the Russians, with Ukrainian troops facing an increasingly difficult fight against Russian troops.

At this stage, resupplying Ukrainain troops has become virtually impossible. Haidai also told The Associated Press that after destroying the bridges, Russian troops are now fighting Ukrainian forces “block by block, street by street, house by house, with a varying degree of success.”

Not only are Ukrainian troops at risk in the region, but an estimated 10,000 civilians are still trapped in the city – roughly 10% of the pre-invasion population of 100,000.

If the Kremlin is to be believed, those remaining civilians should not be in any danger, with Kremlin spokesman Dmitry Peskov insisting again on Monday that Russia’s primary goal in the region is to “protect” the people of the self-styled Donetsk and Luhansk people’s republics. However, with multiple war crimes trials ongoing internationally, citizens trapped would be justifiably concerned about the possibility of further Russian strikes on residential buildings.

While Russia appears to have the upper hand in Severodonetsk and other parts of Luhansk Oblast, the top Ukrainian Ministry of Defense spokesman said this week that Russian commanders are disregarding any losses of men and ammunition and are focusing on capturing as much territory as possible.

Colonel Oleksandr Motuzyanyk described how Russian forces are laser-focused on taking control of the borders of Donetsk and Luhansk oblasts and maintaining a land corridor with the occupied Crimean peninsula.

“Russian troops have continued to use the same tactics since the Second World War, considering their main achievement to be the encirclement of Ukrainian troops and the capture of new territories,” Motuzyanyk said.

“The enemy attaches special importance to achieving a significant advantage, especially in artillery and armored vehicles, with virtually no infantry maneuvers. This is evidenced by the analysis of reports, specifically about the course of hostilities in the city of Severodonetsk, where the occupiers suffer significant losses in infantry units of the Rosgvardia and the Russian Armed Forces and advance only using attack aircraft.”

According to the Ukrainian official, troops are still blocking Russia’s advance in on the Donetsk axis, and also preventing invaders from surrounding Ukrainian troops in both Severodonetsk and Lusuchansk. It means that, even though Russia has made it difficult for Ukraine to resupply its troops, resistance is not yet completely futile.

While Russia may continue making gains in the region, Ukrainian forces in Severodonetsk may ensure that Russian losses ultimately become too severe to continue their advance.

In this article:Donbas, Russia, Severodonetsk, Ukraine