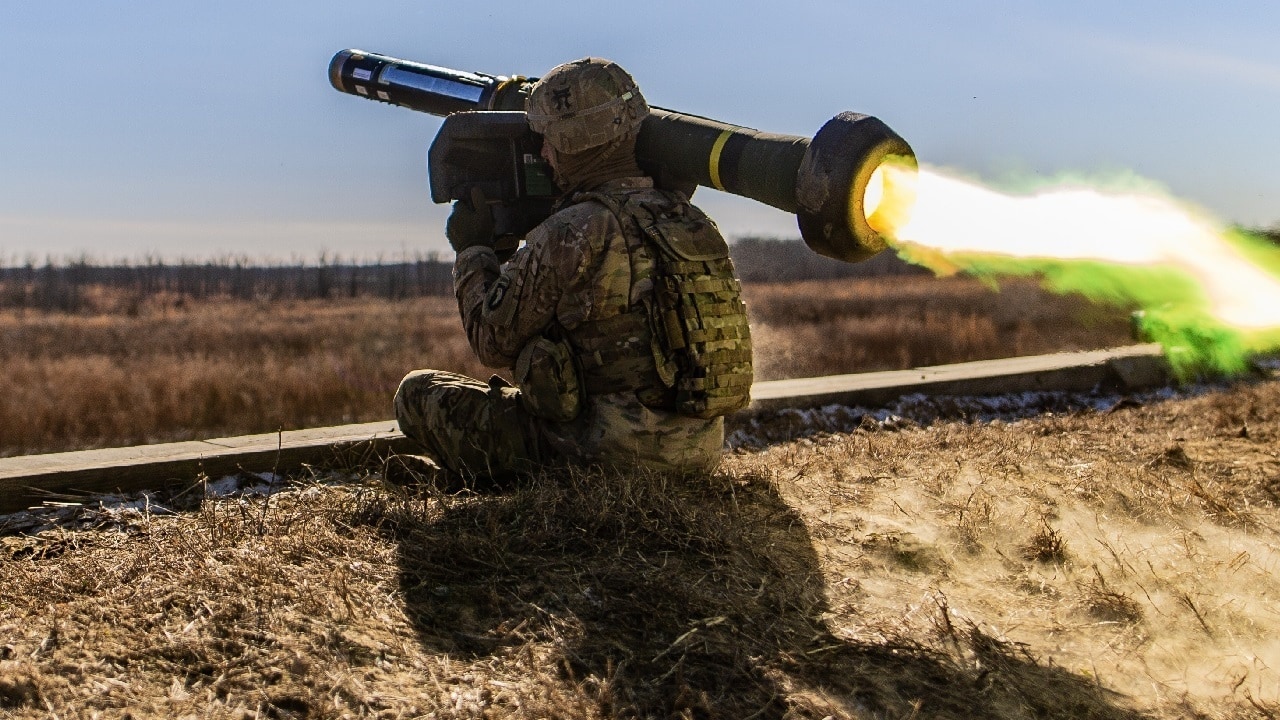 Emboldened Russians Strike Kyiv Five Times At 5am – As Russia continues to make gains in its brutal offensive in Donbas, the Russian military appears to have once again turned its focus to the Ukrainian capital city of Kyiv, launching five missile strikes at 5am on Sunday.

The strikes appear to have been directed at tanks and other supplies arriving from the West, with the Kremlin claiming that it had destroyed weapons at a train repair store. The strikes also came on the same day that the Russian president warned the West against the supply of new missiles to Ukraine.

According to the Ukrainian General Staff, Russia used five X-22 cruise missiles launched from the Caspian Sea at Kyiv. One missile was destroyed by Ukrainian air defense systems, but four were able to cause substantial damage to “infrastructure facilities” in the region. There were no casualties.

Kyiv Mayor Vitali Klitschko described how the rockets hit the left bank near the Darnytsia railway station and Pozniaky.

Russia claimed responsibility for the attack, with the country’s Ministry of Defense asserting on Telegram that the long-range air missiles were used to destroy T-72 tanks arriving in Ukraine from Eastern Europe. Various armored vehicles were also destroyed, which were being stored in a train carriage repair facility.

As part of the “second phase” of the so-called “special military operation” in Ukraine, Russia continues its efforts to “liberate” Luhansk and Donetsk oblasts – two separatist regions in Ukraine that have seen fighting since at least 2014.

In recent weeks, Ukrainian forces have focused on taking control of Severodonetsk, a city in the Luhansk Oblast of Ukraine, close to the Siverskyi Donets river. While Ukrainian forces have reclaimed roughly 20% of the territory from the Russians, fighting has intensified, with Russian forces destroying bridges over the river to stop Ukrainian forces from bringing military reinforcements to the area.

Recognizing recent gains in Donbas, the British Ministry of Defence said that Russia purposely shifted from its failed efforts in northern Ukraine and has since adopted a more dangerous strategy of making gains through extreme military action in the east.

“Russia has now adopted a ‘strategy of attrition’ and is achieving slow and costly gain on the Donbas,” the British MoD said in a statement.

The recent strike on Kyiv not only represents an emboldened Russia, willing to return to regions it had previously been unable to conquer but also shows that the Kremlin is patently aware that the continued supply of Western military vehicles to Kyiv poses a danger to their slow progress in the east.