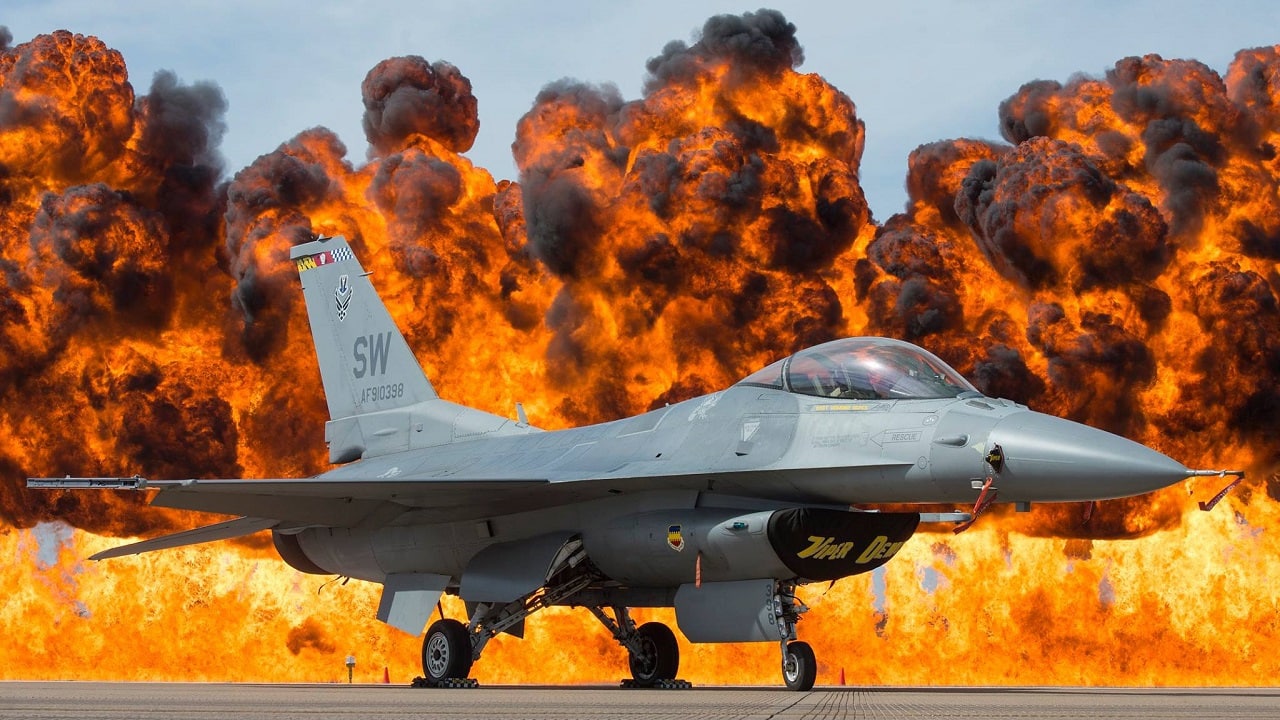 There are approximately 3,000 operational F-16 Fighting Falcons in service today in 25 countries, a testament to what is easily the world’s most successful, combat-proven multi-role jet fighter ever produced. Since entering service in 1979, this tried and true “warbird” has been battle-tested, engaging in more than 400,000 combat sorties and has a combined 19 million flight hours.

It has been adapted to complete a number of missions, including air-to-air fighting, ground attack, and electronic warfare. As a combat fighter, the F-16 has also proven to be highly maneuverable while its combat radius exceeds that of its potential threats.

It was developed to counter Soviet aircraft, yet it seems highly unlikely that any Fighting Falcons will be taking an active role against the Russians in Ukraine.

Aircraft Not on the Table

This week, in an editorial for The New York Times, President Joe Biden laid out what weapons the United States would be willing to send to help the government in Kyiv, and that even included the transfer of the advanced High Mobility Artillery Rocket System (HIMARS). However, the variants Ukraine will receive have limited ranges and will require that the Ukrainian government not fire at targets within Russia’s borders.

Not on the table were advanced fixed-wing aircraft. Even the proposed idea to transfer Soviet-made fighters such as the MiG-29 from Poland to the Ukrainian Air Force has been seen as a non-starter.

In an interview with Air Force Magazine this week, U.S. Permanent Representative to NATO Ambassador Julianne Smith was blunt about the transfer or even training for American aircraft such as the F-16 Fighting Falcon. When asked if there have been discussions on the issue, Smith reportedly stated, “No.”

Not a Proxy War

The Kremlin has repeatedly accused the United States and NATO of engaging in a “proxy war” with Russia by supplying Ukraine with advanced weapons. Moscow has maintained that its “special military operation” – how it describes its unprovoked invasion of Ukraine that began on February 24 – was to “denazify” the country and to stop a genocide perpetrated by the Kyiv regime.

The United States and its partners have continued to support Ukraine in the face of Russian aggression, but have been careful that such efforts don’t lead to escalation.

“We want to see a democratic, independent, sovereign, and prosperous Ukraine with the means to deter and defend itself against further aggression,” the President wrote in his op-ed for the paper of record. 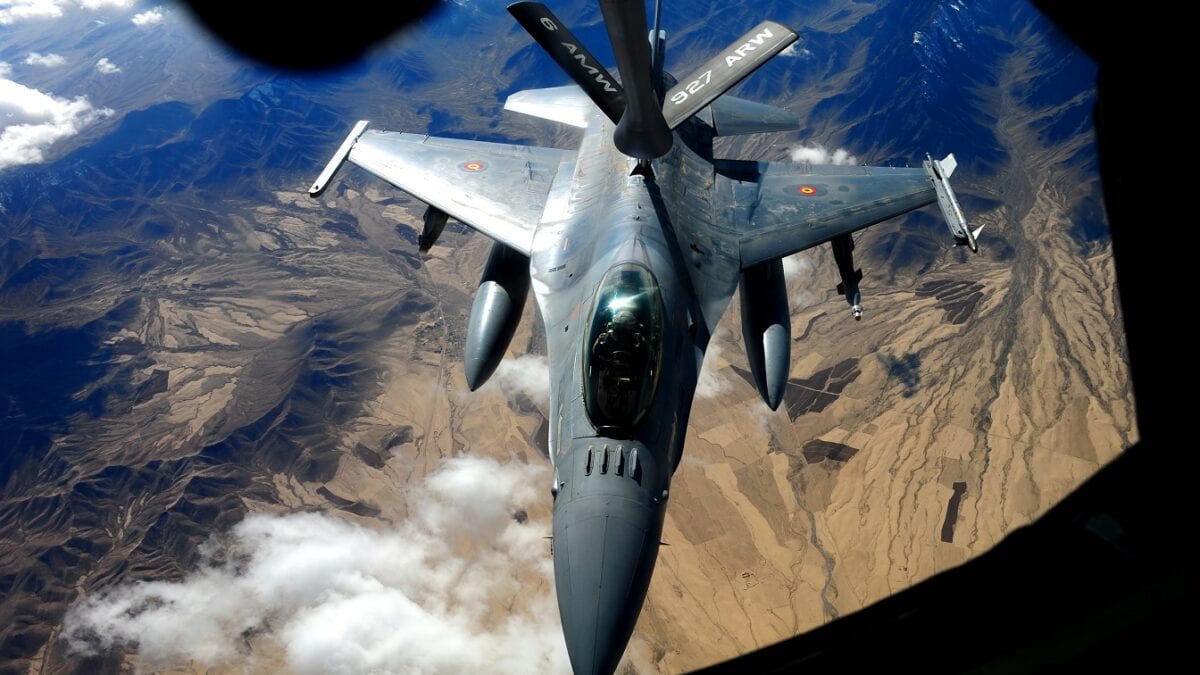 “We have moved quickly to send Ukraine a significant amount of weaponry and ammunition so it can fight on the battlefield and be in the strongest possible position at the negotiating table,” Biden continued. “We do not want to prolong the war just to inflict pain on Russia.”

For such reasons, it is likely the F-16 and other advanced aircraft won’t be flying over Ukraine anytime soon.