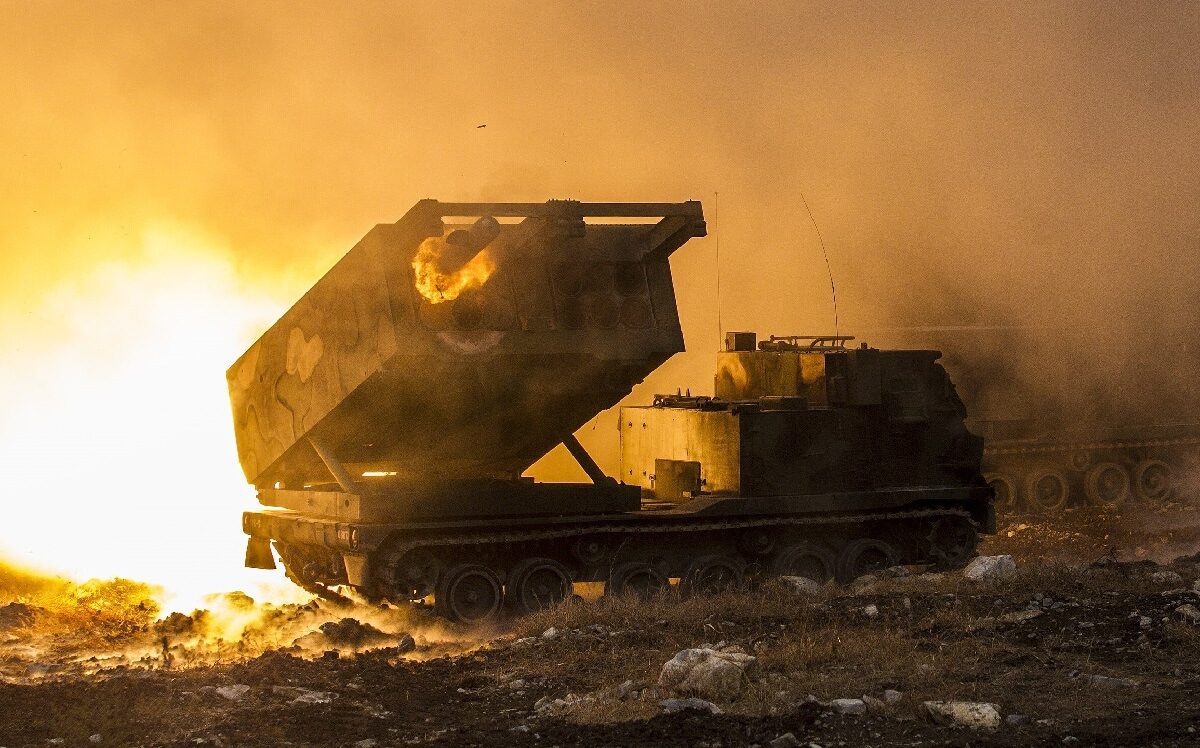 The UK intends to send Ukraine long-range missile systems, or MLRS, defying yet another set of warnings from Russian President Vladimir Putin that any Western deliveries of longer-range rocket systems would prompt Moscow to target “objects that we haven’t yet struck.”

The UK Ministry of Defense said London had coordinated closely with Washington over its gift of the multiple-launch rocket systems, (MLRS), to help Ukraine defend itself against the Russian invasion.

“The UK stands with Ukraine in this fight and is taking a leading role in supplying its heroic troops with the vital weapons they need to defend their country from unprovoked invasion. If the international community continues its support, I believe Ukraine can win.

“As Russia’s tactics change, so must our support to Ukraine. These highly capable multiple-launch rocket systems will enable our Ukrainian friends to better protect themselves against the brutal use of long-range artillery, which Putin’s forces have used indiscriminately to flatten cities,” Wallace said.

Putin said that Moscow “will draw the appropriate conclusions and use our arms … to strike at those targets which we have not yet been hitting,” he said without specifying what targets he meant with that statement. He said the West’s supplying of advanced weapons to Ukraine is meant to “prolong the conflict.”

Putin’s latest warning came just days after U.S. President Joe Biden said that the United States would provide Ukraine with “more advanced rocket systems and munitions.” Biden did walk back a statement he made a day earlier when he said that the missiles that the U.S. was to provide could hit targets in Russia.

The U.S. decided to supply Ukraine with the M-142 HIMARS multiple launcher system that is superior in range and accuracy to anything the Ukrainians currently have. Now, coupled with the British supplying them with the M-270 will greatly increase their capability.

The Russians launched cruise missiles at Kyiv on Sunday that they claimed destroyed T-72 tanks that were donated from Western nations to Ukraine. Ukrainian officials said that the missiles hit a train repair shop.

The British military’s M270 weapon system is manned by a small crew of three and is mounted on a tracked armored vehicle, which makes it highly maneuverable in most any terrain. However, since the 270 is an American-made weapon system, it must be approved by the U.S. UK Prime Minister Boris Johnson is expected to ask President Biden for approval to transfer the weapons system.

Designed and produced by Lockheed-Martin, the M270 can load 12 missiles in two separate six-missile pods. It has been in service since 1983 but no systems have been made since 2003. US soldiers referred to the M270 as “battlefield buckshot”. 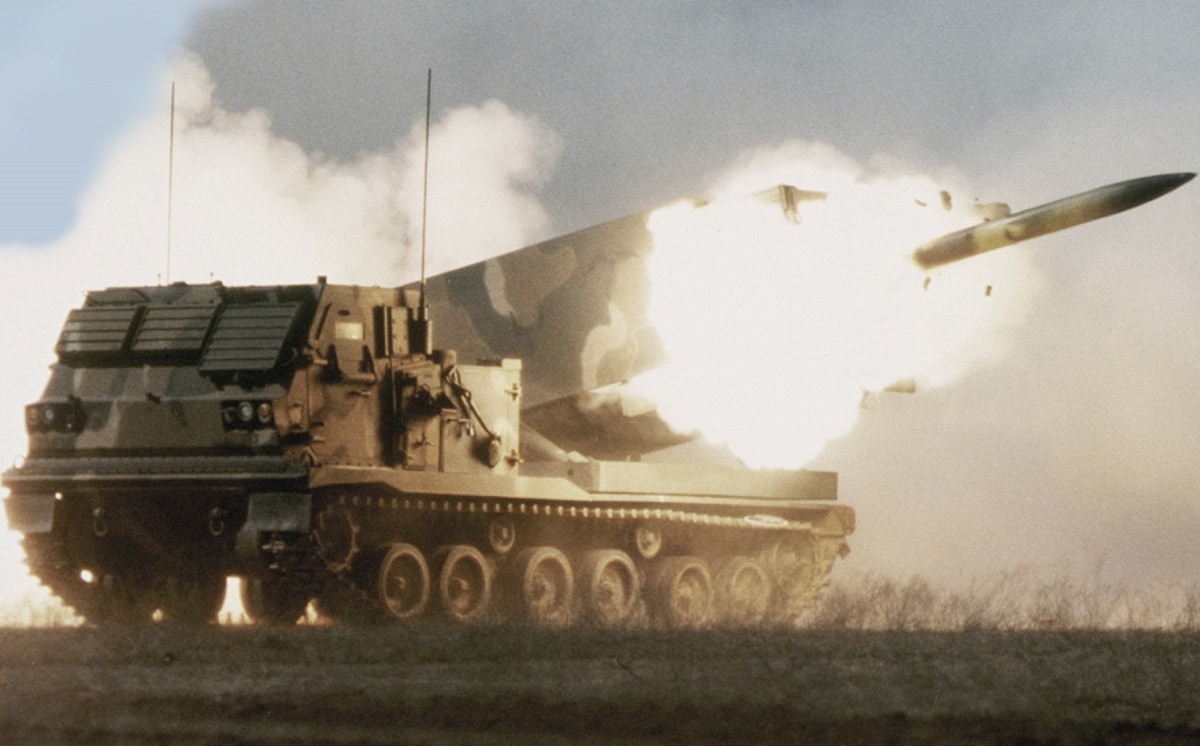 The British Army uses the M31A1 ammunition for the M270, which carries a 200-lb (90kg) warhead with a range of 80km or about 50 miles and carries a high-explosive warhead for use in urban or mountainous terrain.

The training for the Ukrainian troops that will use the M270 MLRS system will take place in the UK so that they can “maximize the effectiveness” of the weapon system, the British Ministry of Defense said.

In this article:M270, MLRS, Russia, Ukraine