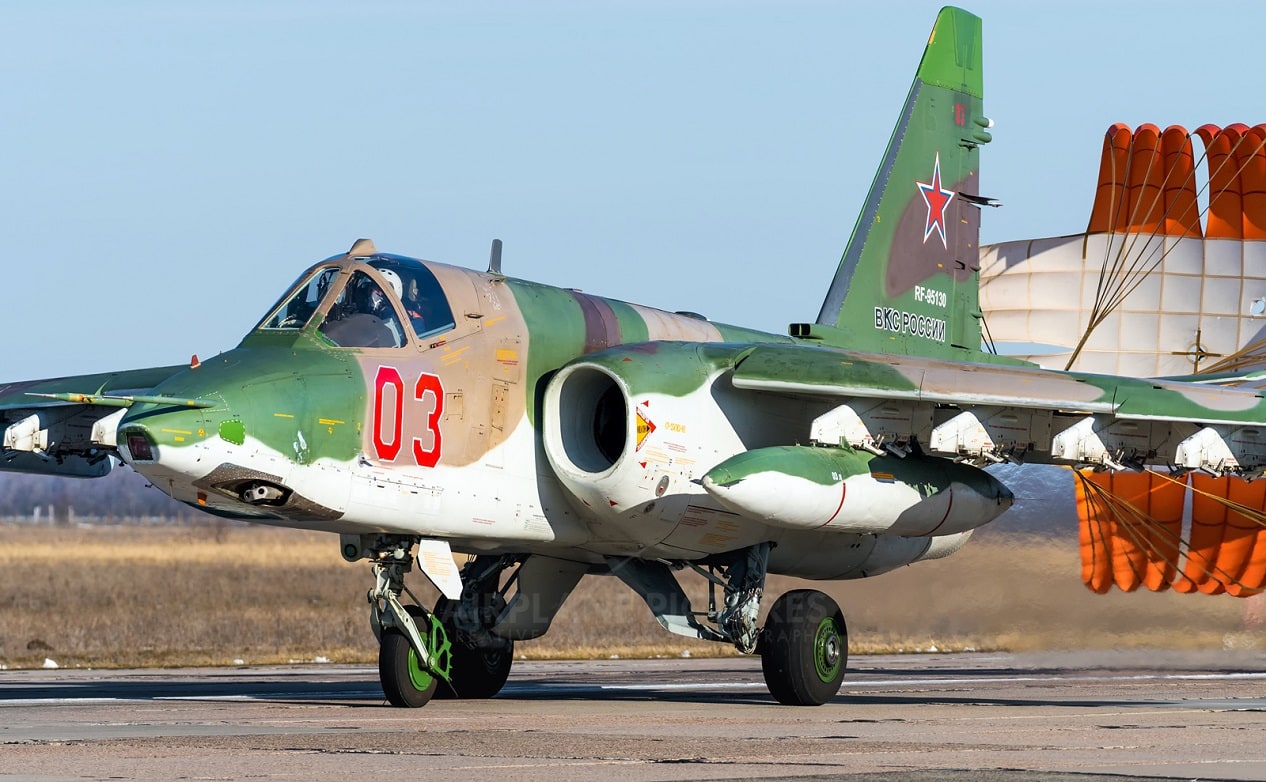 The Ukrainian Ministry of Defense said Friday it had conducted airstrikes on the Russian military positions in southern Ukraine’s Kherson region. Kyiv is trying to take back the city on the Black Sea in a counteroffensive.

“Our aircraft carried out a series of strikes on enemy bases, places of accumulation of equipment and personnel, and field depots around five different settlements in the Kherson region,” the Ukrainian defense ministry said in a released statement.

Kherson, which is located just north of the Crimean peninsula was the first city to be taken by Russian forces after they launched the February 24 invasion. The Russians are moving to quickly assimilate Kherson into Russia. Kherson provides Moscow with an important land bridge between the Russian-annexed Crimea and the Russian proxy separatist-held areas in the Donbas.

Since taking Kherson, the Russians have installed a puppet government, cut off the flow of the news and internet except for the official Russian propaganda, installed Russian teachers into schools, and forced the citizens to use the Russian ruble. Human rights abuse claims also abound. The puppet government is urging Moscow to annex the region to be part of Russia.

“The city of Kherson is Russia; there will be no the KNR [Kherson People’s Republic] on the territory of the Kherson region, there will be no referendums,” said Kirill Stremousov,  deputy head of the military administration that Russia installed in a briefing back in April.

US Ambassador to OSCE: Kherson “Kremlin’s Laboratory of Horrors:

Michael Carpenter, the US ambassador to the Organization for Security and Co-operation in Europe (OSCE), in a speech to the organization called Russia’s actions in Kherson as the “Kremlin’s laboratory of horrors.”

“The Kremlin’s pre-planned, multi-faceted campaign to absorb Kherson lays bare the truth of its vision of a subjugated, Russified Ukraine.  Kherson is the Kremlin’s laboratory of horrors.  Every day Kherson remains under Russia’s control, the Kremlin works to further its plan to replace Kherson’s democratic government, free press, and civil society with a Kremlin-style police state that humiliates and brutalizes the local population, abuses their human rights, and abducts, tortures, and/or kills those the Kremlin deems dispensable.  In their place, Russia seeks to install puppets or proxies, much as it has done in Donetsk and Luhansk,” Carpenter said.

Carpenter said that Russia’s aims were quite clear when he quoted Russia’s former president Dmitry Medvedev, who wants Ukrainians exterminated.

“I hate them. They are bastards and scum… And as long as I’m alive, I’ll do anything to make them disappear,” Medvedev said. Carpenter said that is all anyone needs to know about Putin’s intentions.

Meanwhile, Russian forces have reportedly repaired 750 miles of railroad track to facilitate bringing “full-fledged traffic” to flow from Russia to the Donbas, according to Russian Defense Minister Sergei K. Shoigu.

The Russians also have turned back on the North Crimean Canal, a source of fresh water to the Crimea. After Russia seized Crimea in 2014, Ukraine turned off the flow of fresh water and built a dam. The canal once supplied 85 percent of the freshwater to the people in the Crimean peninsula.

In this article:Kherson, Russia, Ukraine, War in Ukraine