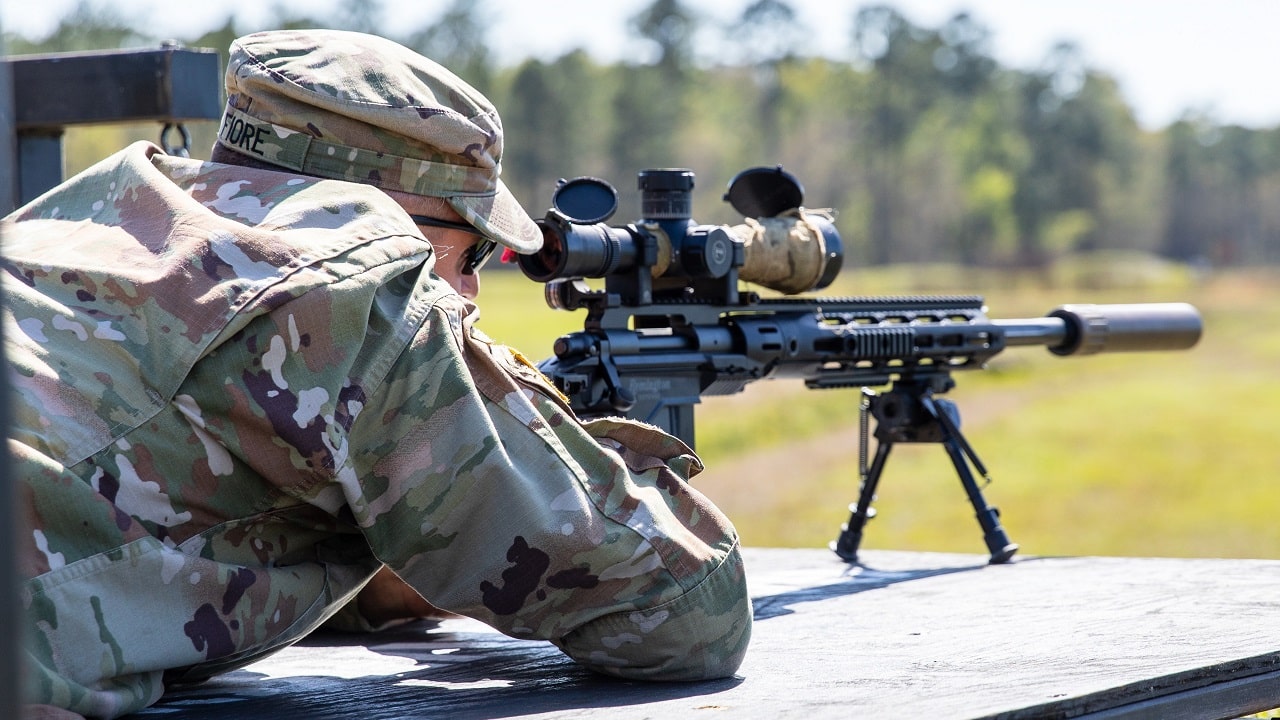 The U.S. Department of State has confirmed that Stephen Zabielski, 52, was killed in Ukraine. He is the second American confirmed killed in the fighting in that country. An obituary published by his family in New York says that he died on May 15, 2022.

“We have been in touch with the family and have provided all possible consular assistance. Out of respect to the family during this difficult time, we have nothing further,” a State Department spokesperson said.

Zabielski was a former infantryman in the U.S. Army’s 101st Airborne Division who served in Iraq. He volunteered to serve in Ukraine’s International Legion of volunteer foreign fighters in its military. He is survived by his wife and five stepchildren.

He had been a member of a pipefitters union in New York but had recently moved to Hernando, Florida, in the Tampa area.

Two other Americans, Alex Drueke, 39, and Andy Huynh, 27, from Alabama were captured while fighting alongside Ukrainian forces north of Kharkiv. They are being held by Russian-proxy forces in Donetsk. The Russian government will charge them with crimes, according to Kremlin spokesman Dmitri Peskov and Russian state media.

Another American, former Marine Capt. Grady Kurpasi, is missing in action. Two other Americans, James Whitney Hill and filmmaker Brent Renaud, were killed in Ukraine earlier this year. Back in April, Willy Joseph Cancel, a former Marine, corrections officer, and firefighter, was killed in the fighting.

Zabielski’s unit calls themselves “The Wolverines.” According to a post in Rolling Stone, Zabielski and another soldier were posted to an observation post, keeping an eye on Russian troops who were in close proximity.

After spending the day in their OP, they were ordered to remain in place for another day. Deciding to find a better observation position, the pair were moving in dense fog when Zabielski hit a trip wire that exploded a mine. He was killed, and his fellow soldier was seriously wounded. A vehicle sent to retrieve them also hit a mine while crossing railroad tracks, wounding the Canadian man who was driving.

Out of the original 13 members of the Wolverines unit that Zabielski was assigned to, only three remain. The rest have been killed or wounded, which speaks to how intense the fighting has been, especially in Eastern Ukraine’s Donbas region.

Thousands of foreign fighters have flocked to Ukraine to help fight for freedom and deter the Russian invasion. However, most do not have the pertinent military or medical experience. Most have been turned away. The Ukrainians have made it clear that they will only accept foreign fighters with military experience. They prefer those with combat experience as well.

The State Department said that Americans need to stay away from Ukraine, as they will instantly become targets for the Russians and their proxies.