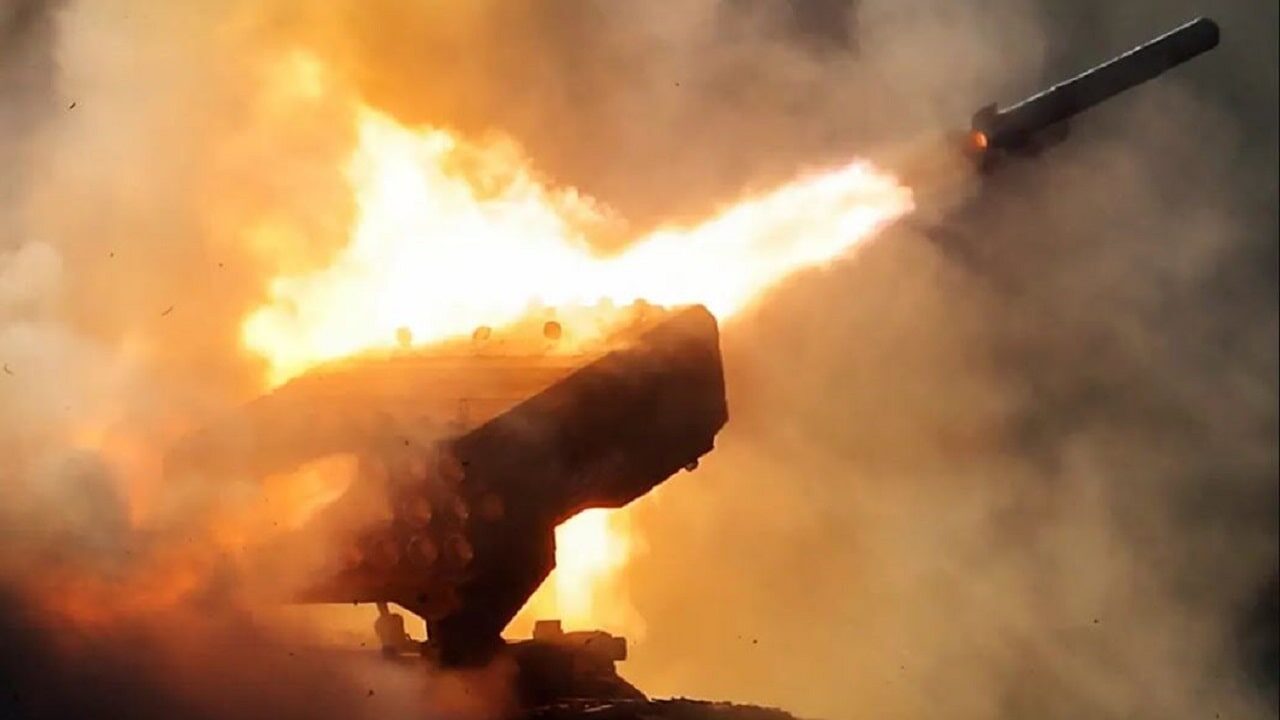 According to a report by The Kyiv Independent, a Ukrainian news outlet covering the Russian invasion, Russian President Vladimir Putin admitted during a speech this week that his goal is to “acquire new territories.”

The Russian president reportedly made the statement during an exhibition dedicated to Peter the Great, the Russian monarch from 1682 to 1725.

During the event on Thursday, which marked the 350th anniversary of the former Russian czar’s birth, President Putin compared himself to the historic leader and drew parallels between their efforts to take back control of what they consider Russian land.

“Peter the Great waged the Great Northern War for 21 years,” Putin said in the televised discussion. “It would seem that he was at war with Sweden, he took something from them. He did not take anything from them, he returned what was Russia’s.”

During the same remarks, which were broadcast on national television, Putin revealed his intention to strengthen and grow his country.

“Apparently, it also fell to us to return and strength,” Putin said. “And if we proceed from the fact that these basic values form the basis of our existence, we will certainly succeed in solving the tasks that we face.”

Seeking More Than Just Independence In The Donbas?

The comments seem to suggest that Russia’s intention in the eastern Donbas region of Ukraine is not to seek “independence” of the separatist regions but to instead allow those regions to be incorporated into Russia’s territory.

In February, Putin took his first step toward invading Ukraine by recognizing the independence of the separatist regions of Luhansk and Donetsk.

Signing a decree, the Russian president recognized the “Donetsk People’s Republic” and the “Luhansk People’s Republic” as independent from Ukraine, forming a justification for his so-called “special military operation” in Ukraine. Putin laid out plans to support the two separatist regions, initially portraying his invasion as a peacekeeping mission.

Putin’s recent comments may also indicate his intention to return to central Ukraine. Last weekend, Russian forces struck  Kyiv with four cruise missiles – the first attack on the Ukrainian capital city in around a month.

Wow, Putin basically just stopped pretending: “During the war with Sweden, Peter the Great didn’t conquer anything, he took back what had always belonged to us, even though all of Europe recognised it as Sweden’s. It seems now it’s our turn to get our lands back [smiling]”. pic.twitter.com/vgk60hT5ea

U.S. intelligence officials warned recently that Russia is prepared for a “prolonged assault” on Ukraine, and with recent gains made in the Donbas region – and with referendums on incorporating the Kherson region into Russia on the way – the president’s comments could indicate his intentions are not really to establish independence from contested territories in Ukraine.

Instead, Russia could be preparing to facilitate yet more referendums in these newly “independent” regions and ultimately absorb them into Putin’s empire.