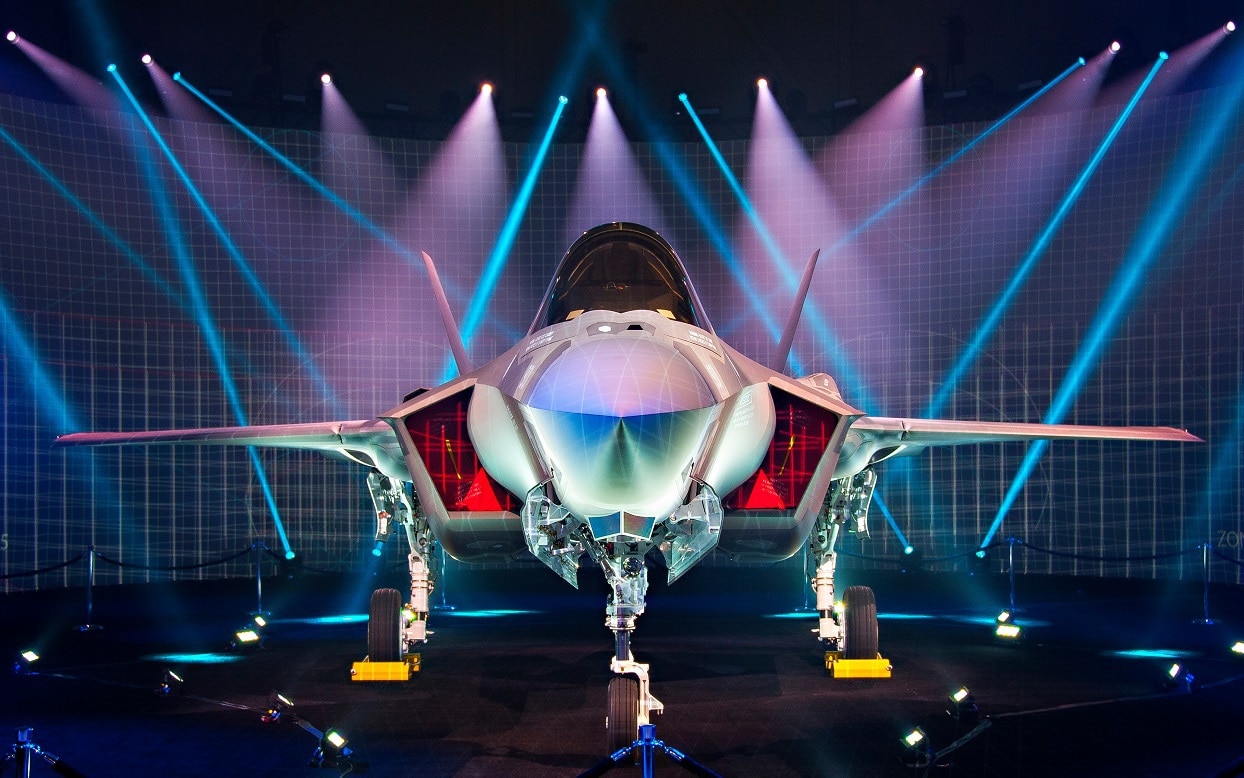 The F-35I Adir, Super Edition? The Israeli Air Force has long been the tip of the spear that can strike targets far from home to help ensure the safety of the State of Israel. That included 1981’s Operation Opera, where eight IAF F-16s destroyed Iraqi nuclear facilities at Osiraq, and 1982’s Operation Mole Cricket 19, which crippled Syrian air defenses in Lebanon. In September 2007, the IAF also successfully bombed an alleged Syrian nuclear reactor as part of Operation Orchard.

However, one threat that has largely been out of range of the IAF has been the Islamic Republic of Iran, which has continued its development of a nuclear capability – one that could certainly pose a significant threat to the Israeli people. The distance between the two nations has ensured that neither can directly strike the other, but soon the IAF will have the ability to hit targets within the Islamic Republic without requiring mid-flight refueling.

Jerusalem announced that it has made “dramatic” upgrades to its domestically-enhanced F-35I “Adir” – the Israeli-specific variant of the Lockheed Martin F-35 Joint Strike Fighter. New droppable fuel tanks have been specially designed for use on the Adir aircraft, and could significantly extend its range considerably.

In addition, the IAF has recently integrated a new one-ton bomb into the arsenal of weapons that the fifth-generation stealth aircraft can carry. The bomb – made by Rafael Advanced Weapons Systems – is reported to be autonomous and protected against jamming and electronic warfare systems, while it can be carried within the internal weapons compartment, so as not to jeopardize the fighter’s stealth radar signature.

Is An Attack Planned?

The IAF has not announced that there are any plans to strike Iran’s nuclear program, but the IAF has recently held large-scale drills simulating such attacks. In one of those Israeli Adir aircraft practiced how to breach Iranian radar and detection systems, while in another IAF pilots took part in long-range combat flights to destinations in Europe.

Two other drills recently included the use of defensive measures against cyber weapons and electronic warfare systems. The IAF has also conducted drills where the fifth-generation F-35s operated alongside older F-15s and F-16s and shared intelligence.

Israel hasn’t been coy about who the IAF is training to fight.

“Iran’s surface-to-air missile systems and radars are crowded and they are not the only challenge,” an Israeli defense official told The Jerusalem Post earlier this month. “We need to be able to attack targets that are significant and the attack needs to be able to cause extensive damage. There are multiple targets in Iran at different ranges.”

Israel became the first foreign nation to select the F-35 through the U.S. government’s Foreign Military Sales process when a Letter of Agreement was signed more than a decade ago in October 2010. On June 22, 2016, the IAF received its first F-35A at a ceremony at Lockheed Martin’s Fort Worth, Texas facilities.

However, the IAF had raised the concern that the F-35’s stealth capabilities could be partly overcome within a decade despite the 30 to 40-year service life. To address this issue, Israel sought to utilize its own electronic warfare system (EWS). Initially, the U.S. had refused to allow such changes but eventually agreed to allow Israel to integrate its own EWS, including sensors and countermeasures, on top of the U.S. systems.

Additional changes included a special, IAF-tailored helmet-mounted display, and bespoke datalink functionality that is specific to the Israeli Defense Force (IDF), while other enhancements further improved the F-35’s already-potent data gathering and processing capabilities. All of those new enhancements to the stealth aircraft were significant enough to warrant the ‘I’ designation, making the F-35I one of just a handful of formally acknowledged F-35 variants. The Israeli Air Force also gave the F-35I the name Adir, which means “Mighty One” in Hebrew.

It could soon be a Mighty One able to hit Iranian targets.