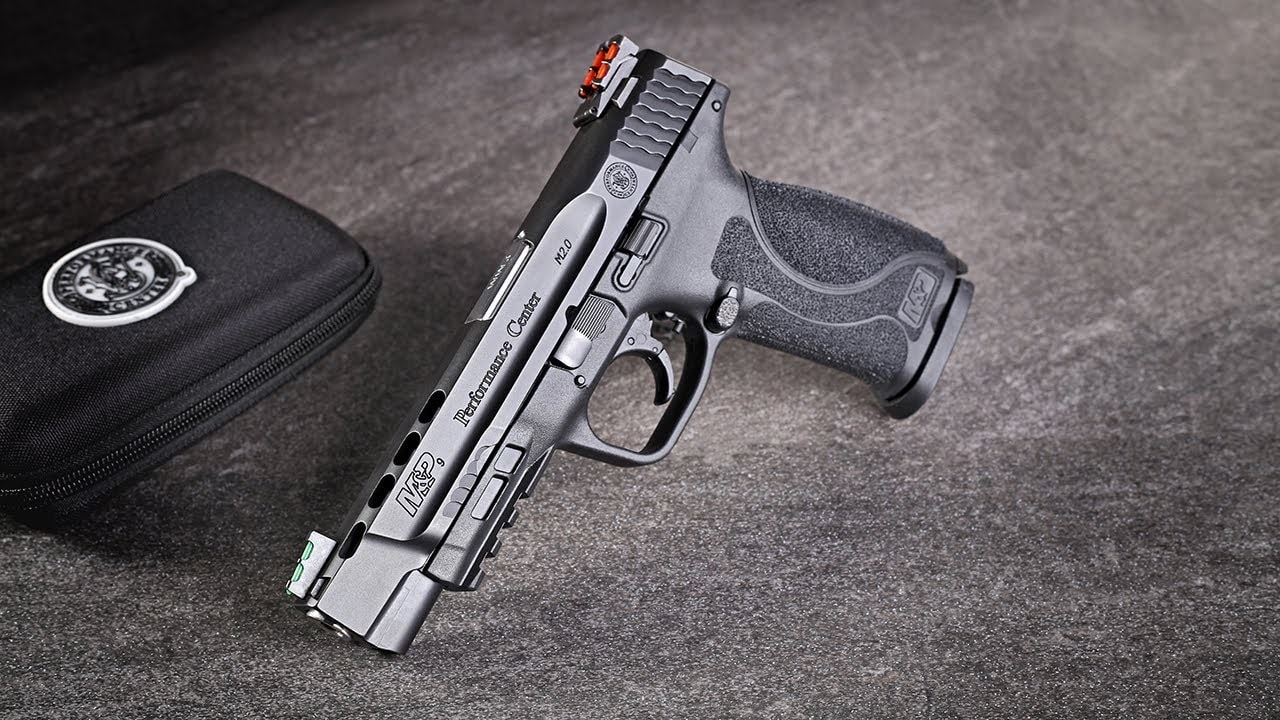 Gun Sales Top One Million for Thirty-Five Straight Months: The surge in gun sales has largely been tied to the Covid-19 pandemic, but in fact, sales were already steadily increasing even longer. According to the latest data from the FBI’s National Instant Criminal Background Check System (NICS), gun sales have surpassed the one million mark each month for nearly the past three years.

As of last month, there have been 35 straight months where the FBI background checks were over one million. The overall NICS numbers also include checks for security clearances, concealed carry permits, and rechecks, but remain one of the best indicators for gun sales. In addition, several states have rules in place that allow gun sales to bypass the FBI system.

“These figures are a strong reminder of the values and freedoms for which our nation stands, including the right of individuals to keep and bear arms for Americans of all walks of life,” said Mark Oliva, spokesperson for the National Shooting Sports Foundation (NSSF), the firearms industry’s trade association.

“While President Biden and gun control advocates demanded strict gun control legislation, Americans voted with their wallets that the Second Amendment is a right they are choosing to exercise by the millions every month,” Oliva continued.

Will Gun Sales Ever Slow?

According to data from Small Arms Analytics & Forecasting (SAAF), a research consultancy focused on the business & economics of the global small arms and ammunition markets, gun sales in May exceeded 1.3 million units. While that was a year-over-year decrease of 12.6 percent relative to May 2021, it still highlighted the fact that gun sales have remained above pre-pandemic levels.

“The May 2022 year-over-year drop in firearms unit sales continues to fit the pattern thus far this year: monthly drops relative to 2021 but still substantially above the pre-pandemic levels,” explained SAAF Chief Economist Jurgen Brauer. “In 2019, unit sales from January to May amounted to about 5.6 million units; in 2020, they were about 8.7 million; in 2021, about 9.2 million; and in 2022 about 7.2 million for the same months.”

Though the final numbers for June still have yet to be compiled by SAAF or other industry analysts, it is likely that last month would still see the third strongest, and perhaps even the second strongest for sales for June on record. Gun sales in June 2020 surged by 145 percent, with an estimated 2.4 million firearms being sold in that 30-day period; while June 2021 still saw more than 1.3 million firearms sold.

Even as gun sales have dipped this year from the record levels of 2020 and early 2021, the market has remained hot, especially this spring, driven in part by renewed calls for more gun control. Following the tragic recent mass shootings, lawmakers have increased the calls for tighter restrictions.