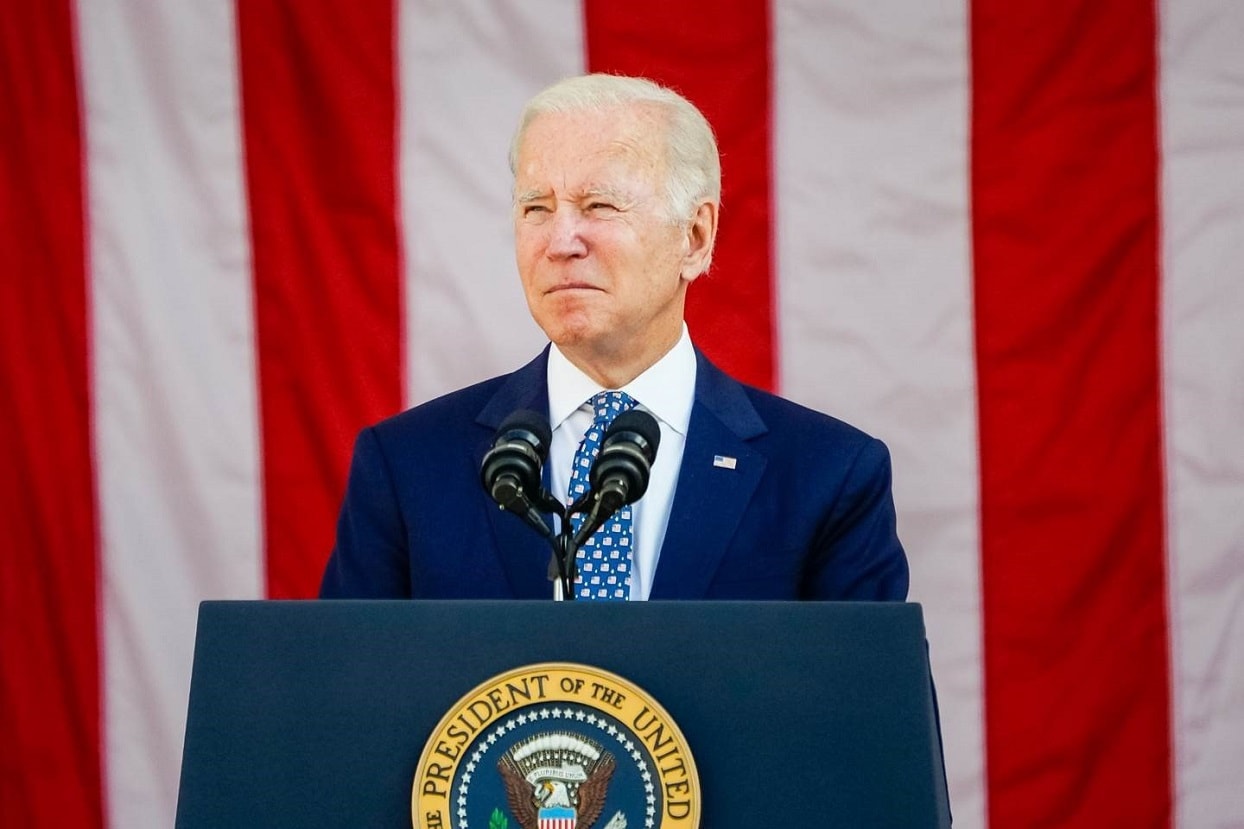 Even as President Joe Biden has called for new efforts to ban certain firearms and institute new laws to undermine the Second Amendment, it appears that fewer Americans actually want to see additional gun control measures. According to a new Gallup poll, just 52 percent of Americans now say that the “laws covering the sale for firearms” should be made stricter. That is the lowest number since 2014 and was a seven-point drop from just last year.

“Gallup has been tracking the public’s views on this measure since 1990 when the nation’s crime rate was high and a record 78% of Americans supported stricter laws for gun sales,” Gallup stated on its website. “Since then, calls for tougher gun control have generally spiked in the wake of prominent mass shootings and faded as the memory of each receded. As recently as three years ago, after the Parkland, Florida, school shooting, support for increased gun control rose to 67%, the highest point since 1993. It remained elevated until it began to fall last year.”

The poll also found that 35 percent of U.S. adults believe that the laws covering the sale of firearms should remain as they are now, while 11 percent even said they’d be in favor of less strict laws.

The opinions on gun laws are certainly reflected across party lines. Among Republicans, there was a 14-point drop from 36 percent to just 22 percent for stricter gun laws since last year, the group’s lowest point on record. However, Democrats’ calls for more restrictive gun laws ticked up to 91 percent.

Support for a handgun ban is now at a record-low, reported Gallup, which has measured public support for a complete ban on handguns in the United States since 1980. Prior to that the polls had asked about a ban on pistols and revolvers, and support peaked at 60 percent in 1959. After that, it was never at majority level and has been below 30 percent since 2008. According to this year’s poll, just 19 percent of Americans favor such a ban – an all-time low, which is down six points from last year.

“This is the first time since December 2015 that fewer than 50 percent of voters are in support of stricter gun laws. At that time, 47 percent supported while 50 percent opposed,” Quinnipiac University stated in its findings.

However, a plurality of Americans – 48 to 40 percent – said they believe the U.S. would be less safe if more people carried guns, and more than six in 10 Americans (62 to 32 percent) said there should be restrictions on gun owners who want to carry in public places.

“To pack or not to pack firearms and how to best manage the right to bear arms. A mixed view,” said Quinnipiac University Polling Analyst Tim Malloy. “Americans are divided on increased restrictions on gun ownership, but they say keep a close eye on where they can carry them.”

The findings of these polls come as 2021 is seeing the second-highest year of firearms sales on record, surpassed only by last year’s stratospheric sales, which saw more than 23 million firearms purchased by licensed dealers. It is unclear how many additional firearms may have been purchased via private sales, including those at gun shows and other events.