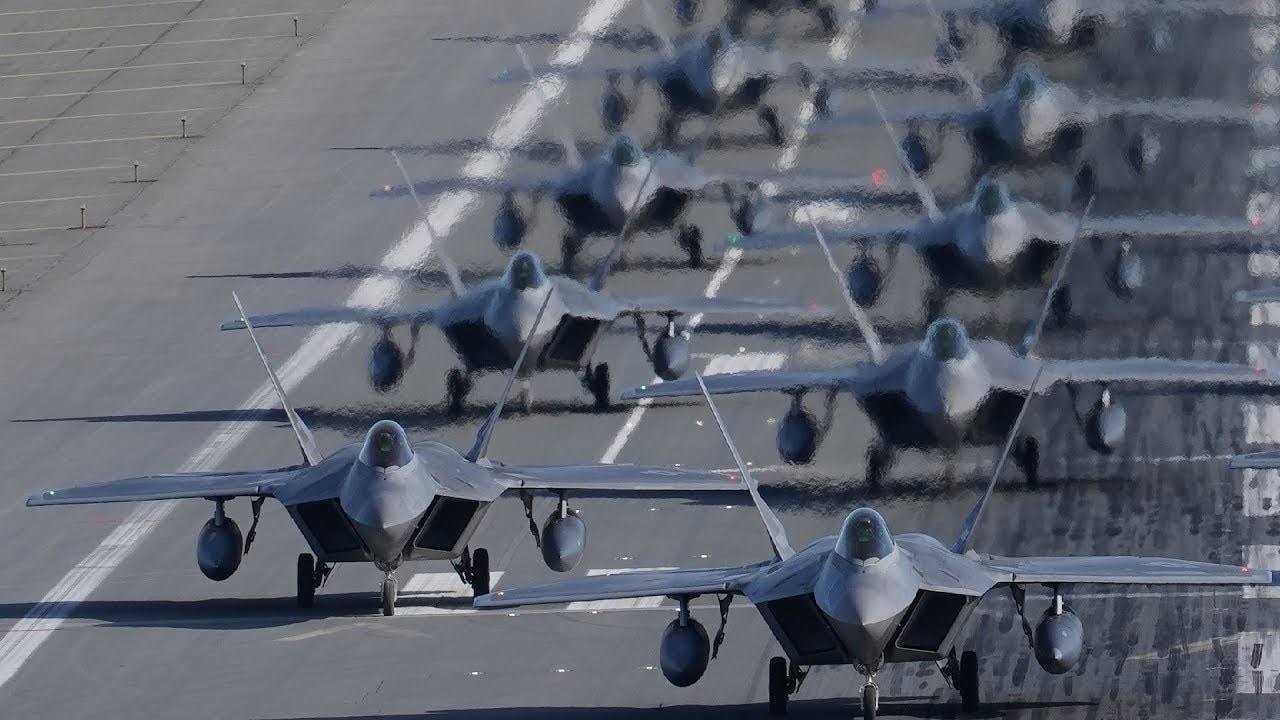 One day after U.S. and British counterintelligence and law enforcement officials warned about the threat coming from China, the U.S. military held a major capabilities demonstration of its fighter jet fleet in Japan, which included F-22 Raptor and F-35 Lighting II stealth fighter jets.

So Many Stealth Fighter Jets

According to the U.S. Indo-Pacific Command (INDOPACOM), “the large formation exercise tested the units’ ability to rapidly generate joint airpower in support of the defense of Japan, ensuring the stability and security of a free and open Indo-Pacific region.”

Upon the end of the capabilities demonstration, the aircraft conducted training sorties around Iwakuni.

“It was a great opportunity for us to demonstrate our joint airpower capability alongside our MAG-12 partners with their various aircraft. This demonstration, and the joint training missions we flew afterwards, allowed us to improve our already formidable integration tactics with the U.S. Marine Corps,” U.S. Air Force Colonel David Berkland, the commanding officer of the 354th Air Expeditionary Wing said in a press release.

For over a month now, the 354th Air Expeditionary Wing has been in Japan conducting Agile Combat Employment (ACE) training with squadrons stationed there.

ACE is one of the more important concepts for the U.S. Air Force as Great Power Competition with China intensifies in the future. In short, the Air Force plans to use the ACE concept to quickly deploy and disperse its aircraft—including the F-22 Raptor and F-35 Lightning II stealth fighter jets—to conventional and unconventional airbases and airstrips across the Indo-Pacific area of operations.

The main idea driving the ACE concept is to make it harder for the Chinese military to take out or inhibit air operations in a single “Pearl Harbor-style” attack. Beijing has developed potent long-range fires capabilities, including ballistic, cruise, and hypersonic weapon systems, that could be used to target U.S. facilities across the theater.

“MCAS Iwakuni is uniquely qualified to enable the Joint Force, be it through providing use of the station’s collocated harbor and airfield, serving as a staging point for non-organic aircraft operations, or any number of other operational activities,” INDOPACOM said in a press release. 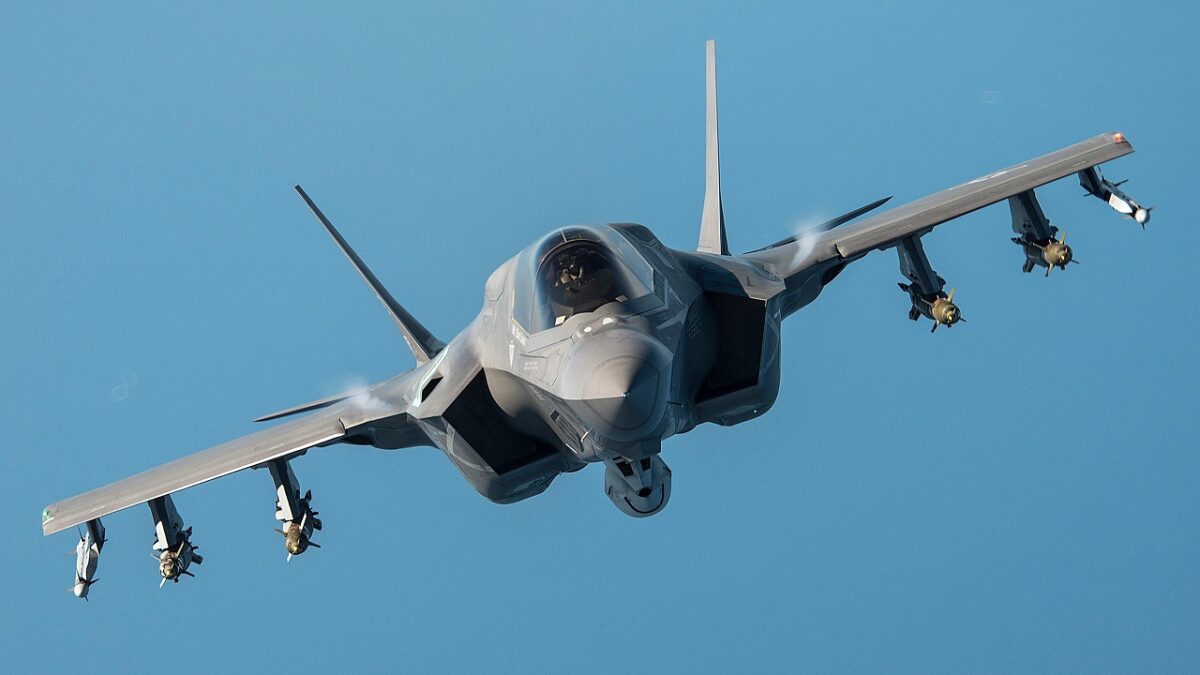 It is important to note that the capabilities demonstration was pre-planned to take place on the sidelines of a major readiness exercise at the Marine Corps Air Station Iwakuni, in Japan, and wasn’t related to the revelations of the FBI and the MI5, the British domestic intelligence agency.

With a total of 28 stealth fighter jets in the events, the U.S. military signaled its advanced capabilities to China but also to regional allies.